Air pollution is primarily known to be caused by vehicular emissions and industrial activity. Although air pollution can occur due to natural processes such as volcanic activity and large scale combustion of trees as a result of naturally caused forest fires, the bulk of the air pollution observable today can be tied to anthropogenic activity. Several air pollutants are known to pose a major threat to human health as well as the health of animal life. Common ailments that arise due to prolonged exposure to polluted air include heart disease, respiratory infections, chronic obstructive pulmonary disease (often abbreviated to COPD), increased risk of stroke, and increased risk of lung cancer. Short term symptoms that are usually observed when vulnerable individuals are exposed to polluted air include wheezing, difficulty in breathing, asthma, and coughing. Some common air pollutants are listed below.

Water pollution can be defined as the pollution of water bodies with harmful substances such as the industrial discharge of chemical waste. These pollutants can severely degrade the quality of the water and cause several health risks to the individuals who are exposed to these polluted waters. Furthermore, water pollution can have several adverse effects on aqueous ecosystems. It can also be noted that these pollutants can enter the atmosphere via the process of evaporation. But what is evaporation? Follow the hyperlink to learn about the process of evaporation and how this process can cause water pollutants to enter the atmosphere. 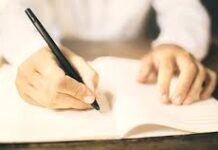 Dealing with College Papers: 5 Ways to Complete Your Assignments Quickly 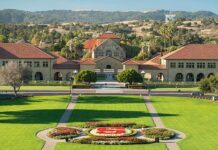 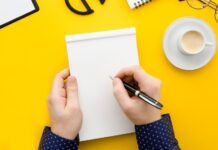 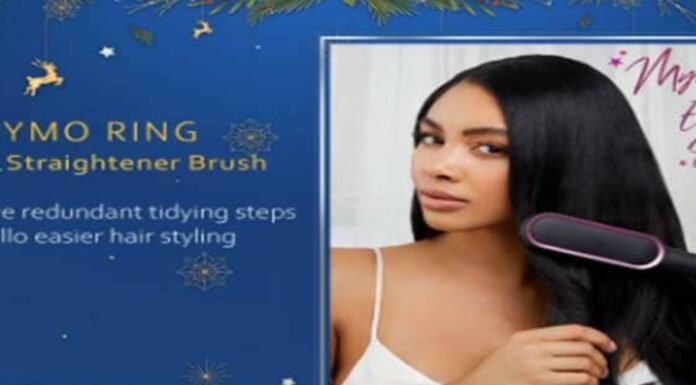 Do You Need to Get an EIN Number? 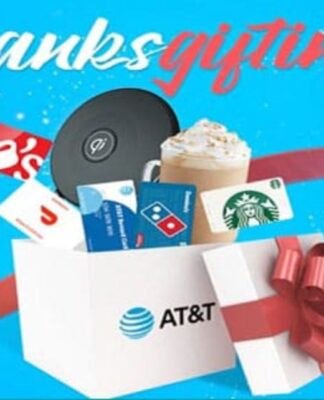 AT&T Sweepstakes Scam Are AT&T lotteries a scam or legal? 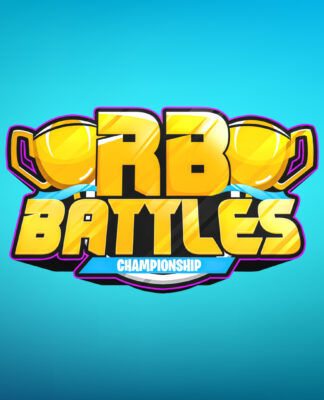 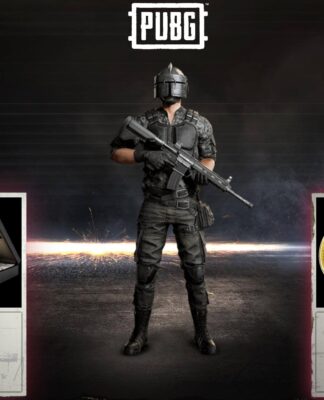