Flying will become considerably more expensive next year. The intended increase in the air passenger tax is higher than previously estimated. Per ticket must be paid more than 20 euros more from 2023, reports De Telegraaf on the basis of insiders.

The air passenger tax, which is currently 7.95 euros per ticket, would rise to about 24 euros next year.

The Rutte III government had decided that the revenue from the air ticket tax should go from 200 million to 600 million on an annual basis. The amount per ticket depends in part on the number of flights taking off from Dutch airports, among other things. This is lower than estimated due to downsizing at Schiphol Airport and the aftermath of the corona crisis, among other things.

The amount of the air passenger tax per ticket is expected to reach 28.58 euros next year. According to vliegtickets.com

According to the coalition agreement of the Rutte IV cabinet, the aim of the air passenger tax is to make aviation more sustainable and reduce its environmental impact. Also, the higher ticket price should discourage short-haul flying, causing travelers to divert to more sustainable transport.

In addition to the extra tax on airline tickets, aviation will also face a European tax on kerosene that Brussels would like to introduce. This comes on top of already rising fuel costs.

vliegtickets punt com is a price comparator from the Netherlands. 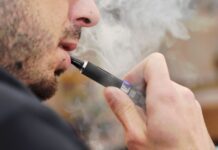 The Benefits of Pod-Based E-Cigarettes 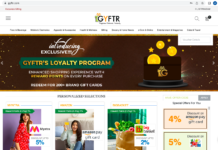 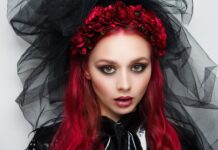 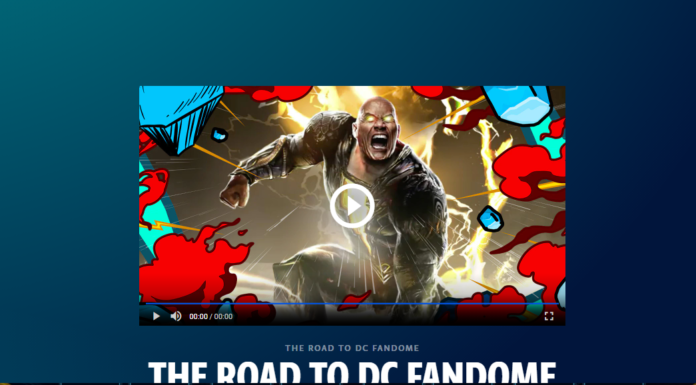 How to choose a Right Digital Marketing Company for your Business 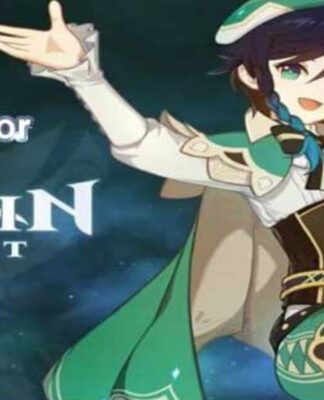 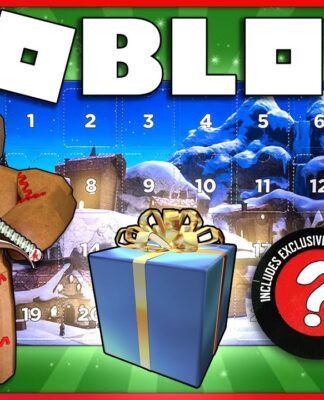 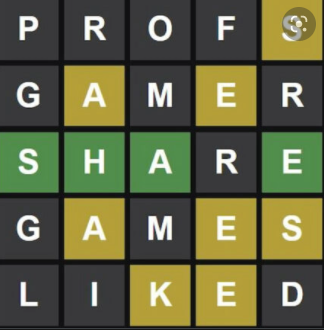 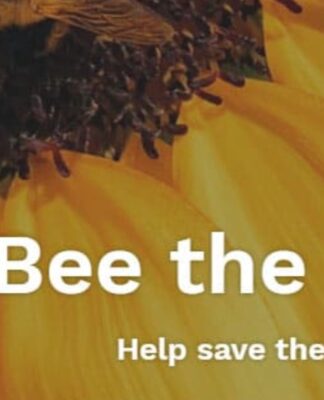