Nitrous oxide is the number one component that you need to have in whipped cream chargers. Without it, the whole canister is useless and will never perform its popular method of squeezing that frothy goodness that you always love to top on your desserts and cold drinks. There is a bit of science when it comes to how the whipped cream chargers work with nitrous oxide. There’s also science on how it assists in not just keeping your whipped cream foamy, but preserving it for a very long time as well.

What Is Nitrous Oxide

First of all, you should get to know what nitrous oxide is. Nitrous Oxide, or N2O, is a type of gas that’s composed of two primary gases: nitrogen and oxygen. Honestly, I do not know how nitrogen and oxygen’s chemical compound works. But as far as I know, the amount of nitrogen molecule is above one compared to the oxygen molecule, which is why there are 2 after the N.

But anyway, N2O is an inert gas that naturally occurs. It is a colorless and non-flammable gas, making it very safe to handle and contain in a whipped cream charger even when stored at home during hot weather. N2O is also known for medical purposes, as it’s used as an anesthesia, which results in the creation of the laughing gas which doctors use to their patients to put them to sleep during surgery. N2O is used in large amounts as an additive to fuels as well so then it can boost its combustion.

N2O is often used in very small amounts if it’s going to be used as a food additive. N2O is regarded to be food-grade at this point, as it’s perfectly safe for consumption, plus cannot be used as a means of recreation. With that being said, let us start understanding how N2O works with whipped cream chargers, and how it affects your whipped cream.

How N2O works in the whipped cream chargers are very simple, it traps the substance in the whipped cream canister, automatically whipping it in the process since there’s no more oxygen that can liquefy the cream. Because there is no more oxygen, the very first benefit of N2O is that it preserves the quality of the food in it since it inhibits bacteria, ensuring that it will not last even a second inside the canister that’s packed with N2O.

Bacteria live through oxygen like us humans, and the help of N2O ensures that the bacteria will never have any space to “breathe” while inside the whipped cream canisters. Because of this, they will never be able to grow fast, preventing spoilage to occur. Combine this with the very cold temperature of your fridge, and rest assured that your whipped cream will last for up to 2 weeks.

Thus, the whipped cream inside the sealed canister and charger does not have oxygen in it, but N2O. Also, oxygen plays a role as to why cream stays liquid. With the help of N2O replacing the oxygen in the sealed canister, the cream’s bubbles will remain intact and will keep a foamy consistency that seems more solid-gas than liquid in terms of form.

This N2O is the one responsible for “whipping” the cream inside the canister. Take note that whipping is a process wherein the bubbles of the cream are being trapped to ensure that it won’t liquefy anymore. Instead of this process of mixing for around 4 minutes, placing it directly in a whipped cream canister packed with N2O does the same process anyway. This saves you a lot of time and helps you prepare the foamy whipped cream that people love to spray over their food.

However, another well-known benefit that N2O can provide for your whipped cream is the fact that it can raise the volume of the cream itself, allowing you to enjoy more than what you expected. Oxygen is also known to be capable of performing this feat, but N2O can double what oxygen can provide. This can save you a lot of money if you are going to make lots of whipped cream, making it perfect for business purposes. You can find nitrous oxide cylinders for sale online. You can buy nitrous oxide cheaply as cream chargers from various online sellers. 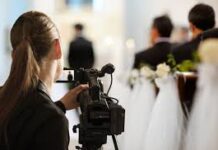 Why hire a professional wedding videographer? 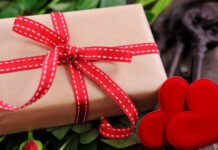 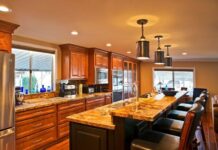 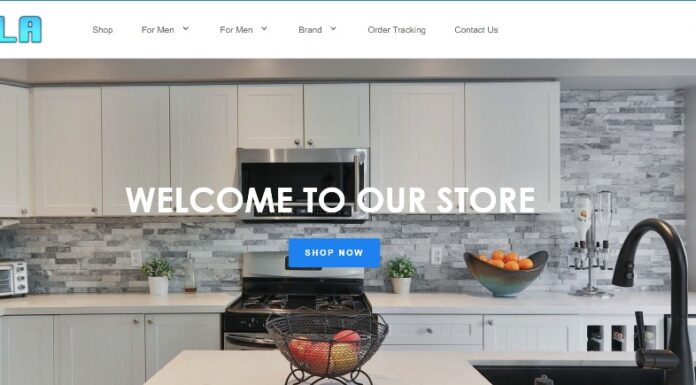 How Soda PDF is Beneficial for the Millennial Businesses 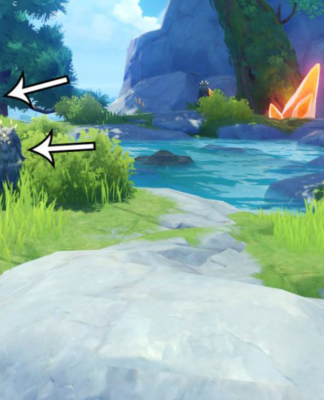 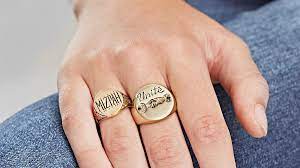 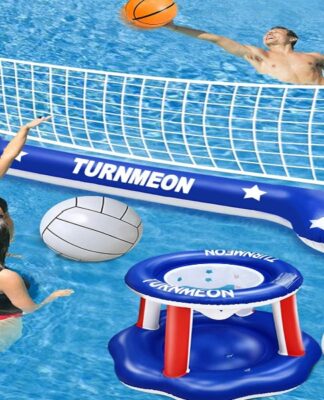 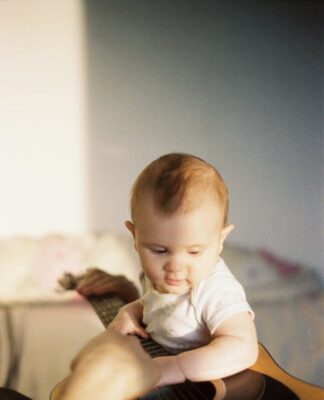 There are seven things you need to have a baby.