Is your company dragging its feet when it comes to implementing blockchain technology? If this is the case, you should rethink it. Blockchain technology can give various advantages to your organization that you may not even have considered previously.

What is a blockchain?

A blockchain is a distributed ledger used to validate and preserve digital transaction data. Initially, this technology was intended to support digital currencies. However, it is now utilized as a distributed database system by a wide range of enterprises to provide smart contracts, records management, and identity and access management.

The upkeep of a blockchain is not the duty of a single authority. Instead, each computer in the network retains a copy of the record, and each transaction is confirmed using a decentralized consensus process.

Blockchain transactions are recorded in time-stamped block units with individual blocks chained (linked) consecutively using a cryptographic hash generated from the contents of the previous block.

What are the benefits of blockchain technology?

Following are the benefits that businesses can enjoy when they employ blockchain technology.

When there is no central player to facilitate confidence, blockchain truly displays its worth. As a result, in addition to facilitating trust when stakeholders lack trust since they are unfamiliar with one another, blockchain facilitates data exchange across an ecosystem of enterprises where no single organization is solely in control. A good example is the supply chain. Multiple organizations, ranging from suppliers and transportation firms to manufacturers, wholesalers, and retailers, desire or want information from other players in the supply chain, but nobody is responsible for facilitating such information exchange. Blockchain, due to its decentralized nature, solves this quandary.

As a result, the blockchain is both tamper-proof and transparent. This means that blockchain-based applications can be used to build a business environment that is secure and tamper-proof.

Blockchain might help organizations streamline and automate their procedures. For example, the technology may be used to automate contract execution, a time-consuming and wasteful procedure. Furthermore, blockchain-based apps may be utilized to automate supply chain management and other business operations. Companies, in turn, may utilize the blockchain to lessen their dependency on human labor. Organizations may function more efficiently and successfully when procedures like these are simplified. This can result in both cost reductions and improved income.

When it comes to cost reductions, companies want to save money without losing service or quality. This is another benefit of blockchain technology, which should not be overlooked. One thing to bear in mind is how blockchain technology may be utilized to improve bookkeeping and accounting operations. When these procedures are optimized, firms may reduce expenses while also discovering new ways of cost saving.

Cost savings can also be obtained through increased security. Businesses may use blockchain technology to lessen their dependency on third-party security suppliers. Not only does this save money, but it also provides organizations with more control over their data and processes.

Immutability essentially implies that transactions cannot be modified or removed after they have been recorded on the blockchain. All transactions on the blockchain are date-stamped and time-stamped, creating a permanent record. As a result, blockchain may be utilized to monitor information across time, allowing for a safe and trustworthy audit of data. This contrasts with error-prone paper filing and antiquated computer systems that may be damaged or decommissioned. 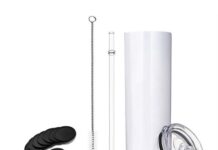 What is Winter Sublimation Tumbler and Why do You Need to make It? 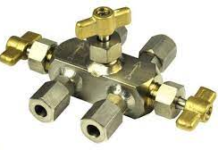 What Is The Cheapest Way To Filter Your Water?

Where Is Anna Sorokin Now 2022 “The Final Words

What to Do After an Accident: a Step-By-Step Guide 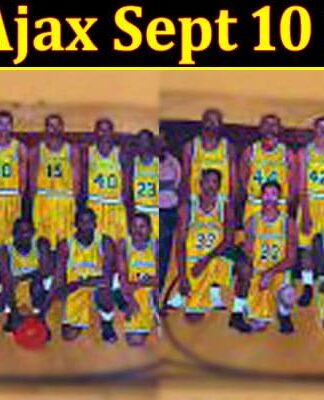 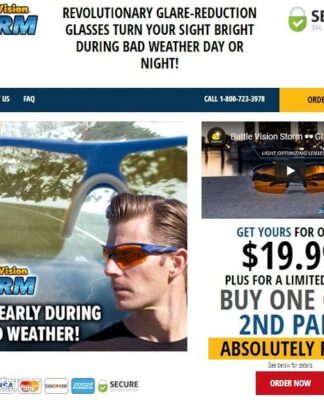 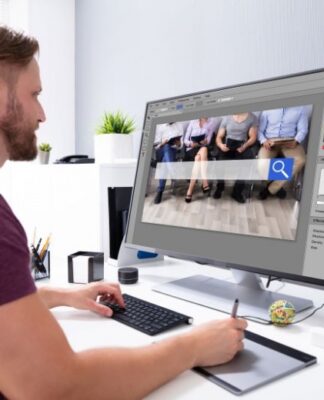 When You Should Hire a Web Designer