Home finance Which One Is Better Consumer Proposal or Bankruptcy? 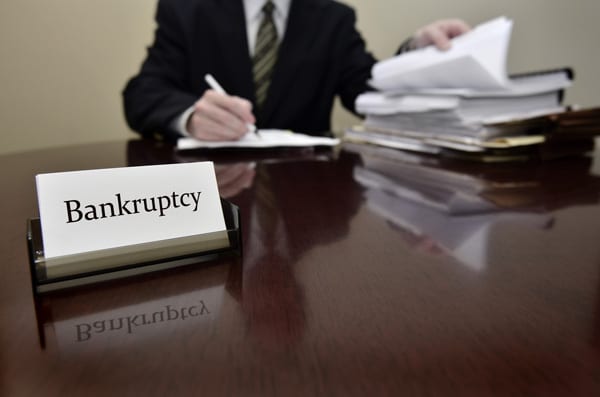 Accumulated debt with unpaid bills is a real problem. Many negative long-term impacts and endless stress are caused by mounting bills and payment reminders regarding your finances. Not to mention the constant feeling of hopelessness and the embarrassment that comes with not being able to pay on time.

Bankruptcy, consumer proposal, or debt consolidation? How do you decide what’s best for your situation? While every situation is different, a consumer proposal or bankruptcy maybe some of the best options. Powell Associates Ltd helps you cope with your problem and relieves the stress that comes with creditors. Consumer Proposals and Bankruptcy are options you should learn about.

What Does  Consumer Proposal Entail?

A consumer proposal is a formal agreement between you and your creditors, which allows you to pay off your debts at an affordable rate. It also gives you time to make regular payments to repay all of your debt. It means that you do not have to file for bankruptcy.

The main benefit of filing for a consumer proposal is that it allows you to keep your assets and avoid losing them if you file for bankruptcy. Once the creditors agree to your consumer proposal, they must cease forms of debt collection. Remember that your credit score will go down during the paying period and be negatively affected for three years after you finish paying. After that, you can restore your credit score.

Bankruptcy is a legal process that allows you to get rid of debts that have become overwhelming or out of control. It’s the last resort for people who have no other way to pay their bills and risk losing their homes, cars, and other assets. Your trustee’s assets determine the amount of money you have to repay. You need to pay a minimum contribution and income surplus towards your bankruptcy. Your credit score will be at its lowest for  7-10 years.

But before you decide whether or not to file for bankruptcy, there are a few things you should know:

What Are the Similarities Between Consumer Proposal and  Bankruptcy?

There are many similarities and differences between consumer proposals and bankruptcy. Both are legal proceedings that allow consumers to deal with their debt problems. They can help you avoid foreclosure, repossession, and other negative consequences of not being able to pay your bills.

Between Consumer Proposal and Bankruptcy, Which One is Cheaper?

The answer to this question depends on several factors, including the type of debt you have and where you live.

If your debt is primarily unsecured (such as credit card debt), then a consumer proposal may be better than bankruptcy. However, bankruptcy may be better if your debt is primarily secured (such as a car loan). If you possess assets and want to protect them, filing for a consumer proposal and paying the agreed-upon amount is wise.

Are There Several Times You Can File For Consumer Proposal? 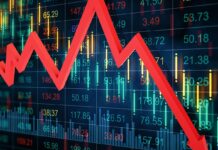 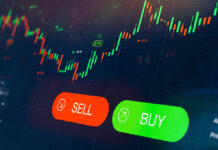 The Most Common Mistakes People Make When Buying Stocks 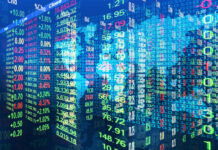 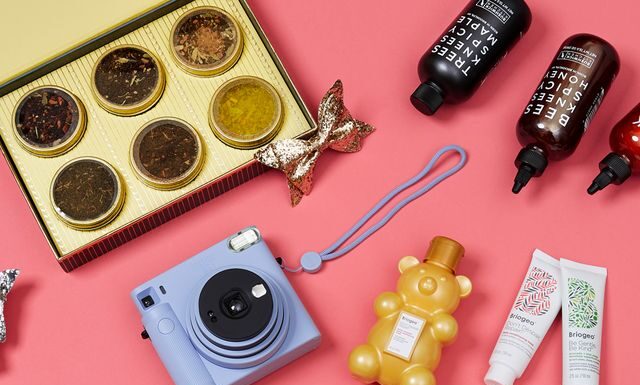 The Causes Leading to High Cholesterol

Who Owns Sora Who is Sora? 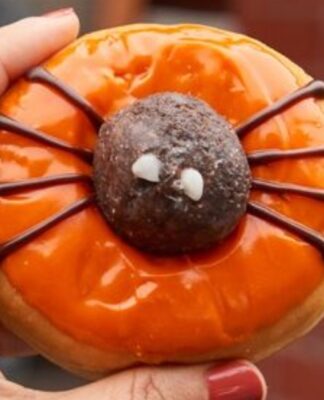 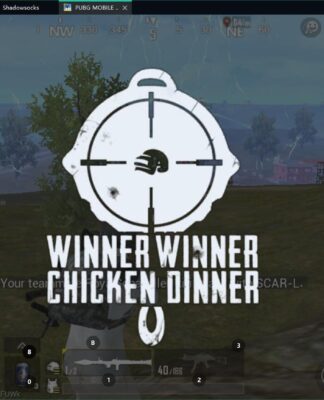 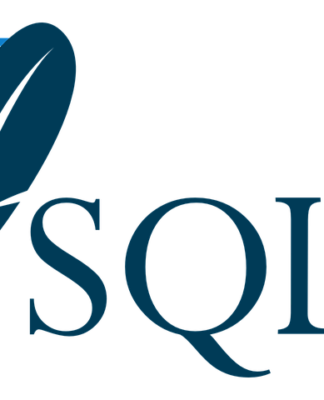 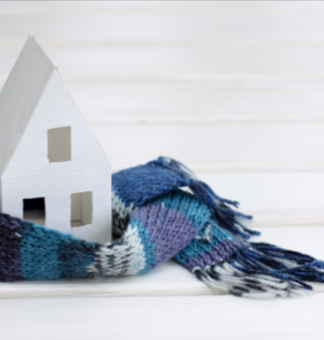 How to Choose the Right Home Insulation Company

5 Letter Words Starting With Bea :- How do you play...

tonny - 25 June 2022
0
This article on Letter words Starting with Bea was created to provide you with the latest information about wordle #371.