Home Game Which Keyboard to Choose for Gaming if You Have a Small Desk? 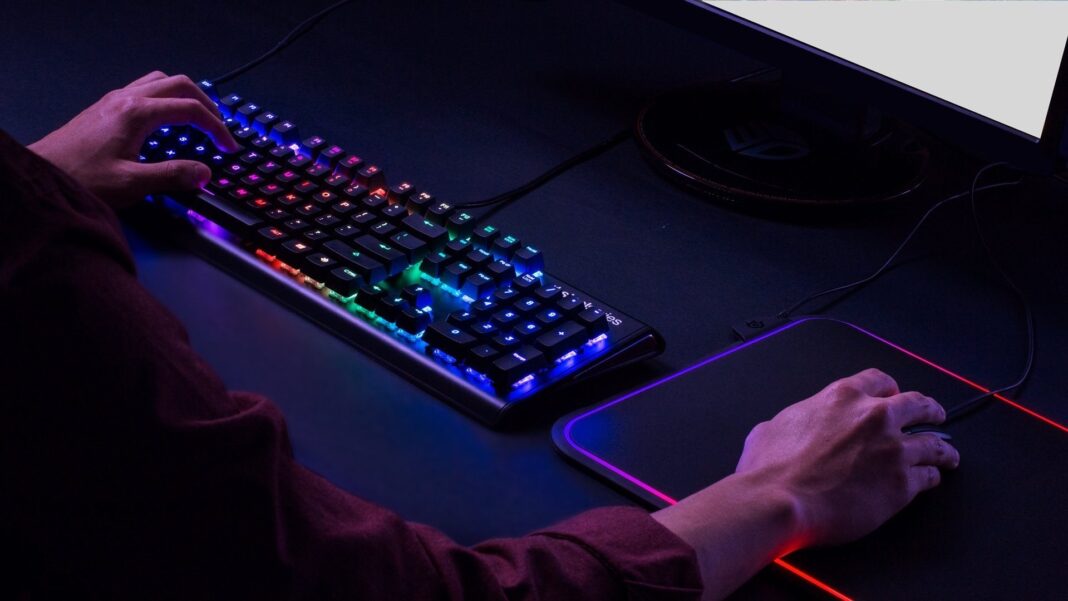 Which Keyboard to Choose for Gaming if You Have a Small Desk?

We haven’t got the opportunity to test the full-size Logitech G915 Lightspeed Wireless, but we’ve read the reviews. And most people agree that it’s one of the greatest wireless keyboards available.

The Logitech G915 TKL is a space-saving compact keyboard with all those juicy, luxurious features. In a small package, this keyboard is said to combine functionality, performance, and style. The G915 TKL is one of those gaming keyboards that, according to the manufacturer, add complexity to a gaming setup.

The G915 TKL is a gaming keyboard that combines usefulness, performance, and style while also allowing for more desk space. Carbon and White are the two hues available. You can choose from three mechanical GL switches from Logitech: Tactile, Linear, or Clicky. For this review, Logitech generously sent us the G915 TKL in Carbon with GL Tactile switches.

What Comes in the Box and What Are the Specs of the Logitech G915 TKL Lightspeed Wireless?

This stuff comes in the package when you buy the Logitech G915 TKL Lightspeed Wireless: Wireless Gaming Keyboard G915 TKL itself, LIGHTSPEED USB receiver and its extender, micro-USB Cable, and documentation.

The Logitech G915 TKL looks fantastic from the moment it’s taken out of the box. Logitech made a plain keyboard look and feel fashionable. With a width of 368 mm, it can be absolutely considered small. It isn’t the lightest TKL, but it isn’t as heavy or bulky as many others. The low-profile GL switches mounted to the 5052-aluminum alloy top case account for the lack of bulk. The top casing is slim, with a carbon-brushed aluminum alloy top and a robust black steel bottom.

Typing on the G915 TKL with tactile switches felt great, even though we prefer the more ‘clicky-clicky’ buttons. It was more of a peaceful, serene sensation. With LIGHTSPEED wireless technology, the G915 TKL achieves 1ms rates. Using both the LIGHTSPEED Wi-Fi and Bluetooth connections, we experienced no input latency.

With sophisticated LIGHTSYNC RGB technology and Logitech’s G Hub software, the per-key RGB illumination is extremely programmable. You can use the preset animations or make your own lighting animations. By pressing the brightness key and a number 1-7 on the keyboard, you can adjust the preset lighting and brightness. In most cases with keyboards, media keys are unremarkable. The G915 TKL, on the other hand, brings the heat with the rest of the keyboard and the aluminum volume wheel. The volume wheel has a precise feel to it.

The flexibility to connect to various devices is our favorite feature of the G915 TKL. This TKL can be connected to both the standing workstation and smart TV. The controller button immediately above the F3 key allows to smoothly swap between devices. This is a great keyboard for the gamer who’s a serial multi-tasker and needs a bit more room.

The suppleness of the keys is another quality that appeals to us. As previously stated, typing on this keyboard is a true pleasure. The caps are oleophobic-coated and the keys are brushed aluminum. To see if the keys maintained fingerprints, we used the so-called ‘lotion’ test. Nope! There were no fingerprints!

The Logitech G915 TKL is one of those gaming keyboards that elevate a gaming setup to the next level. It’s a gift for adult gamers who demand both style and performance, and refuse to compromise on either the same as bettors wouldn’t compromise regarding the betting platform if it doesn’t include the latest payment methods (so, e.g. bookmakers using ecoPayz would be a must). The graphite G915 TKL looks particularly good against a light-colored desk.

To be honest, we’ve never been able to complete a piece with a TKL. Normally, we would begin with the TKL we were reviewing. We’d have to go back to our full keyboard, no matter how much we liked it. We recently used the G915 TKL to write a full essay. Yes, typing with it is that pleasurable… 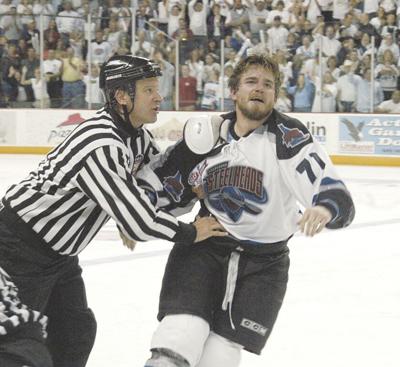 Business Continuity Plan (And Advantages Of Working With A BCP Software)

Smartver Reviews Is it Legit? 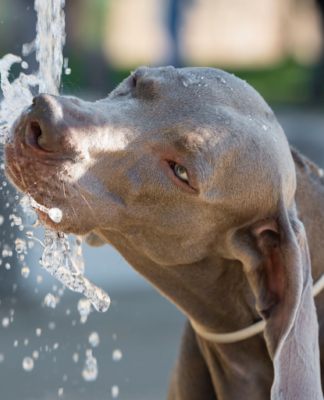 What Is It Like To Have A Highly Intelligent Weimaraner For a Pet? 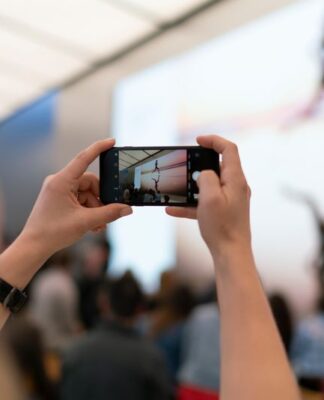 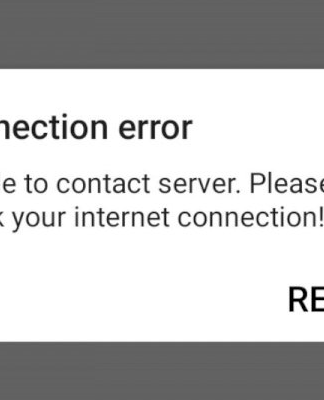 Why Does Roblox Say No Network The Network Issue 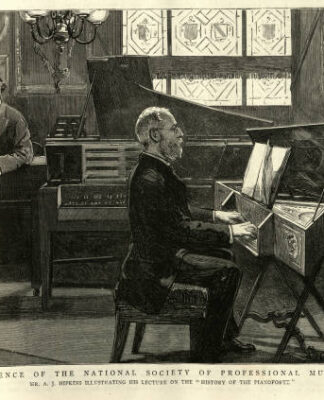