Home Game When Was a Lottery Invented? 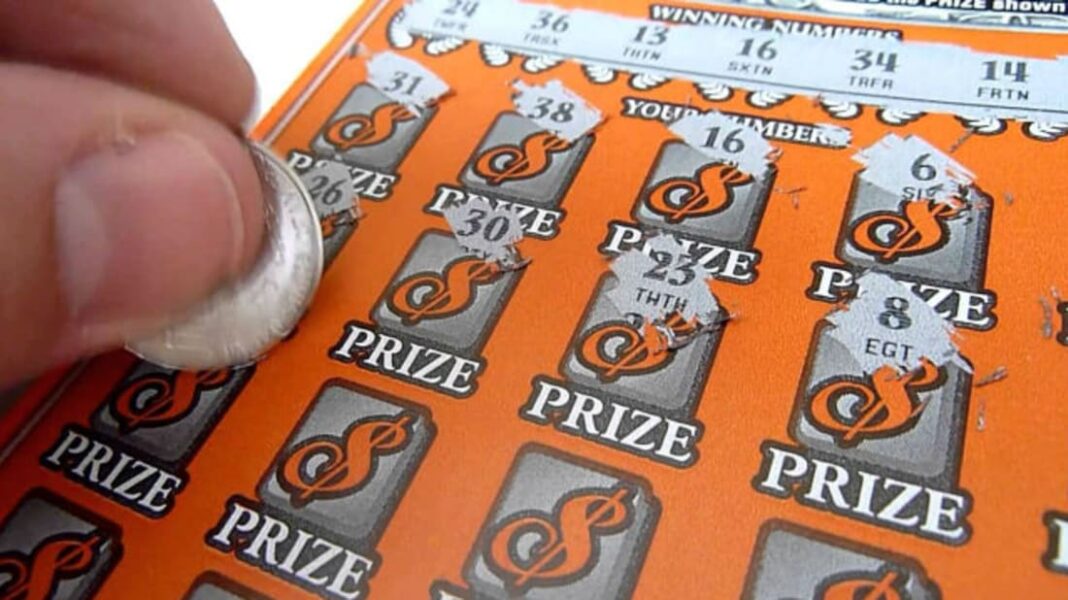 Lotteries as a big part of gambling culture had been known to us for a long time. We live in the information age and can easily find out how the lottery business works now. But do we know how it all started? What events have led to such popularity of lotteries around the world? If we want to know answers to all of these questions, we need to know the lottery’s history.

The first lotteries appeared a long time ago, back into Bible times. The fate and decisions of a person were determined by casting lots. Of course, these were not the lotteries we are used to now, but this is what gave rise to modern lotteries.

The very first registered lottery is considered to be held during the time of Augustus Caesar. The funds received from the lottery helped to do renovations in Rome. Unfortunately, the exact date has not reached our times.

After that, the tradition of holding lotteries began to take root in society. In ancient times, during major holidays, lotteries were held for poor people. Here and there on the streets were distributing the “paper pieces of happiness.” A few lucky ones after winning could radically change their lives.

The Rise of the Lotteries

But the development of the widespread popularity of lotteries must be attributed to the XV-XVII centuries. During this time the first registered lottery with cash prizes was held in Europe. The process looked almost the same as it does now. On February 24, 1466, a lottery was held in Bruges, Belgium to commemorate the anniversary of the death of Jan Van Eyck.

The heads of the most developed countries in Europe began to consider the benefits of lotteries. The concept of the national lottery appears. This is a type of lottery that is organized and supported by the government. Part of the proceeds from the purchase of tickets goes to the government treasury and is used to improve the state of the country.

Thus, the first national lotteries appeared in France, Italy, Germany, England. England’s first lottery helped significantly to restore the state of the country after the Livonian War. But Asia wasn’t an exception and lots of local lotteries arose in Laos and Malaysia.

Lotteries in the US

Since then, lotteries have been held on an ongoing basis and the funds received went to the founding of new and the development of existing colonies.

Interesting fact — some of the Ivy League universities were built with money from lotteries.

But by 1778, there had been a massive upheaval in relation to lotteries. Holding lotteries in the country has become corrupt. It has led to a lot of public outrage. This was a prerequisite for Benjamin Franklin’s demand to ban lotteries on July 29, 1890.

The Supreme Court very quickly approved the ban. And in 1900, the lottery business was completely stopped in the United States. 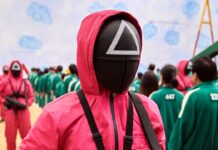 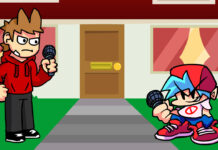 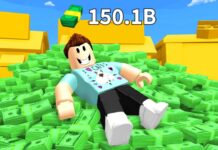 What Honey Is Best For You? 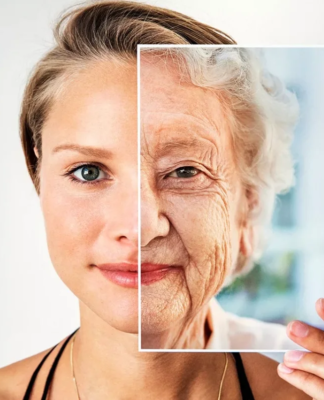 GET THE DEWY FRESH NATURAL LOOK WITHOUT SPENDING A FORTUNE 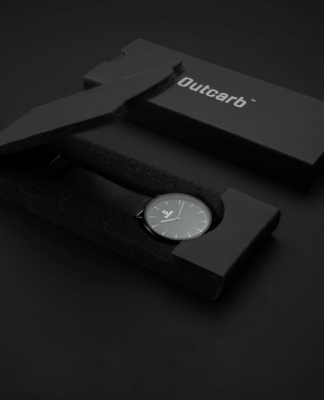 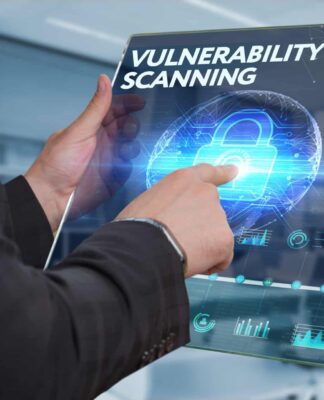