Home Game What is Woke Bingo? 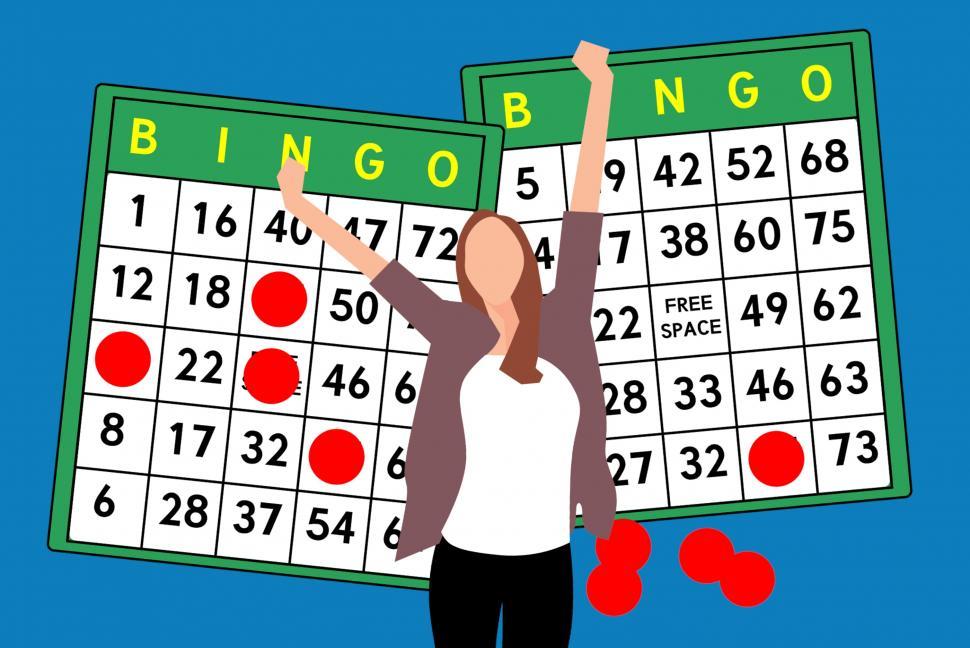 Over the past year or so you may have heard the term ‘woke’ being used, it is a relatively new term that has resulted in many things being altered. If something has gone ‘woke’ this means that it has become more aware of social and racial issues and changed because of it.

Things such as television and films can often be described as going woke due to the way that they have tried to address such issues over the past few years. Being woke isn’t exclusive to films and television however, even simple things such as Barbados Bingo have made a conscious effort to go woke recently.

Bingo has made changes to things such as its traditional calls in an effort to go woke, however these changes have been met by a mixed response by some players.

Does Bingo need to go Woke?

The main issue that some players have is that bingo doesn’t really need to go woke. It is understandable when things such as films and TV promote wokeness as they have much more influence than a bingo game, bingo is only a hobby and is primarily enjoyed by older people who aren’t traditionally fans of the ‘woke agenda’.

The argument against this point would be that normalising wokeness is important in society, so promoting it in whatever you can is important to do no matter how much influence the game has on people. The area where bingo has changed the most is the calls, many of them have been changed to reflect modern day. Even the most die hard classic bingo fan would agree that some of the calls were showing the games age.

The new calls are much more relevant to the world today than the previous calls, this helps to modernise the game for the new generation of players. Some of the new calls are listed below.

While some roll their eyes at bingo going woke, there is no denying that it has tremendous benefits. Going woke keeps bingo relevant with younger players, something which is vitally important if the game is going to remain popular for generations. Going woke also keeps bingo modernised, as more and more aspects of life are becoming woke it makes sense that bingo follows suit.

Woke bingo is simply the next evolution of the game. It helps to make the game more accessible to younger players who are traditionally much more aware of social and racial issues, though this doesn’t mean that every player is happy with woke bingo.

Older players are not fans of woke bingo and will no doubt continue to use the older calls instead of the new woke ones. 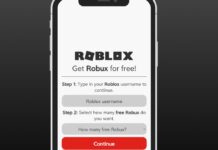 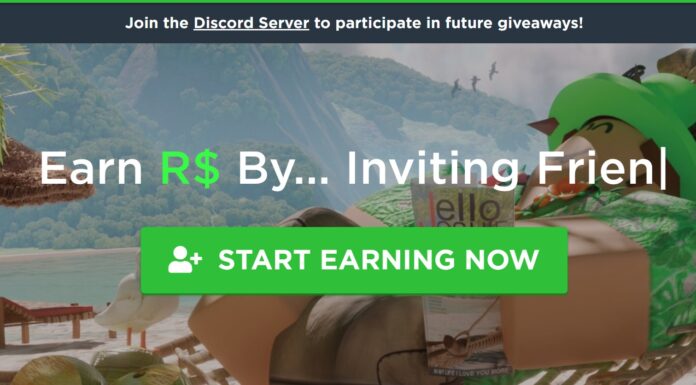 How To Make Handsome Money Out of Scrap With Cash For Cars Brisbane Services? 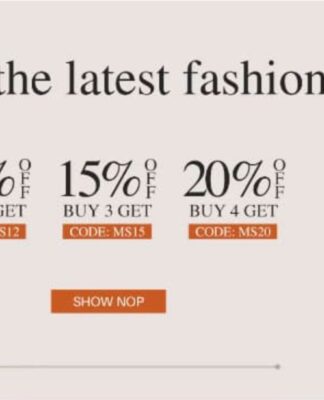 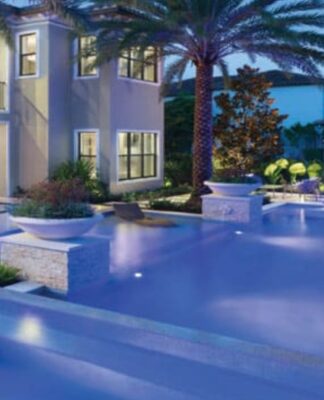 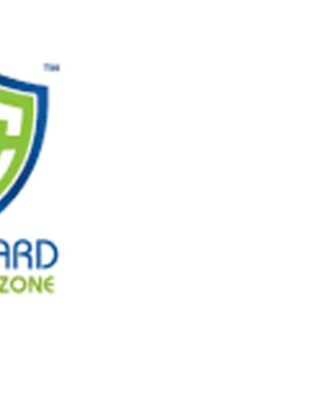 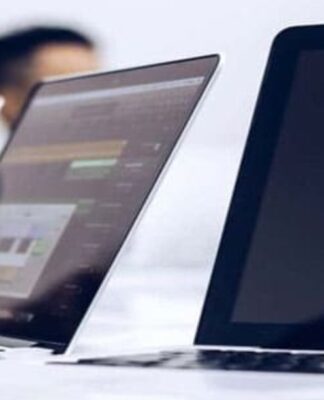 Tokoz Shop Reviews What are the specifications of Tokoz Shop?

ridzeal - 15 May 2021
0
Do you have a pet at home? Yes, then this post helps you learn the online pet shop called Tokoz Shop.