Home Technology What is LCM? How Do You Calculate LCM? 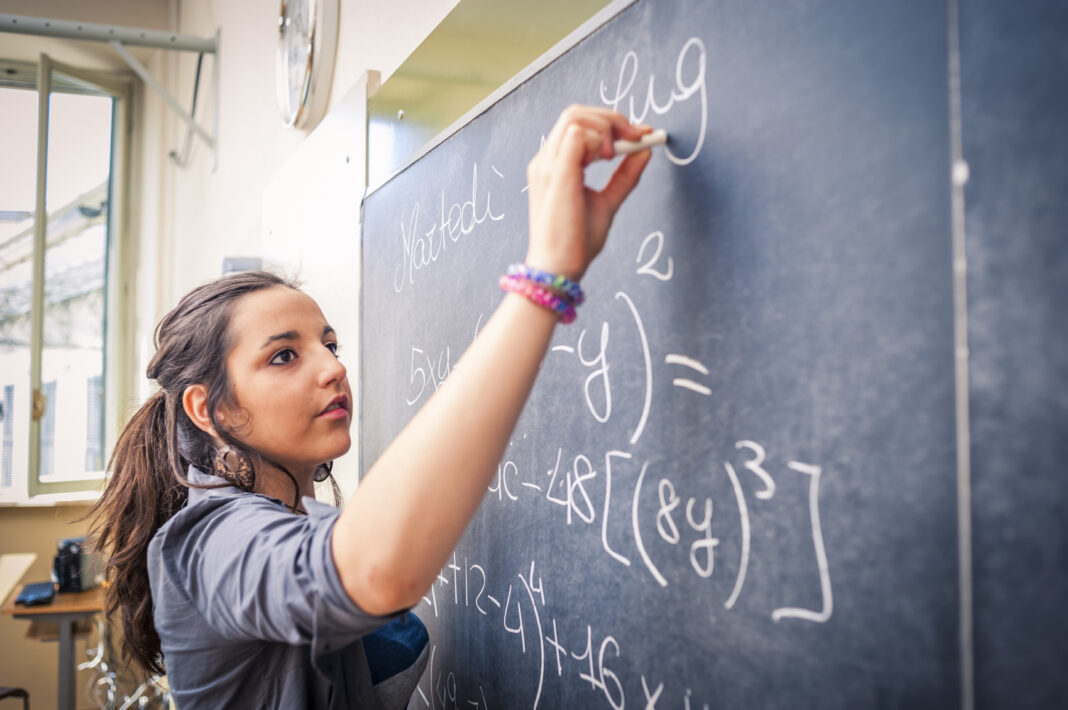 LCM is an acronym, and it stands for the Lowest or Least Common Multiple. The least common multiple (LCM) is the lowest common multiple that is divisible by a given set of numbers. The LCM must be a multiple of all the given numbers. Thus, we can also say that the LCM of given numbers is the smallest number that can appear as a multiple and can be divided by those numbers. In this article, we learn about the properties of LCM and what are the different methods that can be used to calculate it.

Find the LCM of 12 and 16 by using the listing method.

A major problem associated with the listing method is that the multiples of numbers are endless. When it comes to large numbers finding the common multiple with the smallest value can become very difficult. In such a case, it is best to use the prime factorization method. To find the LCM of numbers using the prime factorization method, we first need to write down the given numbers as a product of their prime factors. The next step is to list down all the prime factors ensuring that common factors between the numbers have been only written down once. To get the LCM, we simply multiply these factors. Let us take a look at an example.

Find the LCM of 12 and 16 using the prime factorization method.

Thus, regardless of the method used, the LCM of the given numbers will always be the same.

The LCM of numbers is used not only to solve complicated problems but also is widely used in daily-life applications. Thus, it is important for kids to develop a clear foundation of this topic. Cuemath is a fantastic online educational platform that focuses on combining studies with fun to provide kids with a holistic learning environment. With Cuemath, your kids will be able to master Mathematics in no time! 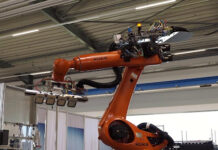 Modern Technology for Refractories: Advancing the Quality of Materials! 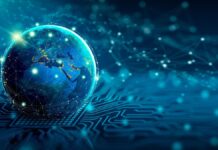 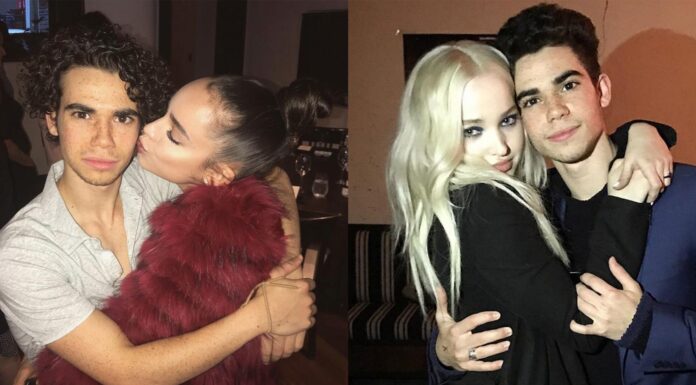 Is The Ghost Of Kyiv Still Alive What is the Ghost in Ukraine, especially in Kyiv?

What You Should Look For In Personal Injury Lawyers? 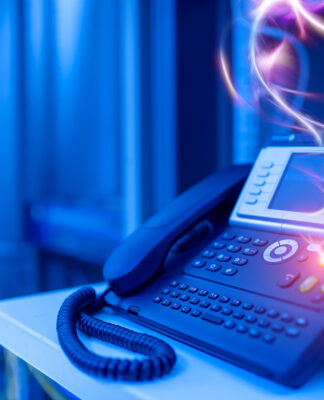 The Advantages Of Using A Business VoIP Service 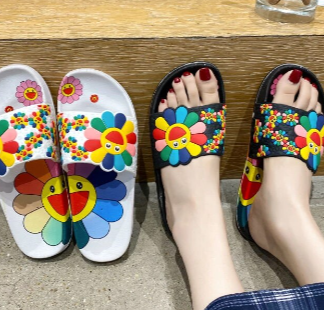 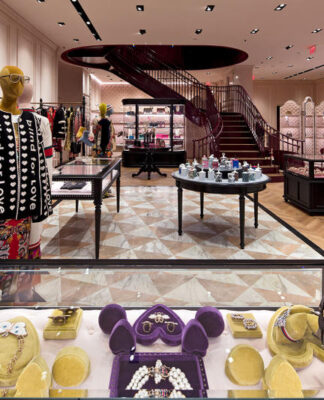