Home Technology What are the techniques used in 3d Printing? 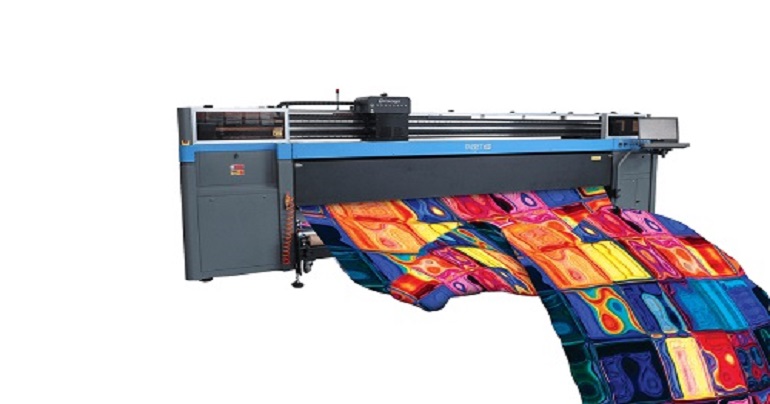 Several 3D printing techniques have been developed, all of which have a slightly different way of building up an object layer by layer. It also differs per technology what kind of material the printer can use as power supply. For example, use may be made of a liquid material, a powder material or hard plastic that is melted during the process. The layers can be cured by, for example, lasers, by a liquid binder or by UV lamps.

Below are the most commonly used techniques.

Stereolithography is a technique invented by Charles Hull in 1986. The video below is from 1989 and shows how the process works.

A laser beam (synthetic resin) hardens the surface of a liquid plastic layer by layer. Where the laser beam hits the liquid, the hardening occurs. When a layer is finished, the platform on which the object stands sinks a fraction of a millimeter deeper into the basin. The three-dimensional object is formed by hardening the ultra-thin layers on top of each other. Today, this technique is still used in professional 3D printers.

FDM is a technique in which a movable nozzle places a long, thin thread of thermoplastic material on top of each other. In this way a three-dimensional object is created layer by layer. Most “home printers” use this technique.

SLS is a technique in which plastic objects are built up layer by layer by fusing a thermoplastic (or metal) powder. A layer of powder is placed on top of a different layer of powder. After each layer, the powder is locally melted (sintered) by a laser, making it hard and mixing with the other layers of powder. This is repeated until an entire object is created in 3D.

This technique uses powder material, just like the SLS technique. The powder particles are not fused together by a laser, but glued together with a binder. The difference is that the material used is significantly less strong (best compared to plaster), but an advantage is that you can print in full color.

MJP is a technique in which tiny droplets of liquid polymer material are sprayed layer by layer onto a platform. Each layer is cured by UV light immediately after being laid down. This makes it bond to other layers and instantly harden. In places where necessary, the product is supported by a plastic support material. Very large parts with different material properties can also be combined with this technique.

What materials can you 3D print with?

In addition to the materials available for 3D printers on the market, there are many experiments with special materials such as salt and glass and there are also very large 3D printers that print with sand, for example. Some companies develop printers for their own production, for example for ceramic or metal models. There are also manufacturers of 3D printing materials that make filaments from recycled plastic. 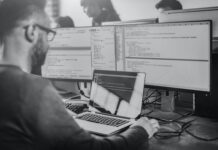 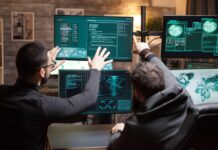 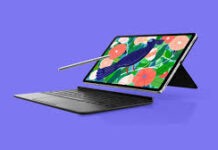 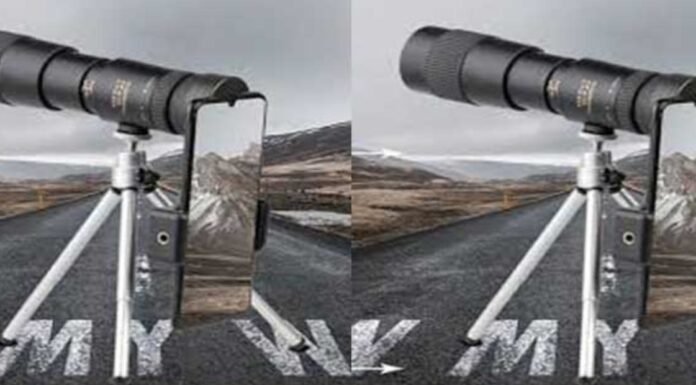 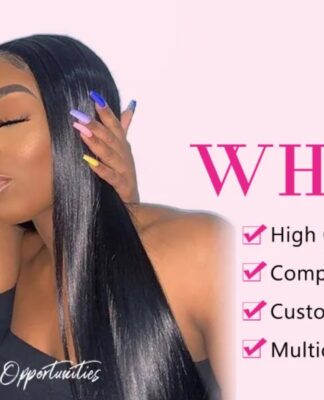 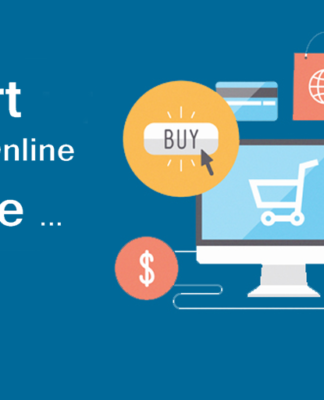 How to start an online Ecommerce store? 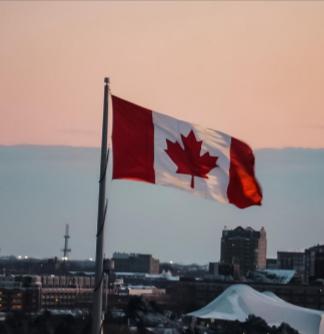 Tips for students to choose a study program: TOP 10 high-paying jobs in Canada 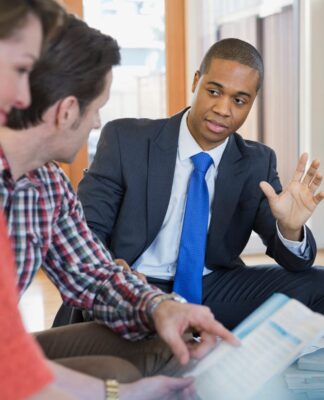 ridzeal - 12 October 2021
0
Are you a believer in simplifying life, making it fun and colorful? Do you desire to own products like these? This article on Cadtur Reviews will...