Home Business What are the 5 types of media production? 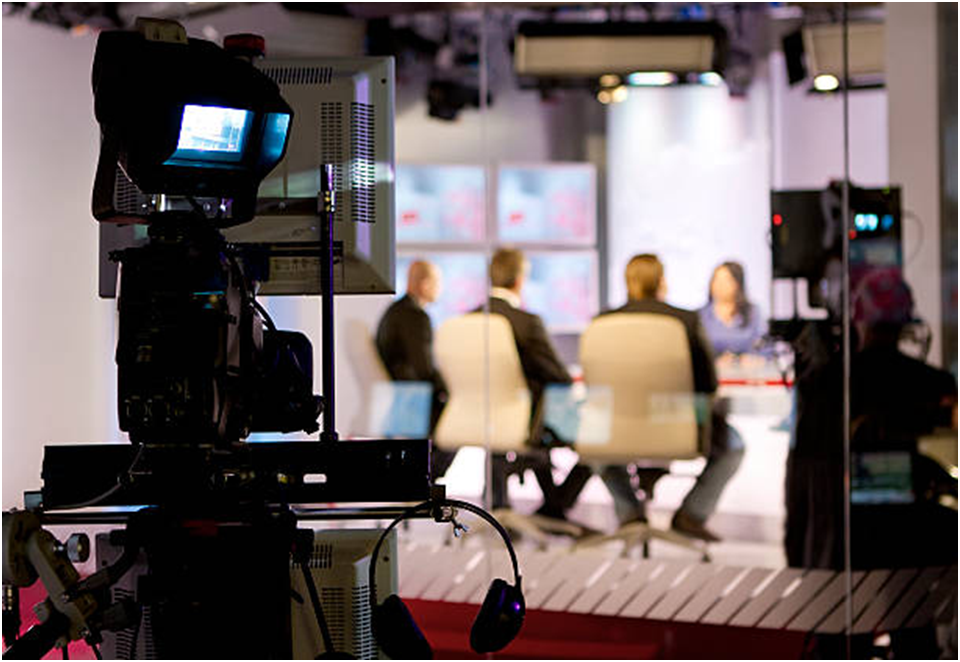 Media production is an ever-evolving field with new types of media being introduced each day. Forms of media have been around for a while, but are still widely used today. Each type has its own unique characteristics that make it useful in certain situations.

Media production can be defined as the process of creating a piece of media. It can be as simple as writing an email to as complex as producing a motion picture film. There are many different types and formats for media, such as print, audio, video, and digital forms. The five most common types of media production include print (including newspapers and magazines), television/video (including broadcast and cable), radio (both AM/FM stations and podcasts), internet-specific productions like blogs or online videos, and digital cinema media.

Here are the 5 types of media production in more detail:

Print media is one of the oldest forms of communication and still widely used today. It includes newspapers, magazines, and books. Printed material is often seen as more credible than other forms of media because it can be verified through fact-checking. However, print media is declining in popularity as people move towards digital formats.

Television and video are the most popular forms of media, with billions of people watching TV every day. It includes broadcast television (like NBC or Fox), cable television (including ESPN or HBO), and streaming services like Netflix or Hulu. Television is a passive medium that requires viewers to be in front of a screen to watch, while video can be consumed on any device, making it more interactive than television.

Radio is an audio medium that includes both AM/FM stations and podcast channels. There are thousands of radio stations in the United States, all with different formats (e.g., country music or comedy) that attract different types of listeners. Podcasts are usually themed around a general topic, but can be downloaded at any time to listen to on-demand; they don’t have to be listened to at a specific time like traditional radio shows.

An internet-specific production like a blog is unique because it’s not presented as “broadcasting” information like the other media forms listed here; instead, viewers must go online themselves to access it. A blog is an online journal where anyone can post their own content, usually with a given theme or idea.

Digital cinema is the process of shooting and projecting pictures in digital format rather than on film or other physical mediums, which has been used since the early 1900s until now. Digital technology offers improvements over older analog technology because it uses less storage space and more pixels for enhanced quality. 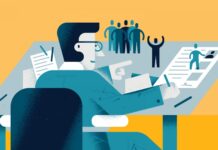 5 Tips For Improving Productivity In Your Business 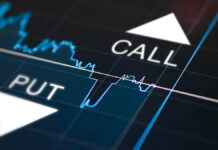 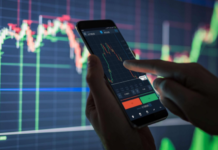 How to Start Forex Trading USA?

3 Tips To Spruce Up Your Curb Appeal 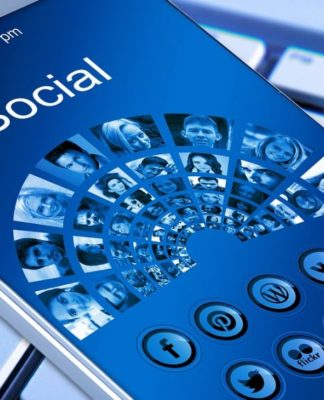 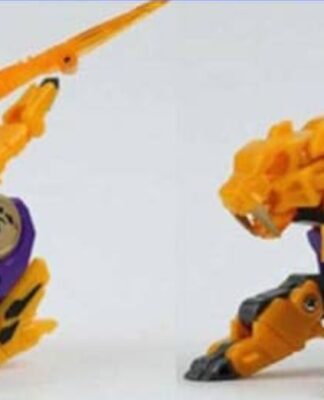 Beastbox.com Free Robux What is the news regarding? 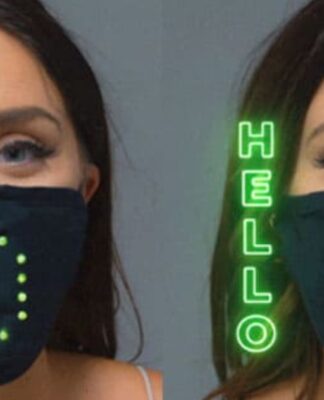 Face Mask Voice Activated Led Smart – What is this mask about? 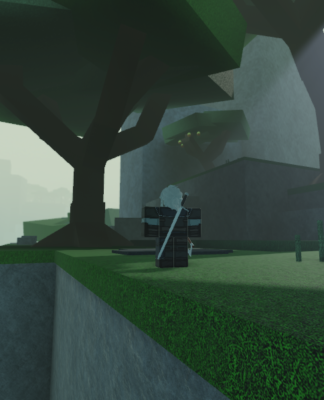