These first two weeks are when ovulation occurs and the mature egg is released by the ovary and travels to the fallopian tubes to meet the sperm and allow fertilization leading to conception. Within the second week of pregnancy, that is when ovulation is expected to take plc and the best time for conception. The following signs and symptoms may be experienced during that period:

• Cervical mucus that has an “egg white” color.

Just like the part of the egg that is white, the mucus coming out of one’s cervix is clear, stringy, and thin. This type of consistency is useful in helping the sperm travel towards the egg.

• An improvement in the sense of smell.

Due to the hormonal changes, there is an improvement in the ability to sense and pick up different smells and scents compared to before.

• The soreness and tenderness of breasts.

Due to the increase and change in the normal hormonal functioning of the female body, the breasts may occur to be more tender and sore.

During this period, one of my experienced little tinge of red or brown spot on their underwear. Spotting is common but when it is experienced as a heavy flow, the individual should seek further medical attention.

This is mainly a result of the increase in libido production leading the individual to naturally crave sex.

Some women routinely check their cervix. During this period, one may notice that the cervix becomes softer, higher, and more open.

Assuming conception does not occur within the first two weeks of pregnancy, one may not necessarily be able to find out if they are pregnant or not. The pregnancy signs and symptoms only show once there is enough pregnancy hormone in the system for a pregnancy test done at home to be able to detect. This will probably happen in the fourth week where you will miss your period and the pregnancy hormone levels are high enough for some pregnancy symptoms to be experienced. Depending on the different levels of the pregnant hormones of different women, these symptoms may be experienced earlier than four weeks. We can therefore conclude that four weeks of pregnancy is two weeks since conception took place in the second week.

Pregnancy symptoms begin showing almost immediately after conception occurs. These symptoms may be physical or just emotional. Pregnant women have various changes in the body and one of them is their immune system. One of the various diseases that pregnant women can contract during pregnancy is flu. In order to know more on how to handle this situation check the Flu and pregnancy article here. Some women just sense a sudden change in the body. These symptoms include:

• Spotting. This usually occurs between five and ten days after conception and is a result of the embryo attaching itself to the uterus lining.

• Frequent urination is a result of the change in the hormonal functioning of the body. This continues for several weeks after conception.

• Sore, tender, and bigger breasts accompanied with/ or darker areolas. As soon as the pregnancy hormones occur, the female body starts preparing its boobs for breastfeeding resulting in these symptoms.

• Exhaustion. Being tiresome is the first symptom that pregnant women experience since their body uses most of the energy to grow the baby. a

• Morning sickness. Nausea mostly kicks in during the fourth week of pregnancy. Most women experience a lack of appetite, vomiting, and mood swings during this period.

• Bloating. Once the body hits the realization that you are pregnant, it slows down the digestion process to accommodate the growth and also the delivery of nutrients to the baby. This, therefore, leads to gas and bloating in the mother’s belly.

In conclusion, pregnancy symptoms week 2 can be medically counted as the first four weeks after a missed period whereby ovulation is expected to take place leading to fertilization and later conception. Signs and symptoms of a two-week pregnancy will show during the end of the first week or the second week after conception. One should be able to tell the difference between the symptoms experienced during ovulation and those experienced during the first two weeks of pregnancy.

The Role of High-Quality Documentation in Healthcare Industry 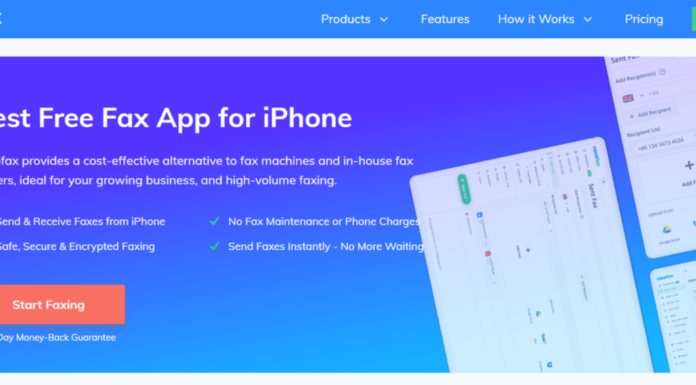 The 10 Best Apps to Use to Fax From a Phone

Took in in Error Lefties Daughter Do people love to solve it?

The 3 Stages of Sewage Treatment: What Happens to Your Waste 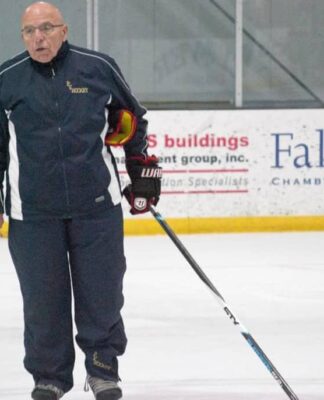 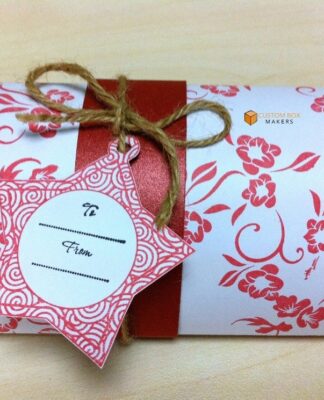 Kraft pillow boxes-your staircase to success in the sales sector! 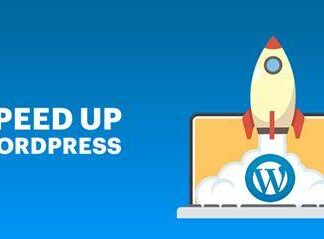 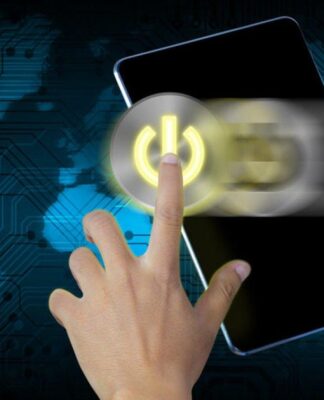