The Tiguan produced as of June 2019, and with certain items of equipment, were highlighted by the North American body due to their good performance in both crash tests and active safety. For now, the results partially apply to Mexico.

The Volkswagen SUV made at the Puebla plant obtained the Top Safety Pick + recognition, awarded by the IIHS of the United States (Institute of Insurers for Highway Safety) due to its good behaviour, with a “Good” rating in crash tests. which involve the simulation of accidents when colliding head-on, receiving side impacts or even rollovers, although to achieve the maximum level it also requires good lights and a system that effectively prevents low-speed incidents or mitigates their effects.

The Tiguan also stood out, which with the optional LED headlights, available in Mexico on the R-Line and Highline, were not the subject of major complaints due to lack of visibility in both medium and high beams. 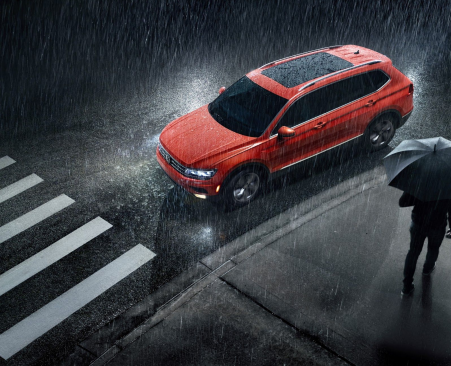 A number of adaptive LEDs on VW Tiguan

It should be noted that the units tested with LED headlights had cornering tracking and automatic headlights on detecting greater darkness and the absence of other vehicles that could be dazzled.

As for the radar impact anticipation system, at 19 km / h the blow was prevented and at 40 it was almost completely avoided since a slight crash occurred at less than 2 km / h.

The issue is that the Tiguan for sale in Mexico at the moment do not have the impact prevention system or frontal collision alert with autonomous braking, which is expected to be added in the local equipment of said SUV in the coming months according to information to which we had access. Therefore, in the Tiguans that are sold between now and the said improvement is implemented, which highlights the IIHS, it will apply in part but not entirely.

Thanks For Reading
More Read On Ridzeal 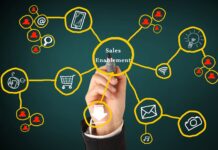 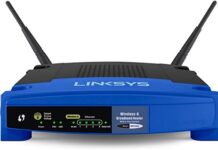 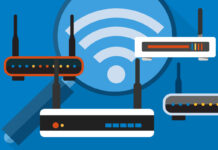 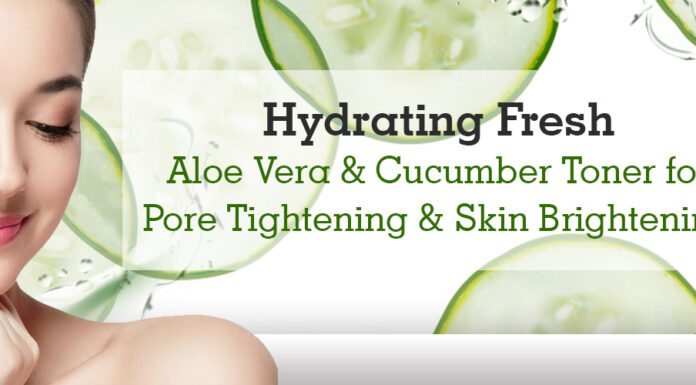 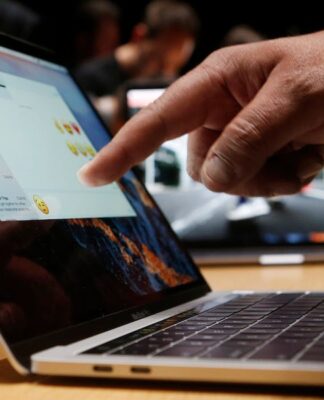 How much does it cost to replace a MacBook screen at the Apple store? 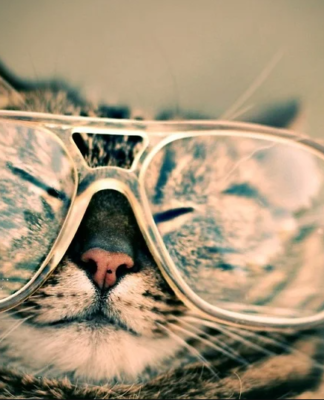 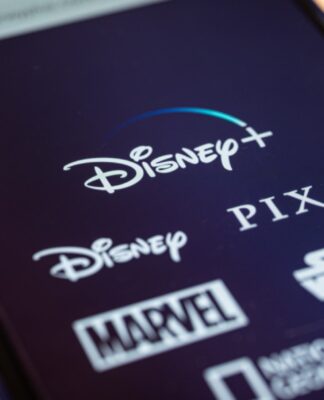 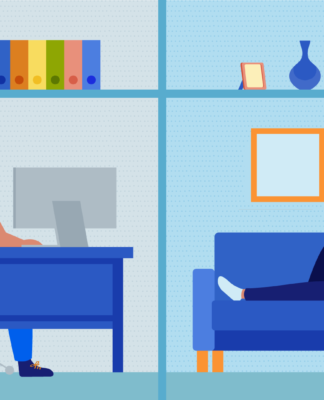