Las Vegas may not be known as a particularly vegan or vegetarian friendly city, but that doesn’t mean it’s impossible to eat vegan here. While there are many steak restaurants and places with hearty BBQ cuisine on the well-known “Strip”, there is also a large wellness culture off the beaten track. Because Las Vegas is so close to LA, where there is a big focus on wellness and healthy eating, it also rubs off on Las Vegas a bit. There is an abundance of restaurants here for both vegans and vegetarians and their meat-eating friends – from dim sum to tacos, bakeries to dairies, fine dining to fast casualand everything in between. The following restaurants see plant-based eating not just as a niche lifestyle trend, but as the future of food. Let’s get started with our guide to vegan restaurants in Las Vegas!

Tarantino’s Vegas is the first (and still only) 100% plant-based Italian restaurant in Las Vegas, offering traditional Italian dishes like garlic bread, meatball subs, portobello stuffed mushrooms, chicken, eggplant parmigiana and spaghetti bolognese. They also have a Pasta Bar Lunch Special Tuesday through Friday from 11am to 3pm for only $11.11.

Huge, juicy burgers on hearty pretzel buns. Creamy deep fried jalapeno poppers. French fries topped with chili and cheese. Overstuffed burritos. Hot dogs bursting with topping. If you’re someone who thinks vegan diets are all nuts and salads, one look at the Veggy Street menu will blow your mind. And if you already know just how diverse and exciting vegan nutrition can be, head to Veggy Street to satisfy all your cravings for American comfort food, from BBQ bacon cheeseburgers to Philly cheesesteaks.

Las Vegas connoisseurs agree that Yum Cha serves the best dim sum in town, and if you try just one of the different flavors, you’ll probably agree. What many may not know is that Yum Cha also offers a wide range of vegan and vegetarian options, consisting exclusively of vegetables and imitation meats. All dim sum dishes are cooked to order and can be ordered at any time.

Chikyū had the unfortunate timing of opening in the middle of the pandemic, but they weathered the storm of 2020 and landed on the radar of Las Vegas vegans for their beautifully presented and thoughtfully prepared vegan sushi.

The concept arose from a collaboration between Executive Chef John Le, one of the sushi chefs at San Francisco’s famous vegan sushi restaurant Shizen, and Shizen co-founder and ocean conservationist Casson Trenor. Her approach is a sophisticated approach to vegan sushi, using classic Japanese culinary techniques to highlight and celebrate the plant-based ingredients, much like traditional sushi does the flavors and textures of the fresh fish.

Everything at Veganos is 100 percent plant-based, and there are also gluten-free options. In addition to vegan tacos, burritos and other Mexican dishes, there are also more American dishes such as burgers, sandwiches and pizzas. Delicious!

The food at Violette’s looks as decadent as the food at some of the craziest, over-the-top places that serve record-breaking burgers and milkshakes you’ve probably seen in pictures on the internet, such as the so-called freak shakes . Fortunately, however, everything here is completely vegan, but still not necessarily any less blatant.

There’s plenty of lighter fare like salads and wraps, but much of the menu definitely leans toward comfort food, which is always a nice change for vegans. After all, the general perception is still that vegans can only eat salad and not enjoy hearty meals. Violette’s has a completely different opinion. And even more good news for Violette’s fans: There’s weekend brunch here!

With locations in Downtown Summerlin and the DTLV Arts District, Makers & Finders finds a fairly wide audience across the spectrum of Las Vegas residents, from downtown hipsters to yoga moms. The menu also appeals to a wide spectrum of restaurant-goers: here you can find everything from meat-heavy Latin American dishes to completely vegan versions of these same dishes. Try vegan empanadas, vegan black bean burgers on sweet plantain focaccia bread, and a vegan version of Peru’s favorite lomo saltado.

Yay, another Mexican restaurant! Just because someone chooses a vegan or vegetarian lifestyle doesn’t mean they want or have to give up all of their favorite Mexican foods. Tacos, tortas, tostadas, enchiladas, burritos, sopes, quesadillas – at Pancho’s Vegan Tacos you can enjoy all of these Mexican favorites, and it’s completely vegan – with proteins like asada, al pastor and wheat-based chorizo and carnitas made from jackfruit.

With locations in hip DTLV and super-suburban Henderson, VegeNation serves plant-based products — including meats, cheeses, and ice cream — for breakfast, brunch, lunch, and dinner. The eatery is dedicated to leading a food revolution, and while the pandemic has forced them to pause local community projects like pop-up yoga classes, their art gallery, workshops, and fundraisers, they continue to showcase seasonal ingredients and support local businesses.

The only Egyptian restaurant in Las Vegas, POTs also serves 100% vegan cuisine. Order a selection of matzah plates like falafel, samosas and hummus – or Egyptian street food like koshari or ta’amia – and finish off your meal with the homemade Egyptian-style baklava. After this energy bomb you’ll be ready for the casino floors again! And if you just want to relax for a round, you can still play from home at the best NZ casinos! 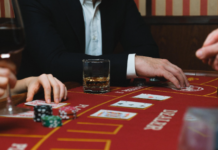 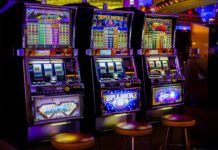 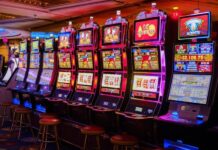 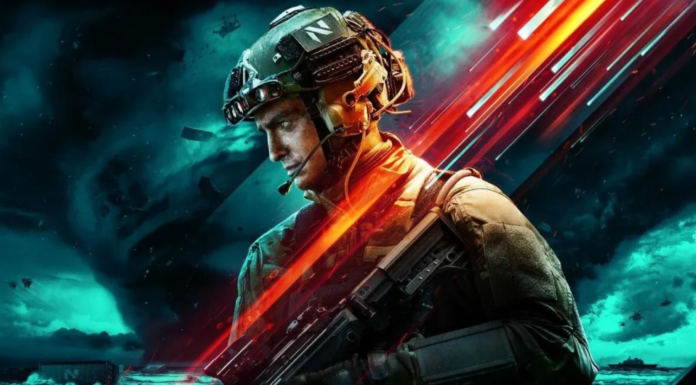 Battlefield Beta 2042 How To Get

8 Mistakes You Make When Applying for a Business Loan 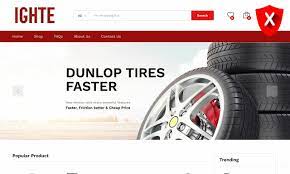 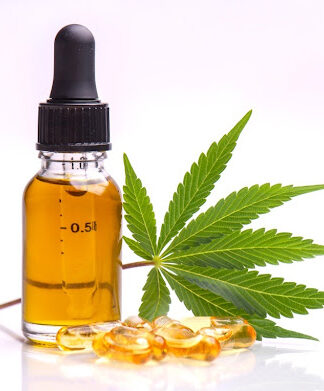 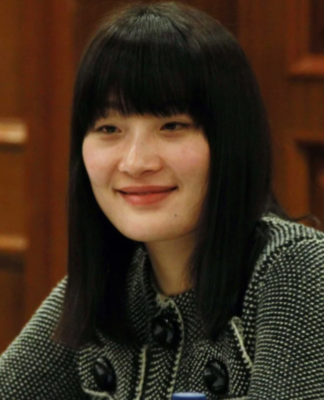 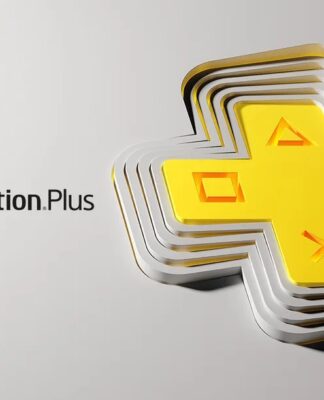 How Will the New PlayStation Plus Service Change the Gaming Market?