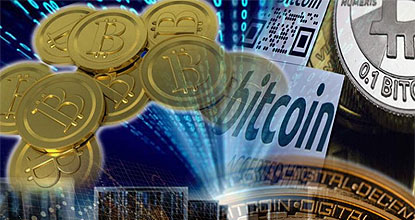 When it comes to Cryptocurrency, the term Bitcoin often comes along with it. However, while the term is common in the field, how it works is still a complicated thing for some people! The idea surrounding bitcoin and trading in any cryptocurrency platform is a struggle and discourages many people from earning through crypto investment.

While it’s true that bitcoin can be complicated in some aspects, utilising it to earn and increase your funds is possible. You don’t need to learn all the technical details behind it if your focus is buying, selling, and trading. However, you need to learn the basics, trips and techniques to fully understand how it works and to avoid being a victim of crypto hackers and thieves.

Whether you are new to crypto, you would need to look for the safest ways to store Bitcoin.

How do Bitcoin transactions work?

One of the most common misinterpretations about Bitcoin is that it’s a property. Since it represents value, people treat it as property, but it’s not! It’s a collection of codes that leaves a digital trail of signatures as it advances through cyberspace. So, when you make a transaction, you become a part of the digital trail, meaning your wallet address and every transaction will be recorded on the blockchain.

To do transactions such as purchasing or selling Bitcoins, you need a wallet – which can be accessed and controlled if you have public and private keys. The keys are not similar to the physical keys you have – it refers to the randomly generated codes by Bitcoin and will be given only once, so you have to keep the keys in a secure spot.

You need to familiarise yourself with two words when making a transaction – inputs and outputs. Input refers to the act where your Bitcoin leaves your wallet, while output refers to where the coin is going. Also, keep in mind that there can be multiple inputs going to multiple outputs at the same time. You can visit here to buy bitcoin in Australia

To think of it simply, you can think of your wallet as a cabinet with several drawers where each drawer represents an input. When you make a transaction such as sending Bitcoin payments, you get the coin from your drawers and transfer it to the other person’s drawer. However, you can’t directly open the drawer and transfer funds or vice versa; you need a private key to confirm the transaction. This is so the network knows that the transaction is a legitimate process and record it on the blockchain.

Here’s a simple real-life example: For instance, you need to pay 2 BTC to the store, so you open your wallet and find 3 BTC; you then enter the store’s wallet address, which is the output. This is the part where it gets tricky. Since the Bitcoin that you have must be from a payment made by other people, it has its inputs from the previous addresses. For instance, you got your BTC as a payment from your frien; you would need to verify access to those inputs before you can use it to pay for the store.

Simple, the wallet doesn’t work as easy as taking out 2 BTC and then giving it directly to the store. Instead, after the confirmation of where it came from, your wallet will send 3 BTC to the store and return the rest to you. The 1 BTC ‘change’ will come back to your wallet as a different input address.

To know more about the incredible Bitcoin Era we’re experiencing, check out this well-established platform that is home to a wealth of information on the crypto industry.

How long do the transactions take?

Bitcoin transactions can take a long time. Nowadays, the transaction standard usually only takes less than a second to process. However, Bitcoin has a small capacity for processing power. This is due to the old proof of work protocol, a lengthy method that consists of guessing 64-character hashes.

After confirming the transaction, the Bitcoin network will then attempt to verify if you own the keys to the input address – this is where miners with their supercomputer hardware and RTX 3090s come in.

Each miner would assign a transaction from the waiting list and verify them one by one. Once verified, the transaction will then be recorded into the blockchain. Each block has a size of 1MB, which can only hold up to 3,000 transactions, allowing minders to choose which transactions to prioritise, depending on the fees.

Another factor that you should consider would be how big your transaction is. As miners pick what they can mine, they sometimes end up with two or more of them working on the same transaction. When this happens, the Bitcoin network ends up recording two different histories of the transaction, which results in something called a chain split. When this happens, the chain which has more blocks will be the valid one, so the transaction with fewer blocks will be removed from the network.

Once a transaction is confirmed and added to a block, it will then be considered to have one confirmation. Every block added to the chain then gives one additional confirmation; the higher the number, the less likely your transaction would be removed from the network due to chain splits.

Meanwhile, when investors send only a small number of bitcoin, they often accept one confirmation to finalize the transaction. However, if a large amount of coin is involved, it’s wise to wait for more confirmations, even if it takes up to several days if you want to be sure.

How much does Bitcoin transaction charges cost?

While there may be several ways to determine the charges for a bitcoin transaction, it can typically be computed by the difference between the amount of coin sent and the amount received. This only applies if the other utility features, such as additional confirmations, are waived.

Also, the fees can vary depending on the size of the transaction and the speed you prefer for it to get confirmed. Large transactions usually cost more and require a longer time to process.

Now that you know how Bitcoin transactions work, you can now try investing or trading in any cryptocurrency platform. Before diving into the world of crypto, you need to pay attention to the most important factors – your keys and the platform you’re using. While some cryptocurrency exchanges provide payment structures that encourage you to make more transactions for lesser fees, you need to keep an eye out for them if you plan to spend your budget wisely. 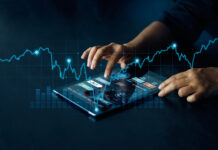 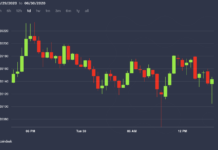 Bitcoin market status analysis: how do you cope with this bear market 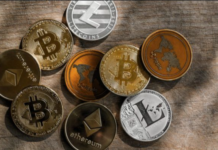 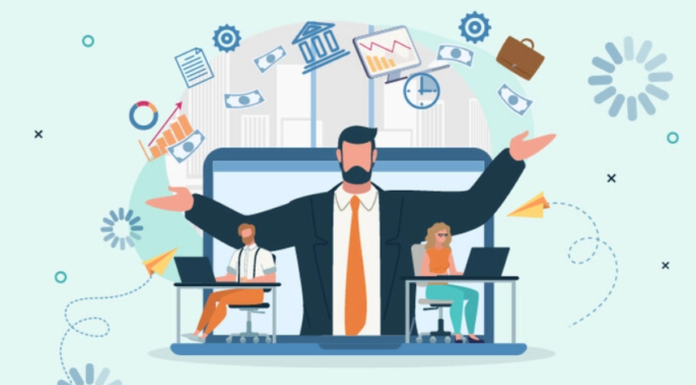 7 tips for launching a project in the education business 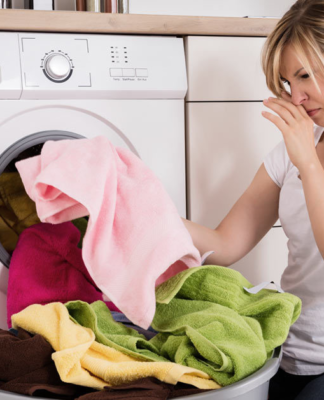 Smart Ways to Avoid Dirt and Odours From Your Clothes

Bat Out Of Hell Wiki The Final Verdict 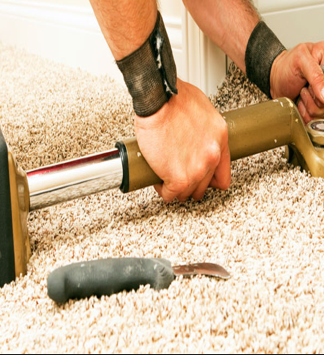 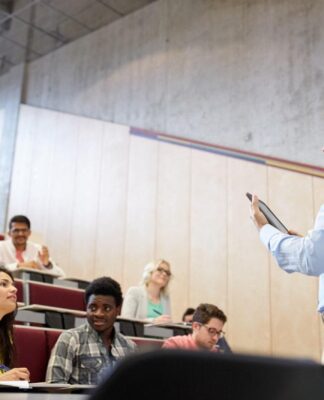 Is a General Education Degree Worth It? Yes, and Here’s Why

sam - 21 September 2022
0
Affiliate marketing is one of the most effective ways for small business owners to monetize their website traffic. By partnering with an...