Home Technology Top 3 Mobile App Development Trends that are Making a Killing for... 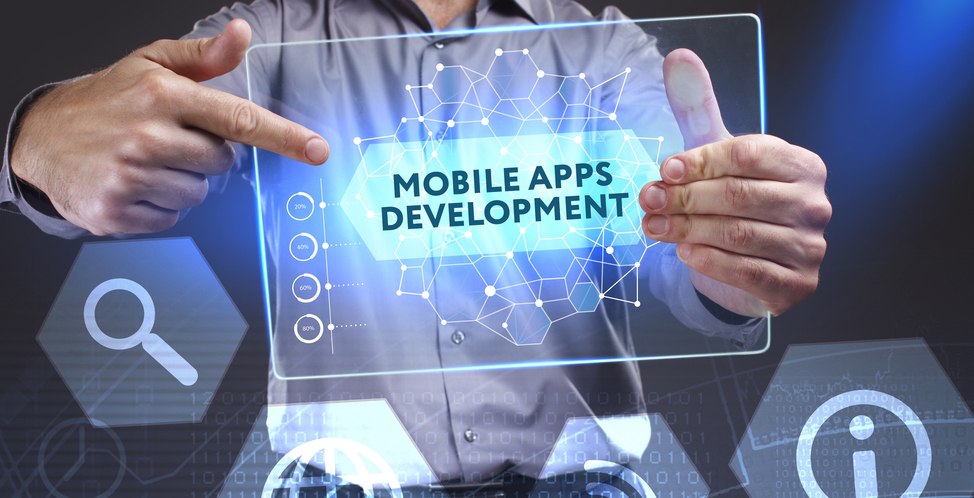 These are exciting days for mobile app developers as they get challenging work in the form of app development. The development of mobile apps is not something for the faint-hearted because the requirement from even small businesses and startups can overwhelm an average developer. That is why developers just can’t rely on thinking out of the box but also have the relevant experience and familiarity with new software and tools to make a great app.

The app developers also need to consider the latest trends so that the app they develop can work perfectly for their clients. And also offer something of substance to their customers. This is the aspect that makes the job of any app development company tough, to say the least. While it is good to follow the latest trends that can make an app work perfectly, it may not be the cup of tea of any developer.

Go through this blog as I have discussed some of the top trends prevalent in the market. These three trends will make an app seamless to work with and offer great support to the customer so that he can attract his potential clients.

You must have heard about native apps, hybrid apps and other types of apps that can be used for developing native and hybrid apps are the most popular, but most people don’t know the difference between them. Let me first offer you what these apps are, and why I am emphasizing hybrid apps.

Hybrid apps are developed for all platforms while native apps are specifically developed for a single operating system. This feature of native apps makes it less desirable for every customer as they look to come up with an app that can work across the board. That is why hybrid apps are making a mark for themselves and in the future, they will surely work better and will be more sought-after than the native app.

The combination of native and mobile apps is called a hybrid app. A hybrid app comprises an HTML5 web app within a native shell. The hybrid app is written using HTML5, CSS3, and JavaScript, and then compiled into native iOS and Android using wrapper or shell technologies. When it comes to updating the apps, developers look for a solution through which they can update their app multiple times, if required. This can only be possible with a hybrid app as native apps have limitations in terms of upload on Google Play and especially the App Store.

ALSO READ  What is web hosting and why do you need it?

Most apps are built on iOS or Android and need expertise in Objective C and Java respectively. But with a hybrid app, developers can continue to work on HTML, JavaScript, and CSS. Developers write the code once and can use it across all mobile platforms. And when it comes to mobile app testing, again hybrid apps fit the bill as there is no need to write unique test scripts as the only one can be enough for everyone.

2. IoT and the Future of Mobile Apps

General electronics using IoT is not a new thing as many electronic goods now use mobile apps to operate and update information. For example, a refrigerator can inform the user that a particular item like an egg is short and it has to be refilled. IoT apps can directly under this or the user can manually order rate according to his requirement. This is what IoT has been doing for the last decade or so. Now the future holds even more promising features and options for the end-user.

IoT technologies like GPS and location-based Wi-Fi will be integral to many applications as there are many ways in which it can be groundbreaking technology. Several Android and Apple watches now offer much more than just tracking your health and your steps during the day. Let me offer you an example of Fitbit.

How Fitbit has Changed the Game?

Fitbit has taken over the smartwatches produced by Apple and Samsung as the company offers market integration of killer mobile apps with their devices. Now you cannot just only track your health on the go but find many useful features that make Fitbit a powerful tool. For example, Fitbit offers good battery life and a more comprehensive health tracking service. That is why it has ruled the smartwatch market and has left the giants like Apple and Samsung scratching their heads as to what to do to make watches tick with their target market.

ALSO READ  Technology is Shaping the Events Industry in 2020

Apart from wearables, traffic monitoring, fleet management, agriculture, and the hospitality industry has benefited greatly from IoT technology. The apps used by these industries have made a revolution as management now has become very easy. Constant updates in the app mean that it can take care of the future requirement as the developers must rightly anticipate it. The input from the customers also makes it easy for the developers to create apps related to IoT that are a class apart.

A mobile cloud application is designed to be accessed over the Internet by many types of portable computing devices. There are ample opportunities for web developers to make a mark for themselves in coming up with new mobile cloud applications. There is tremendous scope in this field as businesses look to hire app developer who is a seasoned professional. Cloud storage is the future as several Fortune 500 companies and multinational conglomerates have switched to it.

Major players like Microsoft, Amazon, and Google are going all out to make their company on top of the cloud technology and storage ladder. The competition is tough as these giants need new apps to cement their position as the Numero uno worldwide. Smartphones can help anyone to use cloud storage without much problem and get maximum benefits out of it.

What is your take on all of the above-mentioned trends here and do you have any favorite one? Or do you think any other trend will be lapped up by the developers and users alike in the future? If you have any questions in mind or want to offer your valuable feedback, please use the comments section below. 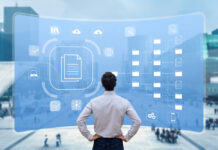 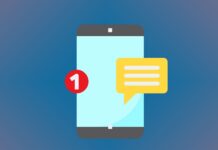 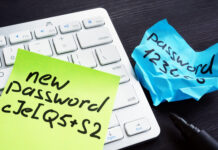 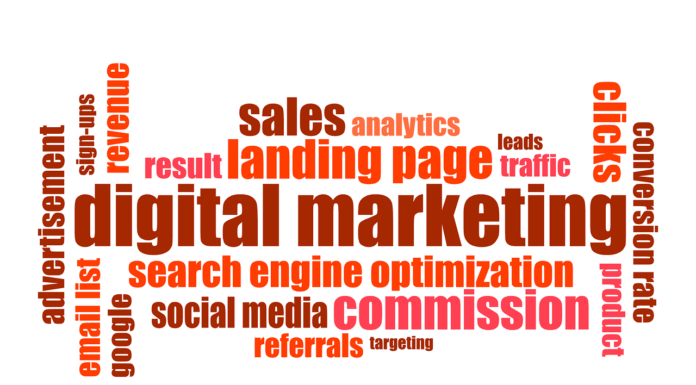 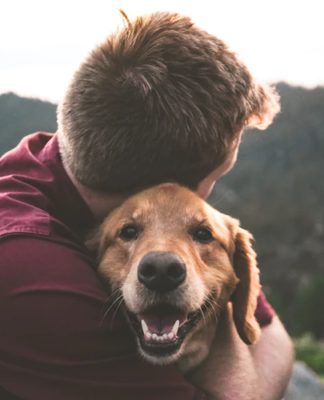 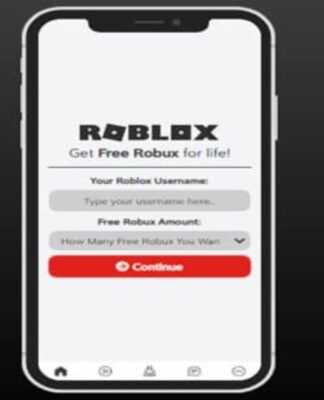 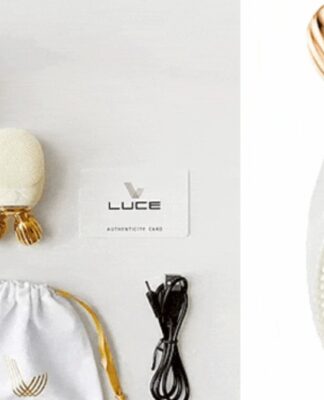 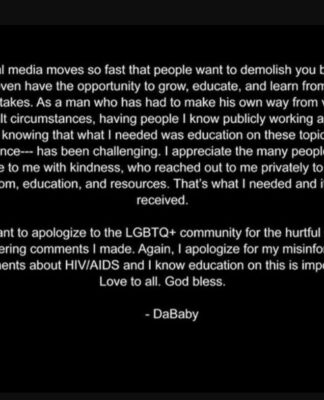 ridzeal - 21 September 2021
0
It is about Genshin Impact, a game and Genshin Pufferfish Location. Genshin Impact is a fantasy game that focuses on storytelling. Find out more by...