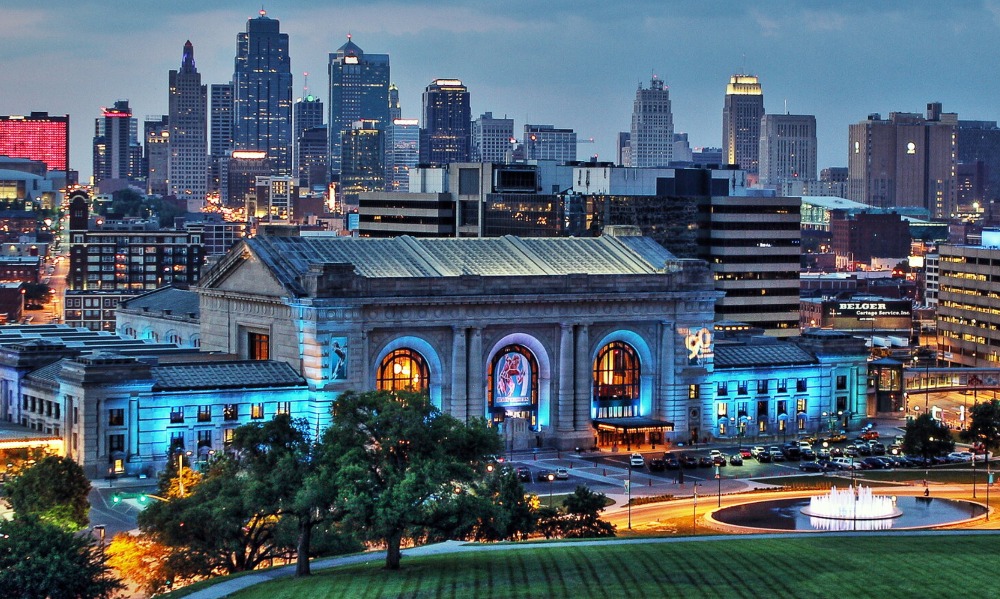 Kansas which has been a state since 1861 is known as the “Sunflower State” mainly because the weather is perfectly suited for them and the flower can be found in every county.

Primarily an agrarian economy, Kansas is ranked 26th in the United States for its economic outlook. With a blanket of plains and prairie lands that produce wheat and corn, it is a versatile state that offers the ability to pursue numerous different types of agriculture.

Kansas City is no Chicago or New York but you’ll still find beautiful homes, culture, and fabulous food for a fraction of what you’d pay in other cities. In fact, Kansas City is number 15 on Bloomberg’s America’s 50 Best Cities list, and number one on The Huffington Post’s 2014 “coolest cities to visit” list.

Apart from all of these facts, there’s a few more reasons to love Kansas City.

Kansas City International Airport is unbelievably easy because you don’t have to run for trains to catch a connecting flight.  Built in 1972, the airport is one of the most appealing commercial airports in the world for its low congestion and small number of flight delays. If you want to sip coffee for an hour and a half before boarding, simply get to the airport two hours early.

Known as the “City of Fountains” Kansas is said to have more fountains than Rome. It has over 200 registered fountains in the metropolitan area. The total number does not include the many fountains  that can be found in different places such as corporation and sub-division entrances, homes, private gardens etc.

The Nelson-Atkins Museum of Art which is known for its encyclopedic collection of art from nearly every continent and culture, and for its extensive collection of Asian art; and  the Kemper Museum of Contemporary Art, which is Missouri’s first and largest contemporary museum, both offer free admission to everyone. They are only some of the world-class attractions inside the city that can be enjoyed for free.

The major factor of a state’s livability is the housing cost. Kansas City has a highly impressive housing cost which is much lower than the national median cost.

Compared to the previous year, there was 3% decrease on the average rent for a 1-bedroom apartment in Kansas City, which is  currently at $949 per month.

It’s extremely cheap to live in Kansas, where the cost of living in the rural parts is 21% lower than the national average. Almost everyone in the city has a fit and happy lifestyle because apart from gorgeous sunsets that make Kansas a beautiful place to live, the city also offers quality education for all where Kansas ranked 15th among all states according to World Population Review. 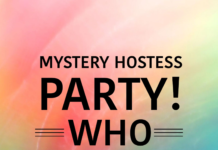 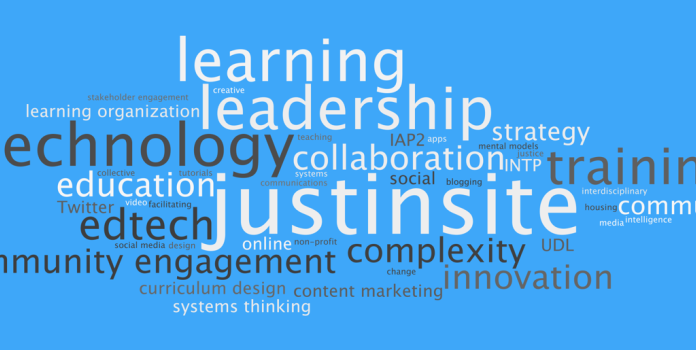 How Can You Secure Your Child’s Future? 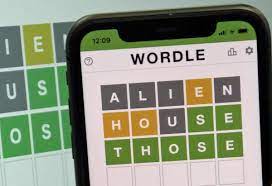 Girth Wordle Is there a Wordle called Girth? 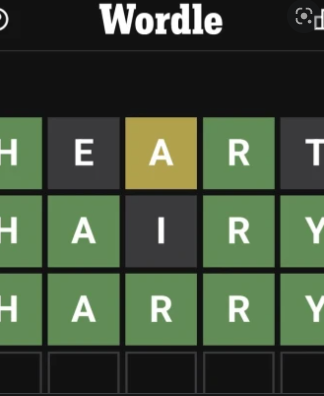 Wordle 284 Harry or Stove About Wordle 284 Stove and Harry How to Prevent Norovirus in Michigan