Home Technology The UK’s shift to the Electric Car 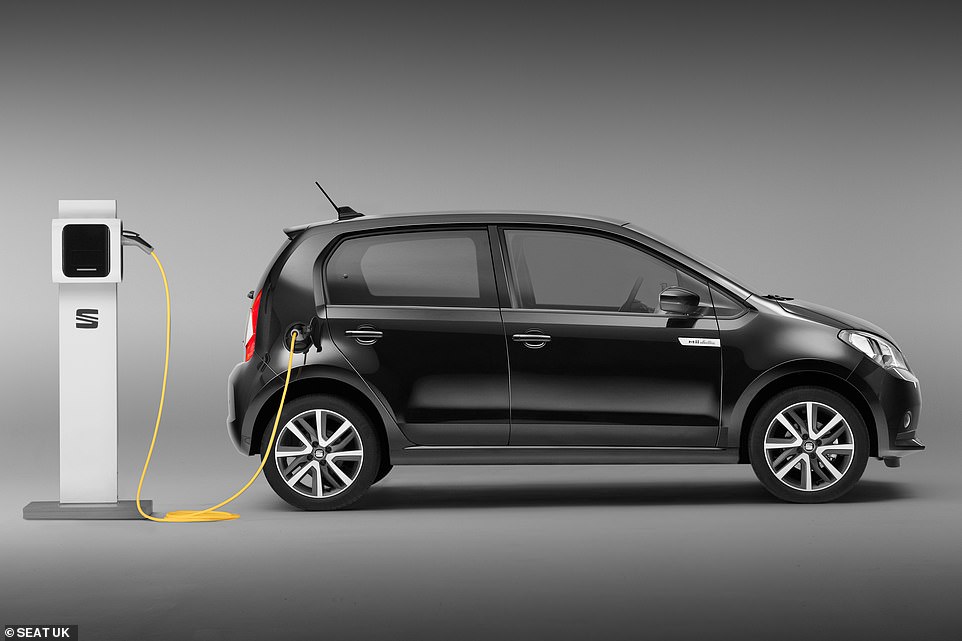 As part of its green agenda, the government has laid out plans for the sale of petrol and diesel cars to be banned by 2030. While these plans have come under fire from the Public Accounts Committee for being unacceptably vague, the direction of travel is clear: sooner or later, the UK will be a nation where electric cars are driven, and traditional internal-combustion-engine powered cars are not.

Preparing for the Shift

If you’re going to be investing in a new car over the next decade, then you’ll be faced with a decision. You can either get ahead of the curve and invest in an electric car, or you can stick with the petrol-driven one while you still can.

There are a few factors to consider, here, among the most important of them being the behaviour of other motorists. If there’s a pronounced shift away from the electric car in the future, then you might find that the availability of traditional filling stations begins to slump. If you’re able to cope with an electric vehicle now, then you’ll find it easier in the future when charging infrastructure is improved. Also contact Downtown Electrical we help you with future planning so you’ll know how your electric vehicle charging project can expand in the future.

Will you be able to sell your old car?

You might wonder what the 2030 ban means for owners of petrol and diesel cars. The good news is that second-hand sales aren’t effected (if they were, then one of the major consequences of the ban would be an enormous amount of waste). Consequently, you’ll still be able to sell your existing car, and you’ll still be able to buy petrol and diesel cars on the second-hand market. In fact, the ban of new car sales may well lead to a spike in demand for second-hand sales, which may push prices up in the short-term. Of course, it’s difficult to say with certainty when the best time to sell might be.

Hybrid cars aren’t going to be banned as soon as 2030 rolls in, but five years later in 2035. As such, they might represent an acceptable compromise for some drivers during this transition period.

If you’re driving a classic car, then you might find it increasingly difficult to keep it fuelled – and the cost of clean-air zones might become prohibitive. There are no plans to force these vehicles off the road, entirely, however – and they remain a popular investment. We should remember, however, that there’s no way of being sure of what action future governments might take – and that in the long term, electric vehicles are the safer option. 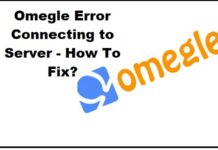 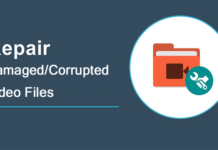 All You Need to Know About the Watch Time on YouTube 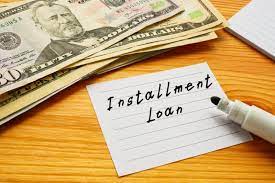 The Benefits and Drawbacks of Paying Off Installment Loans Early 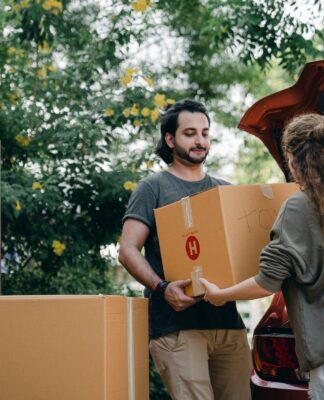 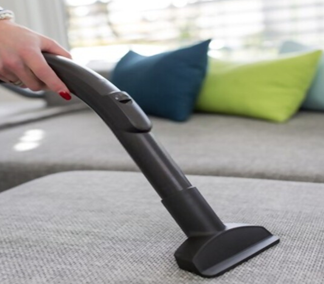 Why Professional Couch Cleaning is essential? 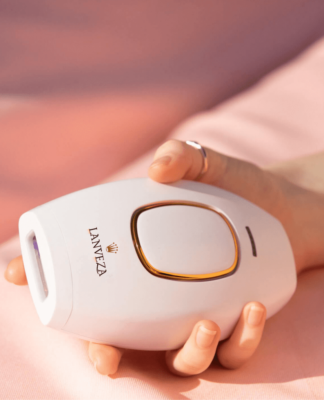 How to Handle Shipments Lost in Transit: 7 Pro Tips

ridzeal - 9 December 2022
0
When using shipping services, there are numerous factors to consider and be aware of, including what to do when a package gets...