Home Other The Reality of Stonewall 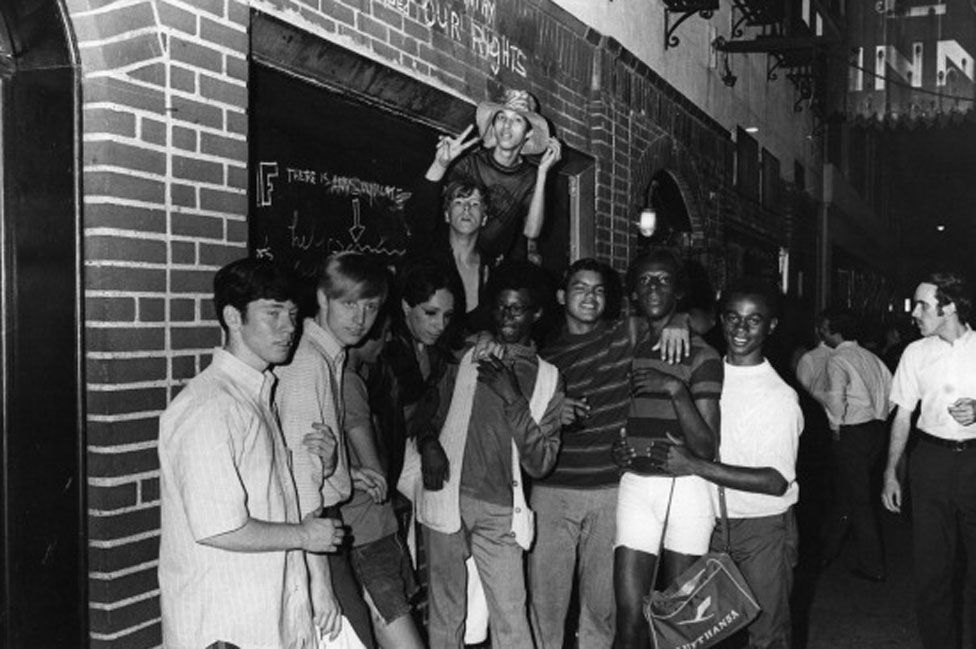 With June arriving soon and the LGBTQ community, as well as many others, will be celebrating LGBTQ month it is important to look back on one of the most significant moments in in LGBTQ history occurred and it occurred in the Big Apple; New York City. It changed the history of Gay Pride and fighting back the oppression that gay people faced from everyday life. On this occasion it was fighting back against the police but what made this time different?

Being gay in America was illegal and to put it more bluntly, your sexuality was a crime if you were gay. So in turn gay bars and clubs were illegal under American law so they were often secretive so they did not get arrested. Many club owners were not actually gay but owned by the Mafia, this was the case with the Stonewall Inn, and used as a money making scheme; not like now where you could open up a forex trading account to make money. However, it was a haven for gay people as they felt protected and able to express themselves in a society when the society outside did not see them as part of the American society.

With the clubs illegal and owned by the Mafia, they were prone to being raided at least once every month with police using undercover cops or going in very heavy handed and arresting people for being there. They would also take all the alcohol in the establishment so proceedings could not carry on for the evening.

However, clubs were able to work around the raids. As many clubs were owned by the Mafia, they often got tipped off that there was going to be a raid incoming so they were able to know when the police were going to shut down the night. Inside the club they had a light system to alert the people that the police were on the way and they could leave.

Why the Stonewall Inn

On 28th June 1969, history was made at a club in Greenwich Village that changed the course of gay culture forever. The Stonewall Inn is now synonymous with many people for what became the way forward for gay people of the time.

The Stonewall Inn was bought by the Mafia in the mid 1960s and converted into a gay bar from the straight restaurant it once was. The Mafia did not run it great. They cut costs like no fire escape, no water behind the bar to clean the glasses and even bribed wealthier patrons to keep their sexuality secret.

The place was seen as a “bottle bar” where it did not require a liquor license as people were expected to bring their own drink. It was seen as an important place in the homosexual community. Not only was it cheap and big it welcomed people from young homeless gays to drag acts who wanted to express themselves.

The night was like any other at the Stonewall Inn on the night of the 28th June. Many people from the LGBT community were enjoying their evening with likeminded people who wanted to escape from the harsh reality of living in the America in the late 1960s. However, things were about to change when undercover cops infiltrated the place without a tip off and then the police moved in demanding identification.

Michael Fader remembered, “Things happened so fast you kind of got caught not knowing. All of a sudden there were police there and we were told to all get in lines and to have our identification ready to be led out of the bar.”

They came in with a warrant and roughed up customers. They made 13 arrests and were incredibly heavy handed with the patrons of Stonewall Inn. Tensions were high considering the approach the police had taken. Then it spilled out onto the streets and when a lesbian woman was hit over the head and bundled into a police van, she incited onlookers to take action. They duly did so and started throwing pennies, bottles and stones at the police.

An anonymous onlooker stated, When did you ever see a f*g fight back?… Now, times were a-changin’. Tuesday night was the last night for bulls**t… Predominantly, the theme [w]as, “this s**t has got to stop!” This really sums up how the gay community felt and the end had come for it to be illegal to be gay.

Over the next six days they made 21 arrests but history had happened and things were about to change.

Was Stonewall the major turning point?

Stonewall was not the first time that homosexuals had decided not to hide their identity in America. There was Henry Gerber in the 1920s, who later lived and worked on Governors Island, founded the Society of Human Rights in Chicago.

In the 1950s and ’60s, “homophile” groups such as the Mattachine Society and the Daughters of Bilitis formed chapters in several cities and openly identified as “homosexuals” at demonstrations and in televised appearances, despite the threat of arrest, being fired from their jobs, or being disowned by their families in the conservative McCarthy era.

There were many brave people willing to fight for the cause and take on the oppression but they needed a wider movement.

The riots came at an important time in America as people were fighting for all sorts of equality in the land of the free. The Civil Rights Movement was at its peak as was Anti-Vietnam protests. The Gay Rights movement was fully born. Although Stonewall did not start the gay rights movement, it was an important catalyst in moving things forward as many people saw this as the final straw of oppression imposed on the LGBT community.

A year later, the first Pride parade took place in Manhattan. The chant from the parade organisers was “Say it loud, gay is proud”. To this day you can see fantastic parades all over the world celebrating the LGBT community and promoting love and equality.

Unfortunately, the LGBT community is still fighting to this day for equality in all aspects. However, they have the Stonewall riots to thank for getting the ball rolling on rights for gay people and how they no longer face persecution from the law for how they feel. 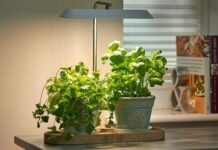 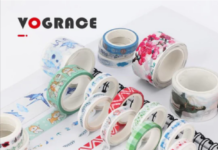 4 Reasons Why Custom Washi Tape is a Great Promotional Item 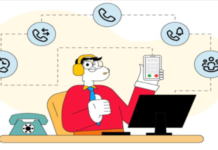 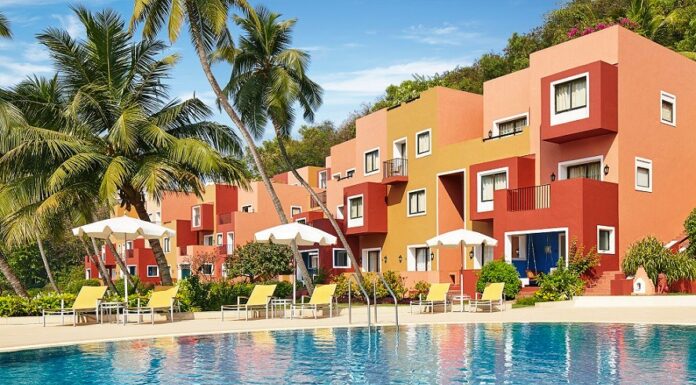 7 Proven Ways to Get Your Resort Found Online

Parasites In Texas Water 2021 What is the reason for this? 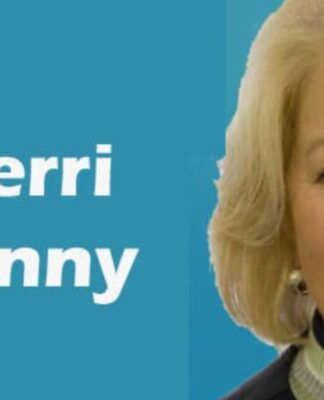 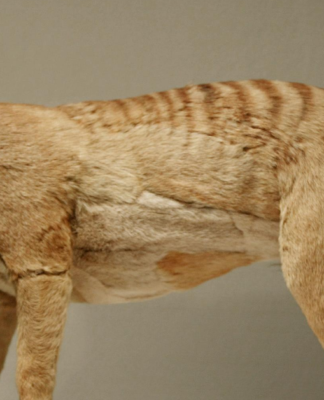 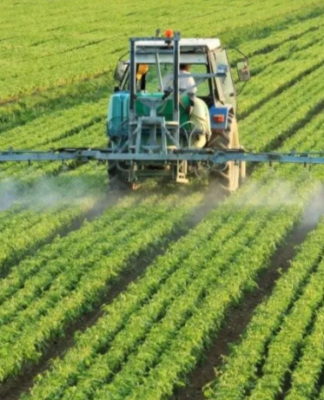 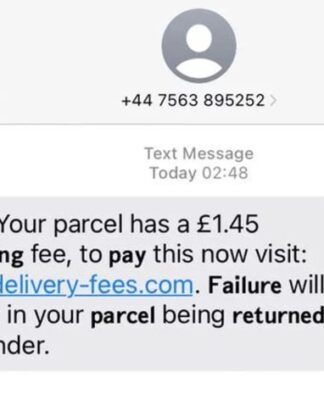 sam - 1 February 2023
0
Buying and selling property requires extensive and detailed lawful interaction. While recruiting a conveyancing lawyer, one must constantly be mindful to pick...