Home Education The Importance of Python in Mechanical Engineering 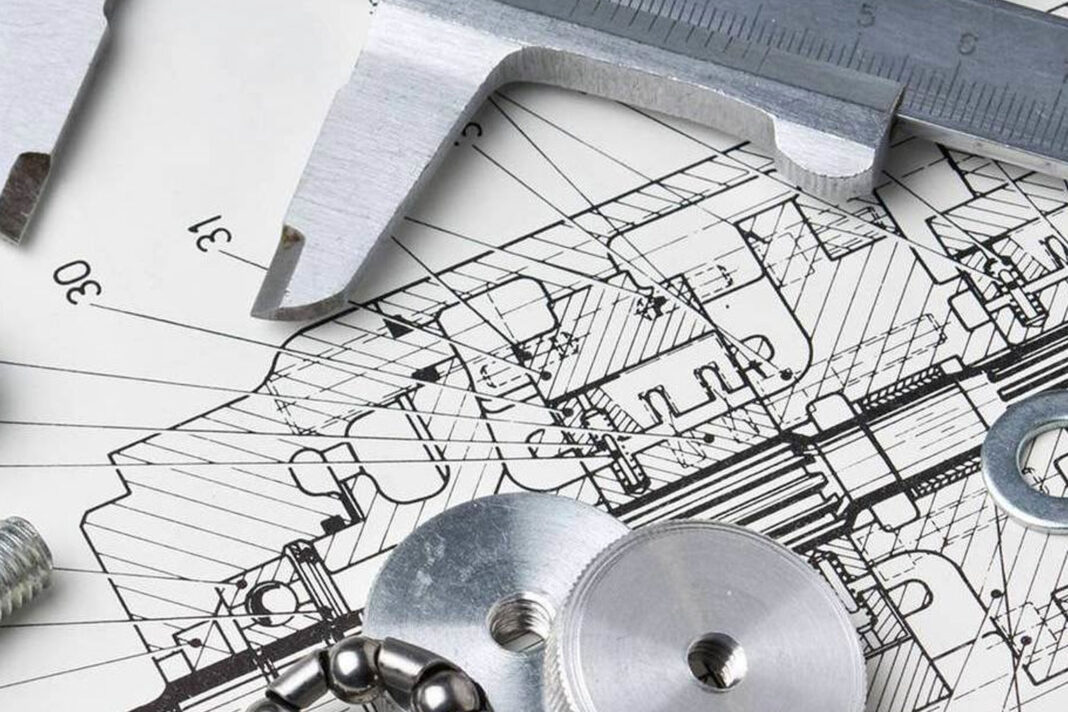 The widespread misconception is that Mechanical Engineering is not connected with any platform that requires coding. In general, mechanical engineers have a negative attitude toward computer programming, and as a result, they often do not realise the opportunities they are passing up because of this. Python is a programming language that is incredibly user-friendly and effective. It can find solutions to complex problems in a concise amount of time. Python can be helpful to you in various contexts, even if your field of expertise is mechanical or automotive engineering.

Use of python in mechanical engineering:

One of the most common uses of Python is in numerical analysis, which is also one of its strengths. Analytical solutions would take significant time if linear equations, ODE/PDE problems, or both were involved in the problem being solved. When it comes to AI in mechanical engineering, it is typically necessary to account for boundary conditions, which makes it significantly more challenging to resolve issues using numerical analysis.

Let us assume that you are interested in determining the pressure difference across a pipe if a fluid moves through it. It will not only take an indefinite amount of time to find a solution to the problem, but it will also be very challenging to obtain accurate values and plot the differences on a graph. Programming languages make it possible to solve problems like these in a matter of seconds while simultaneously receiving graphical simulations of the results.

Gaining numerical analysis and coding skills can lead to a wealth of opportunities in fields such as manufacturing, the automotive industry, energy, and even in software companies doing mechanical work (like thermal engineers). Software companies such as Google and Facebook employ mechanical and thermal engineers to ensure the most effective and secure thermal management of their database and cluster computers within their respective

Companies. These engineers write scripts in programming languages such as MATLAB and Python and then import them into CFD software to test a variety of design iterations. Because Python is easier to work with than C++, it is common knowledge that Google’s engineering motto is “Python where we can, C++ where we must.” This is because Python was developed before C++.

You have the option of spending the majority of your time (60%) solving mathematical and thermodynamics problems and rushing through the remaining portion of the task (40%), or you have the option of solving these problems in Python (which takes 20% of your time) and focusing on the issues that are occurring. Your level of productivity is the only factor that will determine how successful you are. Thanks to its extensive library and user-friendly syntax, Python makes it possible to solve even the most difficult of problems quickly.

Python has many potential applications, particularly in studying computational fluid dynamics. You will be required to write your scripts in programming languages such as MATLAB or Python so that the CFD software can simulate the problems you are trying to solve.

Python is utilised in various other subfields of mechanical engineerings, such as simulation and modelling engineering, vibrations and dynamic motion, and more. Python is used to automate tasks in the automotive and mechanical manufacturing industries. Python is the most common programming language, and it serves as the interface between different sectors and codes. Even if the script was originally written in another programming language, it is rewritten in Python before it is automated. 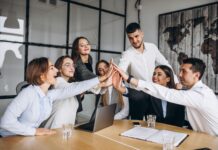 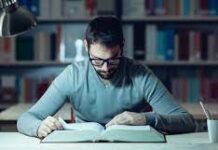 Premium Guidance for Students on How to Compose a Literature Review 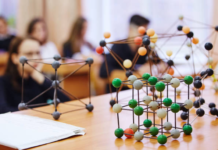 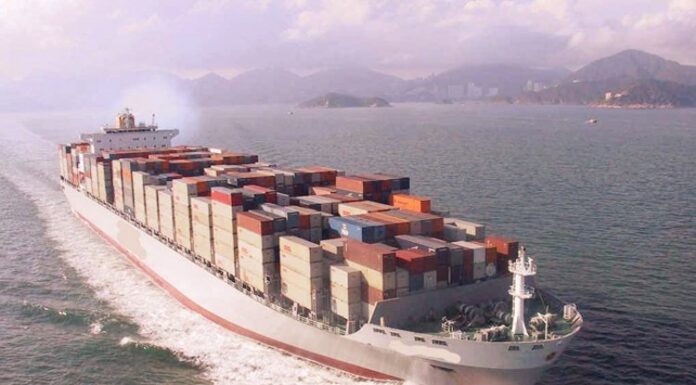 Einkorns Reviews Drawbacks in buying from this site 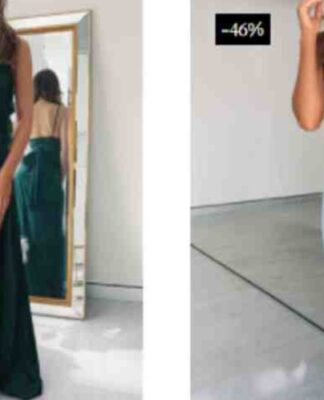 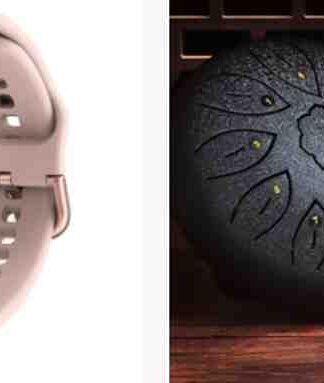 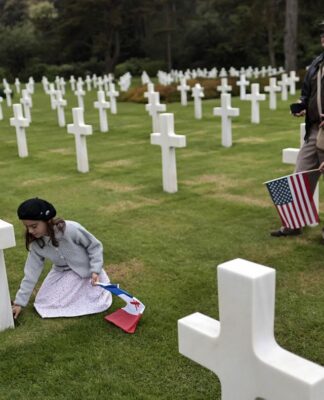 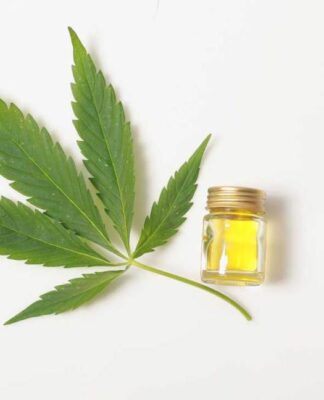 Do You Know the Health Benefits of CBD?

James J. Hammond. - 2 December 2022
0
Hot melt adhesives or HMA, often known as hot glue, are a type of polymer-based thermoplastic adhesive. They are mostly sold in...