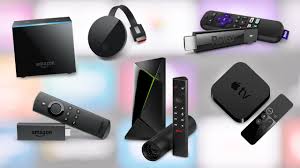 As each day passes by, thousands of people turn their backs on the traditional form of television – the cable/DTH service, and instead invest in a television streaming device. This is carried out by people for one reason- better content. The OTT platform has proven to provide much better content lately than the broadcasting services.

A good streaming device is necessary because it provides a bunch of apps that can be used. Now some people might argue buying a Smart TV, but the problem with smart TVs is that their motherboard crashes very easily. If the Smart TV’s software is loaded without multiple third-party apps, it is sure to become slow if not crash. ‘We could stream on our phones and laptops, why buy a streaming device at all?’ A question many skeptical people ask themselves before buying a streaming device. The answer to that question is simple, comfort and better experience. Watching some show or movie on the TV while comfortably lying down on the couch after a rough day is far better than watching uncomfortably on the phone with a small screen while adjusting the phone according to your comfort. For these reasons investing in the best TV streaming device is necessary. If you are looking for any good Dell Service Center in Santacruz then you can check out NSS Laptop Repair Center.

There have been many arguments on the topic- ‘Which is the best TV streaming device?’ and the answer to this will be made very clear by the end of this article. The top streaming devices in today’s date are: Roku Streaming Stick +, Google’s Chromecast, Amazon Fire TV Stick and the Apple TV 4K. The winner out of these all is the Amazon Fire TV Stick. Apart from these brands, android TV is making is making its mark in the market, mostly in India. You can have more detail about the best Android Tv in India here.

The Fire TV is a clear winner because of various factors such as User Interface, variety of apps, affordability, etc. The Fire TV Stick comes in two variants, a Rs. 5,999 variant which enables 4K streaming and a more affordable variant of Rs. 3,999 which does not allow 4K streaming. Apart from 4K streaming, both the devices are almost exactly the same.

People often prefer the Fire TV Stick because firstly, it’s parent company is Amazon, hence all Amazon Prime contents are available. In fact, an Amazon Prime membership of Rs. 1,000 needs to be purchased before enabling the Fire TV Stick. There are many services which also allow free streaming for select content. Second reason why people prefer the best streaming device (the Fire TV), is that it has any and all applications. It even has streaming partners like MX Player which is a bit rare in other streaming devices. Constant updates of apps are also provided just to ensure a smooth interface.

It is said that television has the ability to bring the world to one’s living room, The Amazon Fire TV Stick has the ability to get the best of both worlds to one’s living room. With a variety of applications, the Fire TV offers premium OTT apps like Netflix, and also apps like Voot which air reality TV shows like Bigg Boss, MTV Splitsvilla, etc. which are streamed on the traditional form of television. The vast variety of apps make it stand out in the streaming devices sector and for enter the gungeon mods you should be good in gaming.

One of the only drawbacks about this device is that the remote eats up a lot of battery and the battery gets drained out very fast. Even though it seems to be a small issue, it can get fairly irritating changing the battery every now and then. An app called ‘Fire TV’ can also be downloaded on Android and Apple for the convenience of users. The best TV streaming device also comes with Alexa voice control which just makes life so much easier. The voice control is in-built in the remote.

If the TV supports 4K, the Fire TV Stick 4K takes the experience up a notch with crystal clear footage. What more would a person want than relaxing on the bed while watching Mirzapur on a Sunday afternoon? Although if the television does not support 4K streaming, it is advisable to go for the lower variant, as the 4K variant would not be of any use.

The aforementioned features are what make the Amazon Fire TV Stick the best TV streaming device in the market. Even after there is an immense competition by well-known brands of the world, Amazon does not fail to maintain its position in the market. The device has practically everything one could ask for at a very reasonable price range of Rs. 5,999 and Rs. 3,999 respectively. These two price points are investments for a ton of entertainment in return. 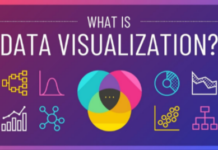 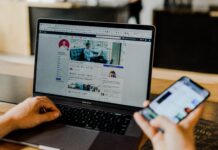 Routine Maintenance and Why It Is Important to your vehicle

How To Find Someone Email: Tools, Tricks, Tactics 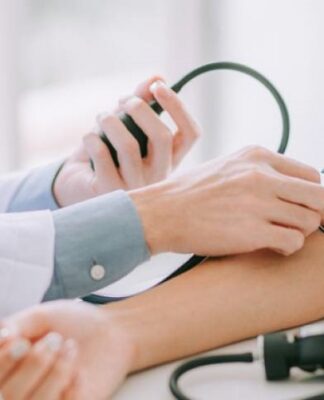 What are the Several Factors that Affect Health Insurance Premium? 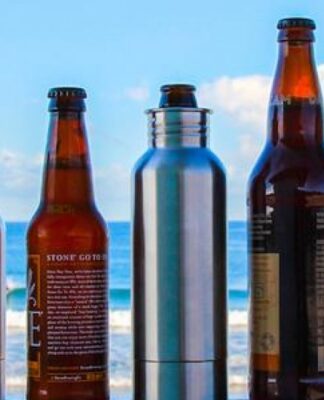 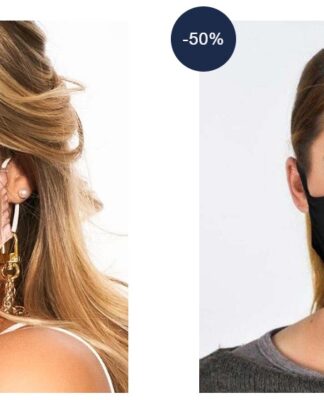 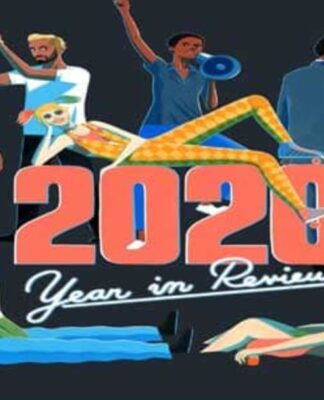 Letterboxd Year In Review 2020 – What is served on the tray?