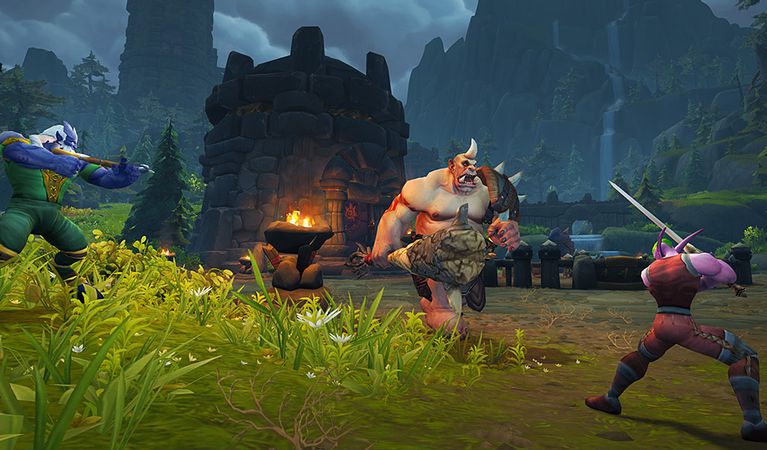 After much delay, Amazon finally launched its first ever video game New World in the month of September, 2021. After a string of failures, Amazon Games hit jackpot with New World that attracted close to half a million players on steam on its first day of launch.This game has hence captivated more and more players from all over the world.

Developed by Amazon Game Studios, the video game development department of Amazon, New World is a massive multiplayer online role playing game which is set in the mid seventeenth century on a fictional island by the name of Aeternum. In this free to play online game, the players have to defend their territory from invading monsters or invade the forts held by other players.

The most interesting part about the New World game is the storyline. It gives you a feel of magical fantasy along with a sense of wonder. The game is based on a mysterious island of Aeternum located in the waters of the Atlantic Ocean. According to legend, this island is known to have the veins of a specialized mineral called Azoth that has magical powers of such magnitude that it can either make someone powerful or corrupted. Because of this, the island of Aeternum is full of monster and magic.

There are several mysterious elements which the players have to wade through such as the ruins of the ancient civilization that is guarded by skeletons, corrupted settlers and natural creatures that have been enhanced by the magic of the island. Apart from this, the island is filled with many secrets and surprises that are revealed throughout the game. The players are required to explore the island, acquire settlements and fight the monsters.

In addition to all this the players have to level up their characters personal attributes and skills. In New World fastest way to level up is to gain XP, complete missions and quests and kill the enemies.Along with the players’ character, the trade skills and weapons also level up.The trade skills include refining (stone cutting, weaving, leather working, woodworking, smelting), crafting (furnishing, arcana, jewellery making, cooking, engineering, armouring) and gathering (skinning, harvesting, tracking, logging and mining) in addition to camping skills that include wilderness survival.

At present, the New World level cap is at 60 which is fairly challenging to reach but Amazon has given plenty of ways to its players to achieve more XP. The various ways in which you can do so is by completing town missions, increasing your stand around territories, resting in a settlement, completing quests, hitting enemies and using travel shrines. For new players, levelling up in New World can be rather sluggish but they can use New World serviceof boosting in order to achieve their character goals. After reaching the maximum level in the New World game, a whole new range of end game content becomes available to the players which are much more interesting to engage in. 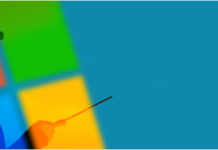 What Is Microsoft Dynamics? 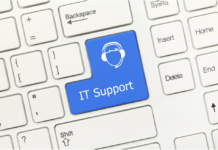 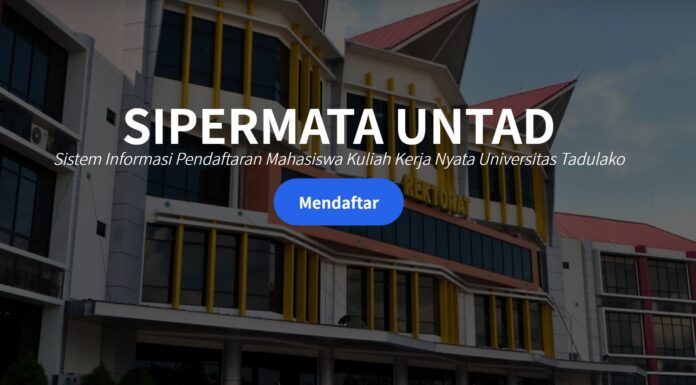 Tips and Tricks for Upholstery, Couch and Sofa Cleaning 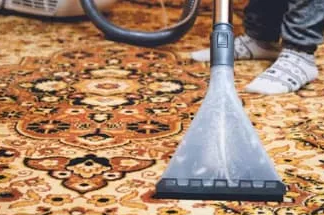 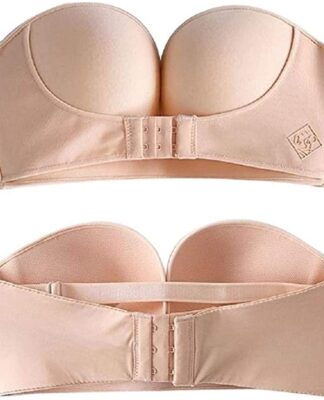 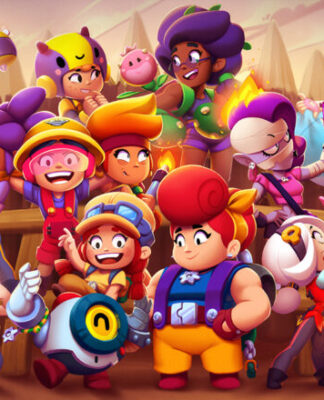 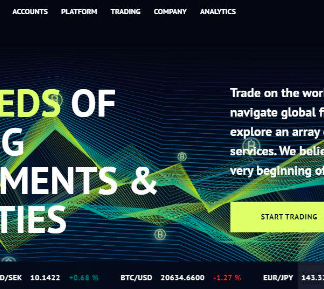