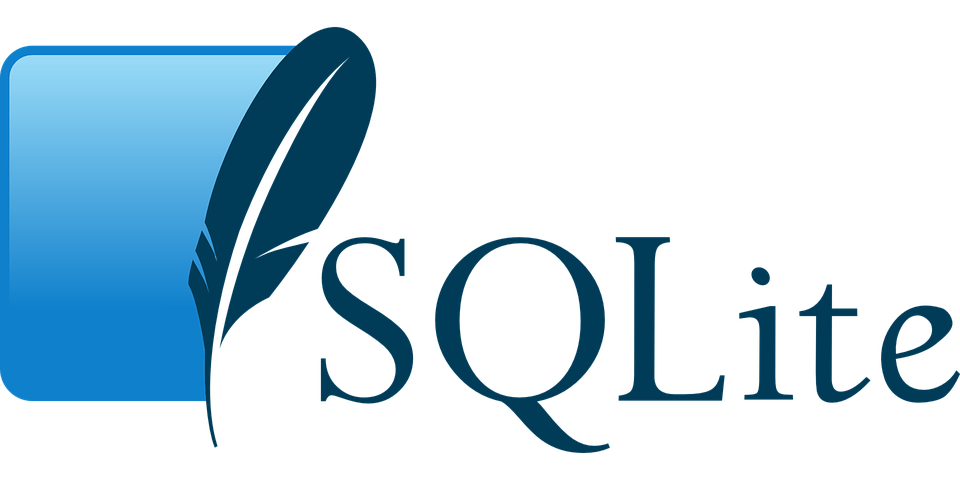 SQL means Structured Query Language, which is the language used to query the relational databases for storing, deleting, updating, or retrieving data for various enterprise applications. SQL is not, however, a stand-alone coding language. It allows the programmers to create procedural extensions along with other development languages.

SQL was introduced in the 1970s as a query language in database administration, first known as SEQUEL. At that time, SQL was the first of its kind language, which was adopted by ANSI in 1986 and got ISO certified by the year 1987. Many advanced SQL versions came out from time to time with a lot of add-on features and functionality.

At its initial generation, SQL was launched as a standard mode of managing and querying data on relational DBs. However, over time, it covered much winder and complicated tasks, too, by converting itself into a developer’s tool. Even after many refinements, most of the leading SQL implementations still differ from another, making it very hard to port to another database system without large modifications.

Whatever the case is, SQL always remained the most used database language even when many other competitors came into the DBMS sector. Justifying its primary objective to the core, SQL was always used in most database-centered application development projects. SQL also consists of four sublanguages: 1) DDL, 2) DML, 3) DCL, and 4) TCL.

Data Definition Language is meant to create, delete, or edit various objects in the database individually. The object types allowed in it are based on the specific DBMS used. DDL includes databases, tables, users, and other primary items as roles and indexes, etc.

DML is used to change data in any relational database. There are many statements in DML, which will help you select, insert, create, update, and remove data from the corresponding tables. DML statements are declarative, so sometimes, select statements may not be considered as DML as these are not meant to change the current state of data in cloud computing ppt.

Data Control Language is meant for database accesses. All these statements will help all or revoke the privileges for applying different DDL and DML commands on a particular set of objects in the DB.

TCL is used to control the transaction processing in DB. Different TCL statements are meant to apply the changes initiated by the transactions and roll them back when not needed. TCL can also be used when there is a need to divide the transactions into smaller units.

While handling SQL and its sublanguages, the programmers must know that SQL follows the declarative programming standards. SQL statements will declare the required action to be performed on the given database and how these needed to be executed. Those who are confused about database administration using SQL are ideal for taking the support of expert providers like RemoteDBA.

Before discussing the SQL server, let us first understand the database as a commonplace for storing, updating, and retrieving structured data forms. Many advanced DBMS services enable business administrators to manipulate data and easily analyze it. There are many SQL database practices to store, organize, and retrieve data in various formats, which one needs to be thorough with before handline SQL server.

Along with categorizing the data based on the structure, RDBMS also lets the users create some relationships. This further establishes many links between two different data types.

When it comes to RDBMS management, data normalization is how the database admins minimize if not eradicate the possibility of data duplication and redundancy. Normalizing data will help to reduce any data errors resulting from duplication of information.

On the other hand, denial is just reverse to normalization, where the data gets supplicated, but it is done so purposefully to serve some specific needs. Sometimes, it may be needed to ensure a better performance from the database than what a normalized DB can offer. However, the denormalization of data may need more time and cost in terms of storage capabilities, but it is largely useful in analysis and reporting, etc.

Developers now use SQL Server for effective data management and benefit largely from the below-mentioned functionalities of the same.

Indexes: The primary benefit of sorting the relational databases in a structured mode is to retrieve the information quickly and effectively as needed. When writing a database query, it is also possible for developers or admins to set the criteria to retrieve the actual needed row/s.

However, this type of searching process may take a significant amount of time if the relational database management system needs to scan the entire table for getting the needed information. There are millions of rows in the case of relations databases, which makes the retrieval process almost impossible if not taking many hours to complete.

So, to improve retrieval speed, you can try setting the database tables with many indexes. These will enable a quicker and effective look-up for the data rows.

Keys – Two major keys used for databases are primary and foreign. The primary key is a unique column, whereas a group of columns is a compound key. These keys can help identify various rows in the table. All these tables in the SQL database may have a distinct primary key. There may not be two rows with matching data in a single table by specifying it this way.

A foreign key can be used when defining relationships between two different tables. This will denote a single or group of columns that will represent another table concerning the primary keys. The other features to help ease the SQL database management are constraints, views, stored procedures, etc. By understanding these aspects of SQL programming, you can easily create, populate, and manipulate the MS SQL and other SQL DBs. 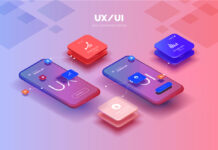 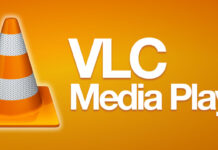 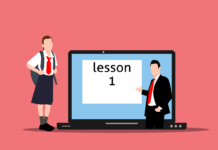 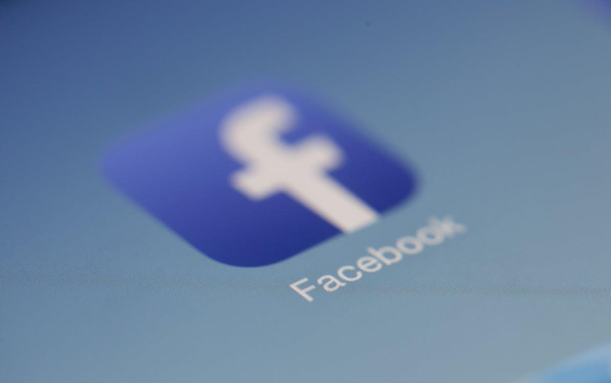 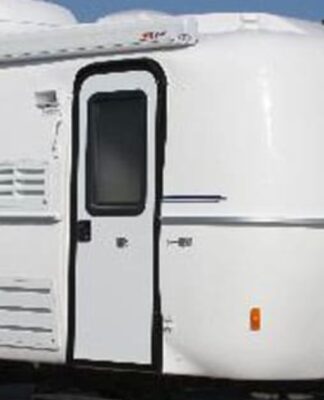 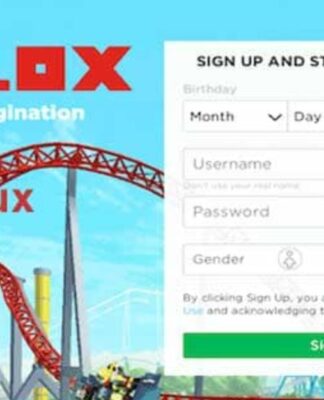 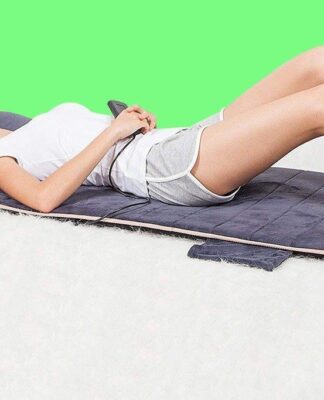 Ehomeall com Review – Scroll Down for Its Reviews.