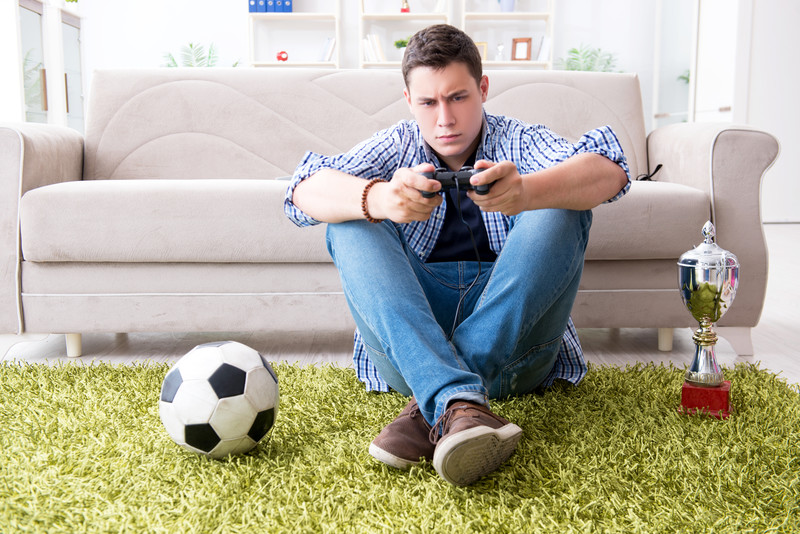 Many sports hearken back to the days when they were games children played which were designed to ready them for the terrible challenges of adulthood. At a time when the survival of their family and even their entire group might depend on their skill as a hunter or warrior, games were designed to hone the skills that would be needed in the years ahead.

That ancient reality seems to be enjoying a bit of a comeback with today’s explosion of eSports. Rather than having a level playing field and stringent sets of rules to ensure “sportsmanship”, eSports are increasingly taking place in unfamiliar and dystopian worlds with few rules beyond loyalty to one’s own team members and the need to destroy one’s enemies before they can destroy you.

Since few humans alive today possess the specially selected and carefully honed physical attributes which are inseparable from modern sports such as basketball and football, it is only natural that a generation excluded from any hope of triumphing in that particular arena should seek out one in which their own skill set can be applied.

The real rise of eSports, however, came as a result of the ability to compete with people anywhere in the world. Now that public parks are dangerous wastelands and families are so small that team sports have few available players of the same age, there is little chance of getting up two teams and even less of finding a safe place to play. Yet the human need to measure oneself against others has not gone away.

Now it is about teams of like-minded people banded together for a cause they believe in and fighting against a similarly motivated group of human opponents who must be destroyed. While the outside world talks about endless dialogue and obedient conformity to the new norms of life, inside these digital landscapes a real rebellion is going on.

For its players and aficionados, this is increasingly the world that matters while the physical one merely imposes a quick trip through purgatory until one can return to where one’s comrades await. Not surprisingly, these informal matches are taking on an increasingly formalized and even lucrative connection with the now-dying empires of physical sports.

Faced with terminal demographic declines in their main product line, major sports leagues and storied franchises are moving hard into the business of organizing eSports gaming leagues to attract new legions of fans for a new product line. They cannot get the kids out to the ballpark anymore, so the new hope is to bring a different sort of ballpark to the kids and keep their cash flow hopes alive.

This dose of professional management has redounded to the players benefit in many ways. Whereas people once played for the love of the game or perhaps to win a contest, now the talk is all about player salaries and binding contracts. Endorsements are becoming a bigger part of the picture as well.

Geographically based franchises are being organized and staffed with the best talent money can buy. All of cyber space is being scoured for new talent even while established stars are being lured to new venues with higher compensation packages and the opportunity to compete with teams of all-star caliber.

It’s quite simple. There has never been a better time to be a gamer and the future continues to brighten with job opportunities not only as game reviewers or developers but now as full-time professional players. Your father doesn’t have to be an ex-lineman. Your mother doesn’t have to be a retired Olympic ice dancer.  Instead, it is possible to become a pro in this new league simply by being great at what you do, not by being physically gifted but by being mentally alert.

Author Bio: I am Jaylin. I am an online marketing consultant, writer, freelancer and blogger. Also i am social media Influencer who loves Fashion ideas, beauty Brands, photography, and Travelling. Email id: editor@leelija.com 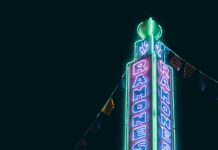 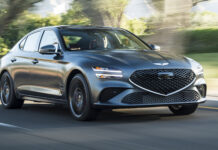 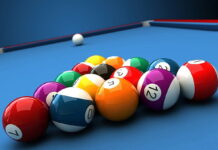 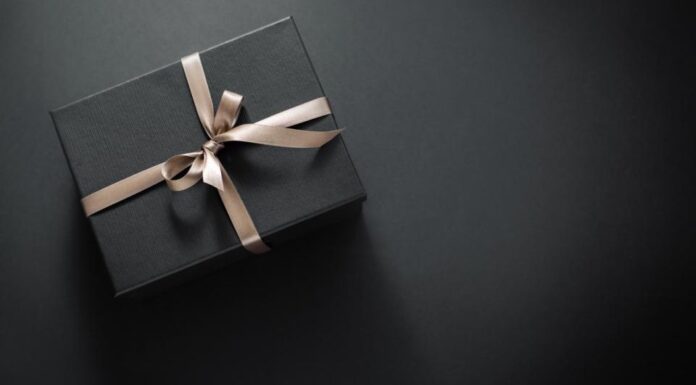 WIFI or Bluetooth Headphones: Which One Is Better? 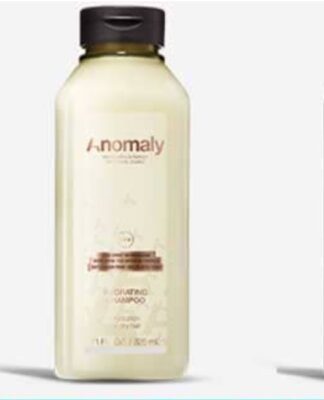 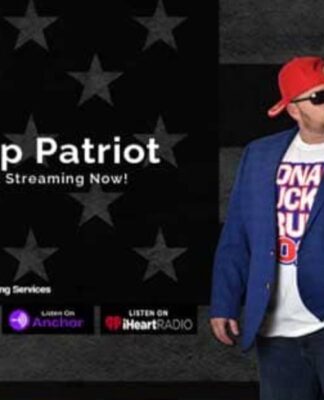 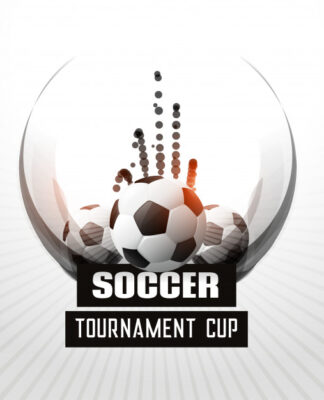 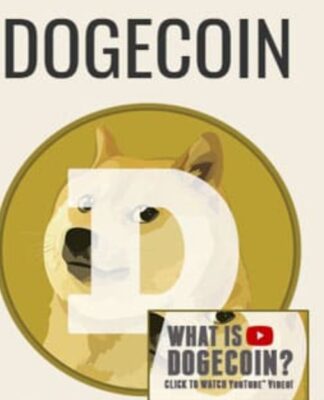