House of the Dragon was one of the most critically lauded television hits of 2022. Expectations were through the roof for the series after Game of Thrones, and it didn’t disappoint. There are now high hopes for where this series can go, and it has the potential to last at least five seasons covering the Targaryen civil war known as the Dance of the Dragons.

House of the Dragon didn’t quite break streaming records in 2022, and this may have been because of the complexity of its story. For viewers who want to find it more accessible, it would make sense to read Fire & Blood before season two is released.

House of the Dragon Behind Other Big Shows in 2022

Game of Thrones is one of the most successful series of all time, but it may take a while for House of the Dragon to reach the same stature. In 2022, the HBO spinoff was way behind several other popular series in terms of viewing figures.

According to a 2022 streaming wrap-up by ExpressVPN, Stranger Things was by far the most popular series of the year. It spent a whopping eight weeks at number one, and only Ozark at six weeks came anywhere close. Even the much-hyped Wednesday was a long way off the sci-fi epic from the Duffer brothers.

House of the Dragon’s main rival upon its release was Amazon Prime’s The Rings of Power. The fantasy series was an adaptation of J.R.R Tolkien’s works, focusing on the forging of the rings that later play a huge part in The Lord of the Rings. The show wasn’t well-received critically, but it did manage to bring in 25 million viewers on the first day of its release.

Fire & Blood Makes House of the Dragon Easier to Watch

One of the problems for House of Dragon season one was that it needed to include a lot of exposition and character development to set up the main story for the rest of the series. For viewers who enjoy a lot of dialogue, intrigue, and scheming, it was highly enjoyable. However, Game of Thrones lovers who were hoping for action was left disappointed.

For new viewers of the world of George R. R. Martin, it may also have been difficult to keep up with the vast array of characters. Many of the actors changed throughout the first season as there were numerous time jumps as well, so this added to the confusion.

Fire & Blood provides a great deal of backstory and information that is invaluable to viewers of the series. It reads like a fictional historical text, so it doesn’t necessarily spoil the series either. This is because the television offering can show events from a different perspective and fill in gaps that were missing in Martin’s book.

If you are unsure about whether to continue with House of the Dragon, it would make a lot of sense to read Fire & Blood before it returns to screens. It’s an enjoyable book and it can add more detail to the series. 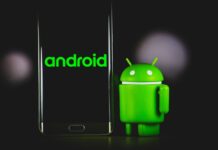 8 tips to get the most out of your android 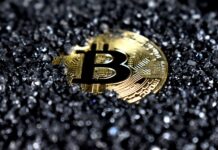 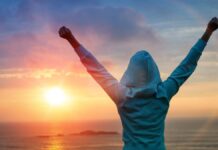 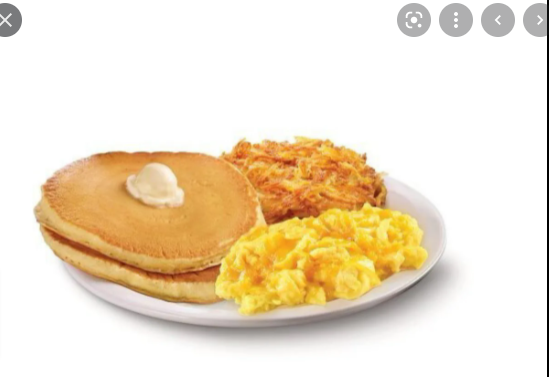 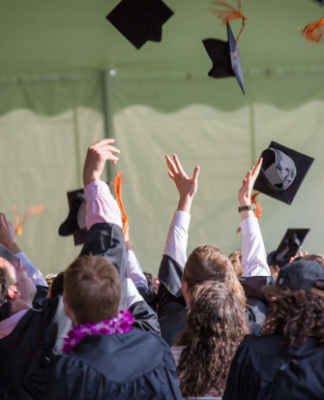 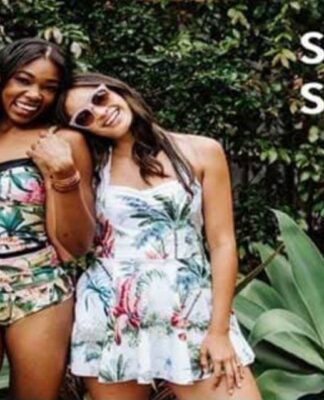 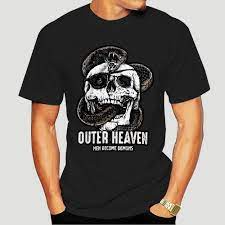 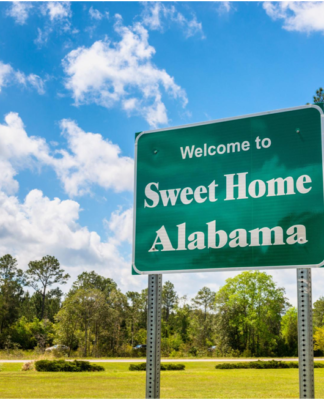 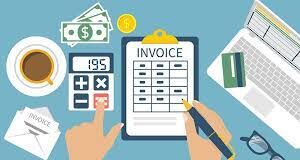 How Factoring Receivables Can Help Your Business

sam - 25 January 2023
0
Factoring receivables is a common practice in the business world. This process allows businesses to receive payments from unpaid invoices from work...