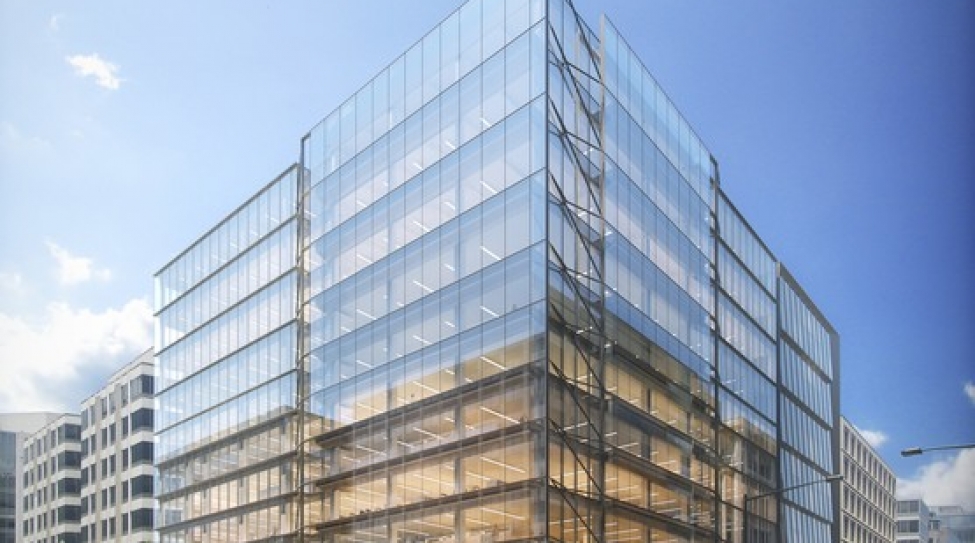 Security window films were developed in the late 90s after the Oklahoma City bombing in which numerous casualties and injuries were connected to flying glass shards from windows blown out by the blast.

Solar control window films have been a popular choice since the 1970s for architects, engineers and building owners aiming for increased comfort for office employees and reduced utility bills.

Which film is right for your building depends on which issue is of greater concern? Or perhaps you are interested in both solar control window film and security window film.

Let’s look at each situation:

Safety and security windows films range in thickness from 4 to 21 mils, which is thicker than typical window films. The films are almost always installed on the interior of the windows and doors. They require a heavier, more aggressive adhesive system. They can be anchored to the window frame with either a wet glaze or mechanical system. The type of installation system that is used can depend on the type of glass and window frame that’s being protected. Generally, more sophisticated attachment systems are required for the thicker security window films.

As the threat of terrorism and the number of severe weather events have increased in recent years, the demand for fragment retention window film has increased. This has been particularly true in buildings occupied by the federal government, schools and key buildings in the country’s hurricane and tornado belts.

Everyone has sat next to a window in an office or other environment in which the sun’s rays penetrate the glass causing an uncomfortable heat that can’t be controlled unless you move elsewhere.

Not only do penetrating sun rays make for an uncomfortable work environment, the heat causes havoc with a building’s HVAC system, causing utility bills to spike. Also, when the HVAC system is out of whack it can be hot on one side of the office, near the windows but unusually cold on the other side, making it uncomfortable for people working there.

Additionally, harsh sunlight filtering in through unprotected windows can cause expensive furniture and carpet to fade. In libraries, it can be harmful to books, especially old, historic manuscripts.

The best way to fix the problem without eliminating the window view taking away the view is to install heat-reducing window films. These films, known as solar or sun control window films, are coated with materials that reflect away the sun’s heat. They also reduce the brightness of the sun and virtually eliminate ultraviolet light. But, the view outside remains.

There are two types of heat reducing window films: interior and exterior. Exterior films which are not common, are effective on sloped or unusually shaped glass and on atriums.    Interior films are more widely used to correct sun control issues. They are clear and don’t impact outside viewing.  They produce immediate relief to building occupants sitting near exposed glass, as solar heat gain is no longer an issue.

And, just as important, heat reducing window films allow the building’s HVAC system to work normally, reducing utility bills. Over time, the cost savings from these reduced utility bills pay for the installation costs of the film, making it a wise investment.

There are occasions when building engineers or owners want their building windows to be both secure and energy efficient. This calls for the installation of a security window film with solar control capabilities. This is a relatively recent film developed as the demand for a dual window film has increased. They are extremely effective in solving both security and solar heat gain issues. 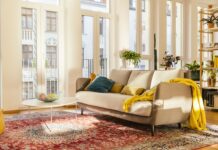 Do I Need A Rug In My Living Room? 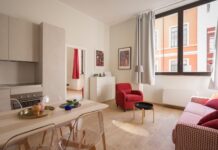 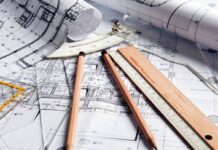 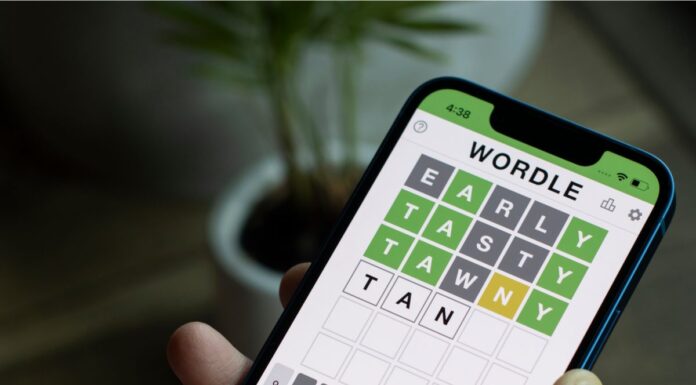 Leary Wordle What Wordle Of The Day Response ? 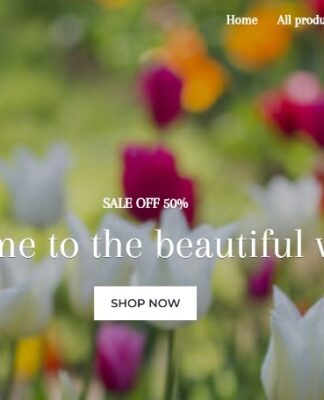 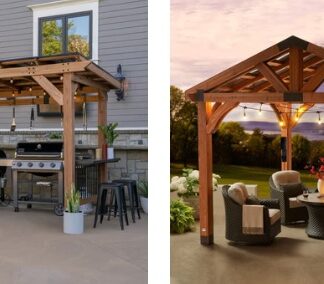 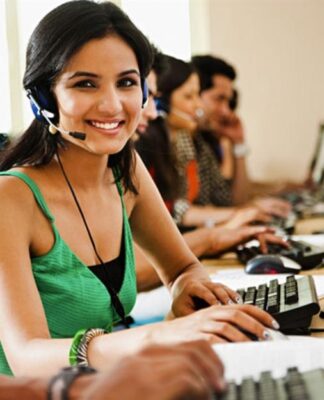 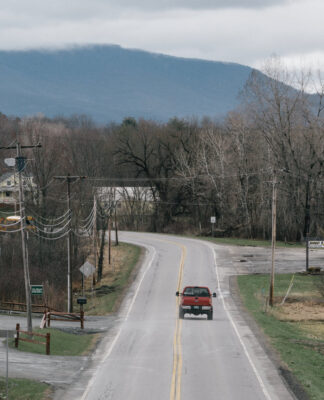 New to Vermont? Here Are 5 Places to Visit Once You Get Settled

Why You Should Invest in a Medication Management App

ridzeal - 22 September 2022
0
Medication management is a process that helps you get the most out of your prescription medications. It involves making sure you take...