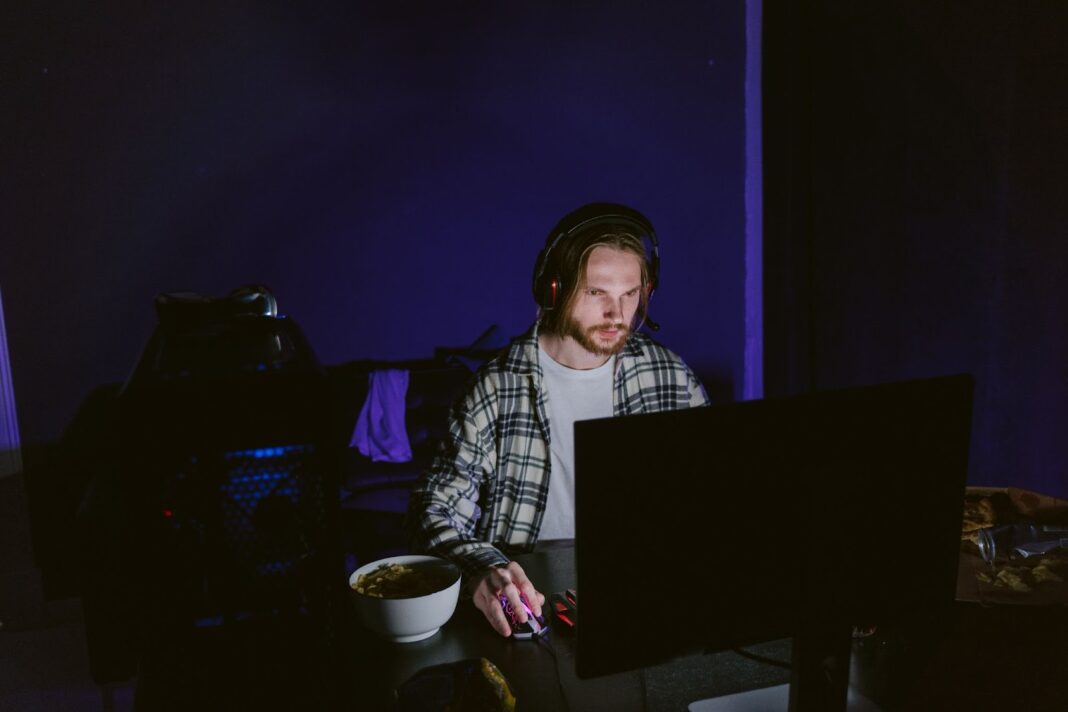 Difficulties and hardcore component are far from suitable for all players, and some order power level wow classic because they cannot cope with the high complexity of the project.

Then RMT comes to the aid of the players – the opportunity to get a product or service by spending real money. But what can RMT do and how safe is it? Let’s figure it out.

What you need to know about RMT:

RMT is a method of gaining in-game value or advantage that is prohibited in many games, as the developers consider it unfair to gain advantages over other players.

You can get a ban, but the probability depends on the organization, service, or individual player you turn to for help in the game.

The player is the most unreliable source of service in the game for real money. He makes no guarantees and does not sacrifice his reputation, because tomorrow he will create a new character and continue his game, and the service is often paid in advance.

The store has a number of advantages – it gives a guarantee for the service and works with trusted suppliers of game values, gold and boosters. The store always puts its name and years of hard work on the line to improve its reputation.

The store prices are always higher, but this is an overpayment for reliability, guaranteed results and work with the best performers.

The risk of getting a ban and the time for rendering the service depend on the quality of the performers.

For example, a simple player can farm and sell you game gold. Even if the transaction is completed honestly, and you receive your gold, there is always a chance that the gold will be seized by the administration if it is involved in gaming fraud – it was stolen from another account and the owner filed a statement about the loss, or was farmed using bot programs, then you will be deprived as a result gold according to the rules of the game, without return of invested funds.

The store always gives a guarantee for the purchased gold and game items, since it cooperates only with trusted suppliers and holds things before putting them up for sale to other players. This is necessary so that time passes for the application of possible sanctions, and if everything is in order, then the store pays for the goods and already displays it on its website.

Goods and gold that can be bought.

Everything that is sold and transferred within the game can be bought for real money from other players and in a special store.

The most popular categories are gold, in-game equipment and services to help you complete difficult raids at maximum difficulty.

Passage services are the most expensive, as they invite a whole group of experienced players to complete the raid in the shortest possible time.

The passage of the raid takes place according to the following scheme:

Upon completion, all the loot and experience goes to the player who paid for the service – the group disperses so as not to adopt the game experience.

Achievements are additional and often non-obvious tasks that can be completed at will and which provide bonuses for completing them.

Bonuses are different and often directly depend on the complexity of the task to be completed. Often, achievements give unique rewards in the form of mounts and other nice rewards.

There are achievements closely related to difficult raids and killing world bosses. Such tasks can be ordered in the store and completed by a group that will enter the specified zone, inflict the main damage to the boss and leave you the right to finish him off alone in order to collect all the rewards, experience and gold, and will also be marked by the completed achievement in your book. 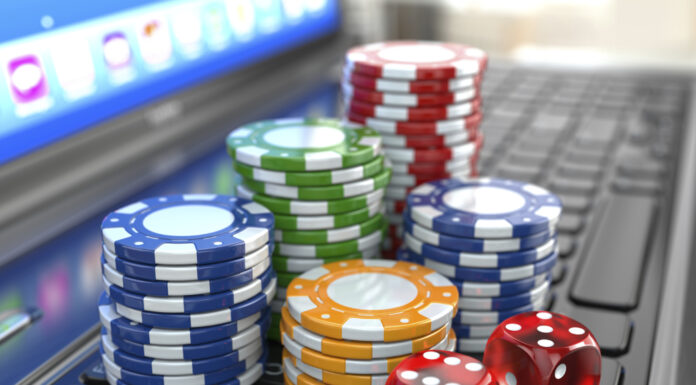 6 Industries That Are Growing Online & How Marketing Helped 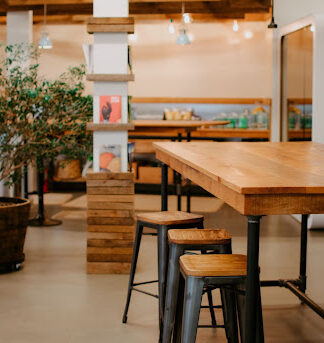 4 Types of Tables You Didn’t Know You Needed 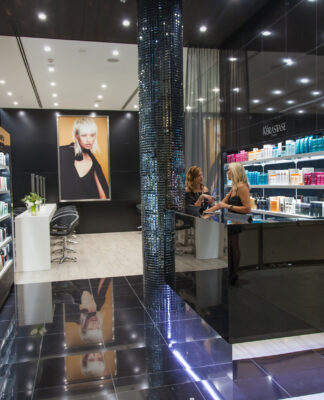 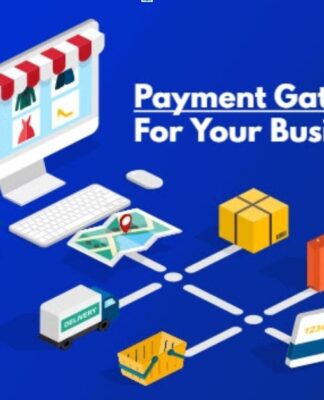 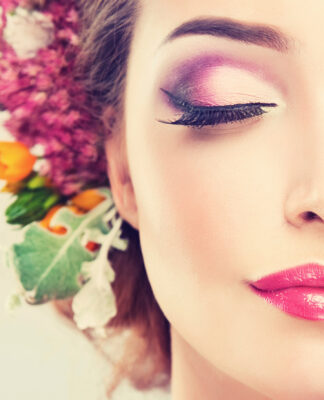