Home Business Reliability engineering offers business value – Why is it a prerequisite for... 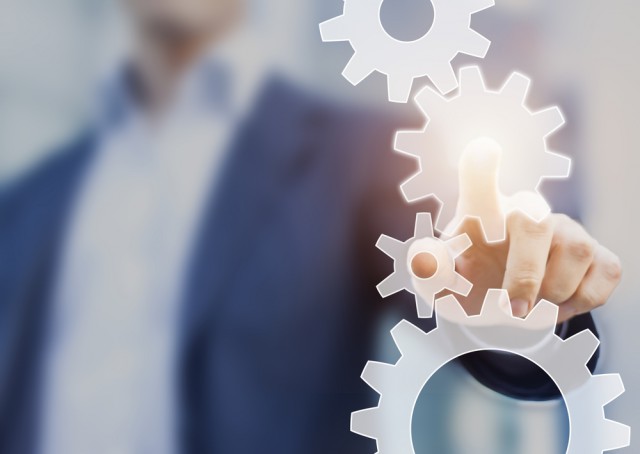 Have you been lately spending time in tech companies? If yes, you must have heard about the three letters: SRE or Site Reliability Engineering. In the world of tech, site reliability engineering is one of the defining revolutionary movements. Through reliability engineering, tech giants like Amazon and Google promote their ability to offer dependable service. This is why startups and newbie business ventures are gradually investing in reliability and making it their priority.

But what makes system reliability engineering so important and necessary for a business? In this post, we’ll take a look at the facts on SRE and how you should introduce it to your team to reap its benefits.

SRE helps your company flourish – But how?

The system reliability engineering approach can reduce the time, costs, and the effort that goes into the process of software development. SRE assumes that any form of solution that is leveraged in a single project should be created in such a way that it should be reused in other projects in the future. SRE knows that errors can happen and we need to learn from the errors, avert committing them, and convert them into valuable lessons.

For a specific project infrastructure, SRE depends on monitoring the whole project infrastructure and every little component that constitutes the project. Whenever there’s some error, it has to be investigated to know how it happened and what can be done to repair it. Nowadays companies have an automated environment that is working in accordance with the principles of SRE.

The task of a site reliability engineer is that of a consultant who assists the members of the development team in selecting the best tools for a task, writing down the key foundations for the operations, and sharing information with other developers of the team. He is a mentor who, most likely, works with other teams within a company to resolve complex issues.

Introduce SRE to your company – How to get started

While it is a prerequisite for all companies, SRE isn’t something that can be very easily introduced into an already-established company. While some teams might not be able to welcome this change, others may lack the experience and skills required to apply SRE into their team structure. Nevertheless, there are several benefits that you’ll enjoy by welcoming SRE into your company structure.

Getting started with SRE:

Is it mandatory for every company to use SRE?

No! As it is already mentioned earlier, there are times when DevOps is a worthier option, more so when your organization has just one project team. In such a case, it might not be worthy enough to locate a site reliability engineer. On the contrary, companies that deal with multiple projects at the same time are the ones that reap benefits from SRE. So, if you run a company with numerous projects at a time, it’s time to welcome SRE.

Though a site reliability engineer is not always the best solution for a business, it is definitely a worthwhile approach to strengthen the core of your business. It is even a good idea to apply the principles of SRE in your company structure. 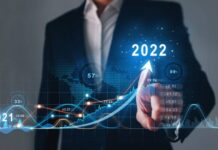 What Are The Advantages of a Luxating Patella Dog Brace? 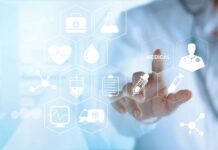 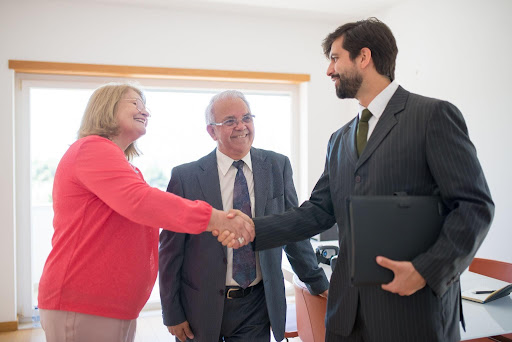 Tips for Selecting the Right Mortgage

How to Design a Modern Kitchen 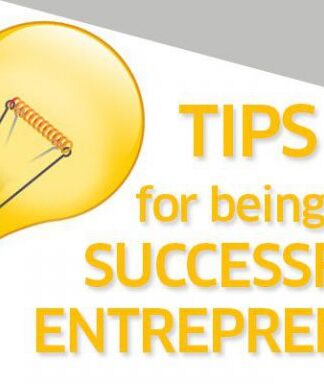 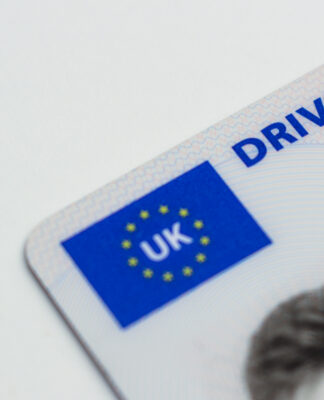 Synthetic Identity Fraud: Scammers Might Turn You Into Anyone 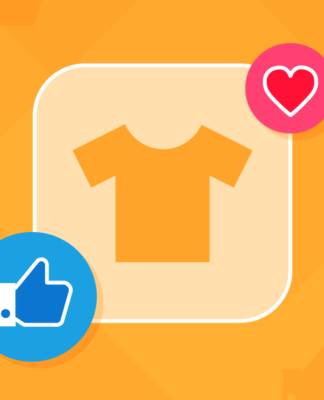 Why Does A Fashion Brand Need Social Media? 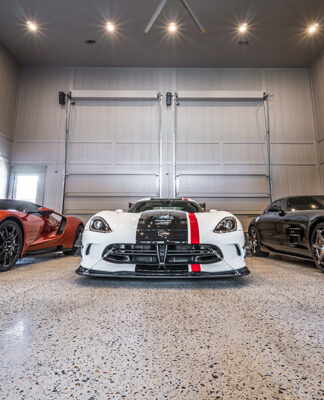 What Will a Garage Remodel Cost and Is It Worth It?