While effective cancer treatments have saved millions of lives all over the world, the very tools we use to eliminate cancer can have a negative effect on the human body. Radiation treatments and chemotherapy can be effective cancer treatments, but they also cause quite a bit of damage to the body. You can recover from radiation damage with hyperbaric oxygen therapy, or HBOT. Even a single hyperbaric chamber treatment can help cancer patients begin to recover from the effects of chemotherapy and radiation.

Here are a few of the reasons why you or someone you love should consider hyperbaric medicine to help with the pain and side effects of radiation therapy:

The Cellular Consequences of Radiation

Damage from radiation occurs most frequently during chemotherapy and other radiological treatments for cancer. In the United States alone, there are roughly 1.2 million cases of invasive cancer every year, and over half of them will involve some form of radiation therapy. While effective at killing cancerous cells, approximately 5% of all patients undergoing chemo or radiation treatments suffer from complications.

The effects can vary depending on the location of treatment in the body. These side effects and complications can include:

As aggressive radiation treatments can even lead to the development of secondary cancers, hyperbaric oxygen therapy can help your body heal. Hyperbaric medicine can help reduce discomfort and pain during treatment and limit future cellular damage.

The secret to hyperbaric medicine is to reintroduce oxygen into the furthest corners of the body. Within a hyperbaric chamber, a patient is slowly introduced into a high-pressure environment. Generally, the pressure is two to three times higher than atmospheric pressure at sea level. At the same time, the patient breathes an atmosphere of pure oxygen. This enables the body to absorb 200-240% more oxygen than it would normally. Each treatment inside the chamber lasts between 60 to 120 minutes.

Oxygen is essential for the human body in a number of ways, including activating the body’s immune system. On the cellular level, oxygen stimulates the creation of white blood cells, which fights back against bacterial and fungal infections. Oxygen also enables the transportation of nutrients into cells, promoting healing and anti-inflammatory properties.

Tissue undergoing radiation necrosis (or the death of healthy tissue from radiation) is often separated from regular blood flow. Oxygen under high pressure can penetrate tissues that have been damaged by radiation. This can aid in the regeneration or replacement of damaged cells, especially cells that have suffered DNA or RNA damage. Some studies have shown that deep oxygen penetration can help prevent certain secondary cancers from appearing during radiation therapy.

Is HBOT Safe and Suitable for Everyone?

In addition to delayed radiation injuries, hyperbaric medicine is FDA-approved to treat several illnesses and conditions, including:

According to the AME Medical Journal, the non-invasive nature of HBOT makes it more than suitable for those struggling with both early- and late-stage cancer treatments. It is also cost-effective and safe for both adult and pediatric patients. Medical professionals should consider hyperbaric medicine as a primary plan of care. Cancer patients facing chemotherapy and radiation can avoid infections and often decrease pain with hyperbaric treatment.

Medical technology is making life easier for cancer patients and those suffering from the pain of radiation treatments. Not only is hyperbaric medicine safe and effective, but it is also an excellent option for those worried about invasive or painful treatment plans.

If you or someone you love is undergoing chemo or radiation therapy to eliminate cancer, consider asking your doctor about the benefits of hyperbaric medicine and high-pressure oxygen therapy. Discover how a single hyperbaric chamber treatment could help improve your quality of life today. 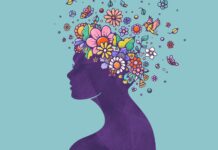 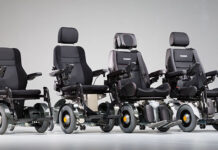 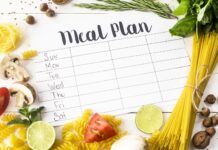 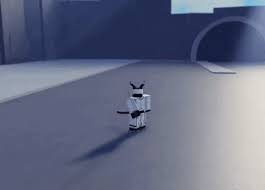 Tips to Handle Slip and Fall Accidents at Work 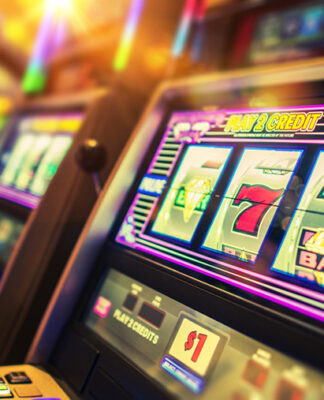 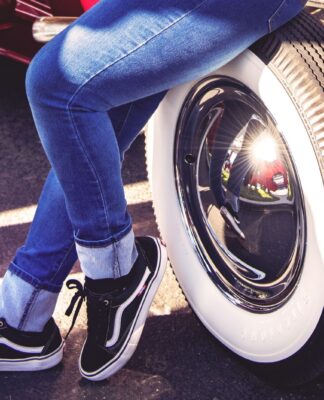 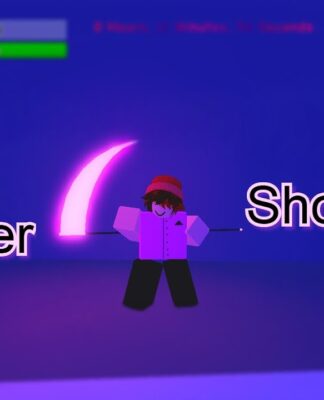 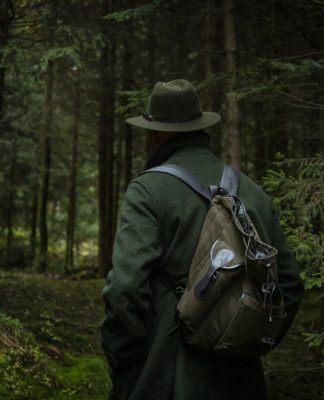