Home Construction Purposes of the Foundation of Buildings 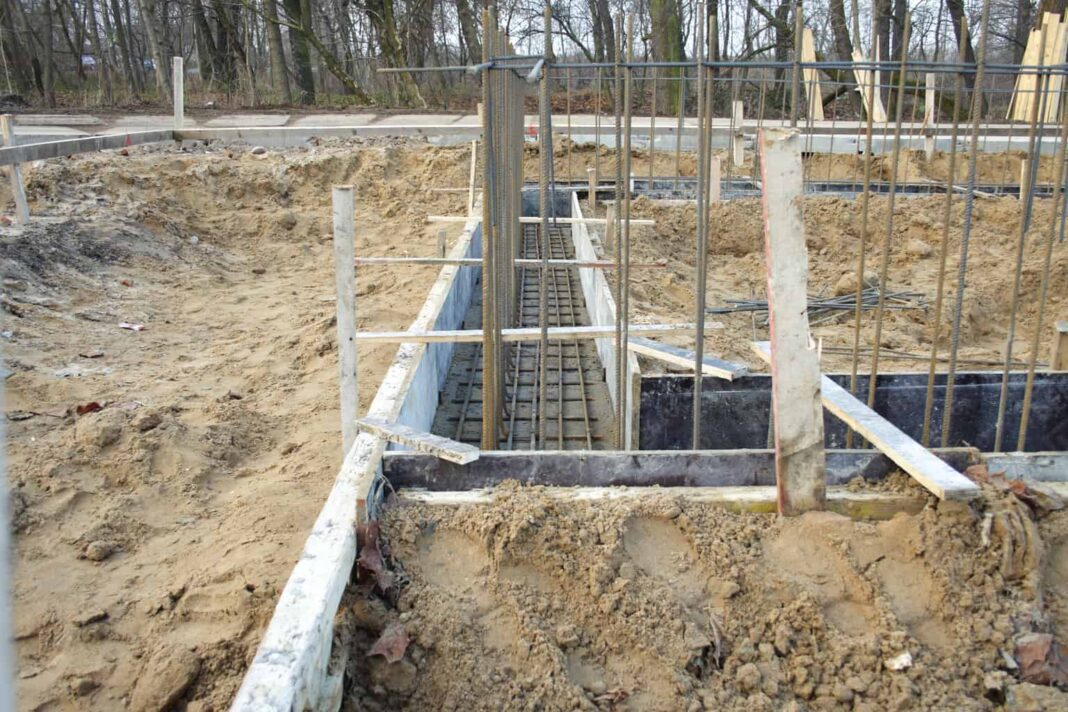 A foundation’s primary function is to support and stabilize the structure above it. In many circumstances, the ground is not completely solid and is not entirely still. A construction on bare land is more susceptible to cracking or damage from natural forces over time.

Building foundations have several purposes, some of which are mentioned below:

It Evenly Distributes the Load

The substructure supports the structural loads: live and dead loads. The dead load is the superstructure’s fixed weight that is different from the superstructure’s moving weights, known as the “live load.” These “live loads” can include the weight of the containers, people, rain, snow, etc. Therefore, the building’s footing equally and securely disperses all such loads to the soil below.

It Protects against Natural Forces

Modern-built homes, in particular, tend to hold together. Natural disasters like earthquakes, wind, tornadoes, frost-heave, floods, and tsunamis can cause it to be destroyed if it is not secured to a foundation.

A house superstructure is more susceptible to shaking than a base because it is constructed of solid materials like stone or concrete. In a natural disaster, a house securely fastened to its base will maintain its structure better. Although less severe, frost heave can eventually cause damage to a house’s structure. Because freezing has a smaller impact on base materials, the home’s structure is preserved.

There might be a severe issue when buildings are constructed of wood in places with high ground moisture levels. Many basements have the potential to flood during rainy seasons due to elevated groundwater levels. A box foundation with a concrete slab can protect the home from wetness and add extra usable area.

Additionally, the foundation of buildings acts as a passive thermal temperature control system. The temperature of the soil underneath the structure does not vary much, be it winter or summer. Because they are typically substantial in structure, the foundations serve as a thermal battery, which regulates the structure’s temperature. This is a typical approach used even in constructing basements and cellars in metropolitan areas.

A well-insulated basement can significantly reduce your heating costs. It ensures that the house is warm enough during winter and cools enough during summer. Suppose you’re trying to energy-proof your existing home or build a new one. In that case, it’s always better to talk to a professional because the optimal insulation location depends on the environment.

All the pests and critters will be out of the home on a solid and contained footing. Additionally, it will keep termites off the ground, which could cause damage to the wooden structure. Your home will be subject to insects that could seriously harm it if it doesn’t have a strong foundation.

Any building is safe because of its base. The integrity of construction indicates the work, time, and money you put into it. In addition to concentrating on its design, it is crucial to pay close attention to its foundations and support structures to maintain its stability and safety. 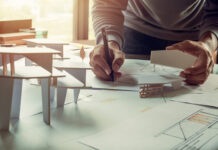 Everything about architects & architectural firm 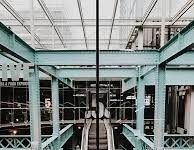 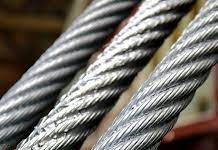 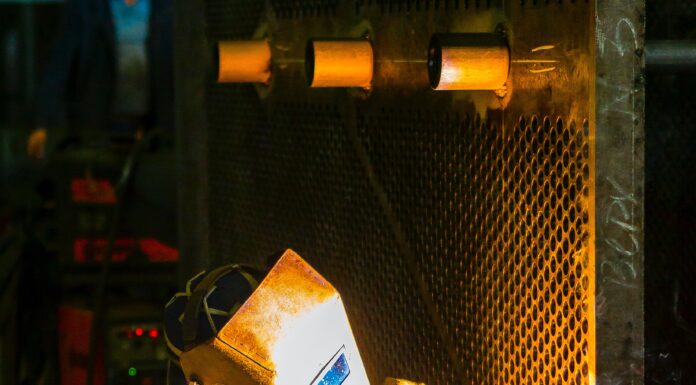 Heat Pump Issues You Might Face During and After Installation

How To Get Upholstery Cleaning For Under $100 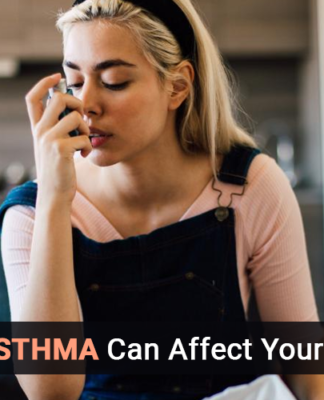 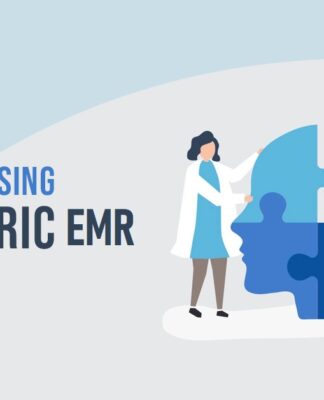 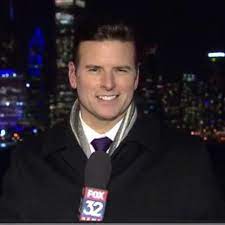 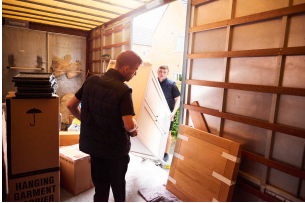 How Much Does A Moving Company Cost?