Home APP NDA for App Development Outsourcing: How does it work? 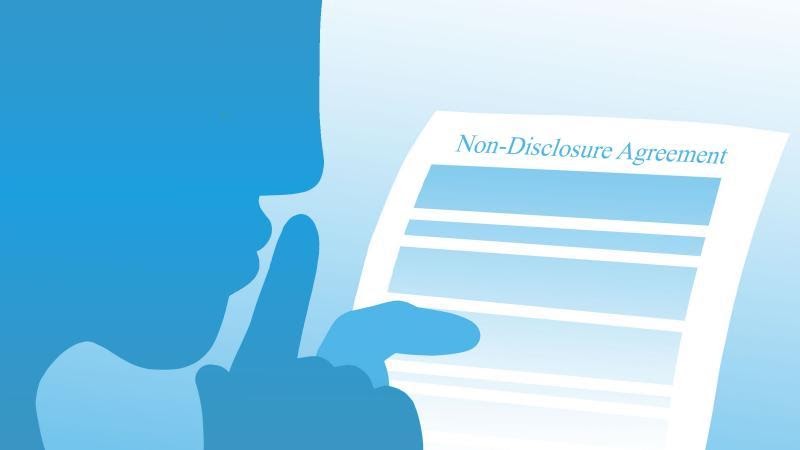 When someone thinks of an idea and plans to get it implemented via some app, then the first thing which comes in mind’s how to protect and secure that ‘idea’. The creator of an idea does not want to lose it to someone else at any cost after investing so much effort and mind in building up the whole concept or idea. And here comes the role of NDA which means non-disclosure agreement and it gives one a sense of security, peace, and more confidence. This agreement in short not just ensures that your idea will be purely confidential but also keeps it away from any kind of potential conflicts expected in the present or future. Mobile App Development Company California is one that supports the provision of NDA and works in harmony with its clients.

It is very general that if a person comes up with some innovative idea which according to him/her can bring some sort of revolution in the existing market then he will also be concerned about the fact if someone does not steal their idea. And so, they are afraid to share it with anybody. But the problem is that one has to give a tangible look and feel to the idea for which one needs to consult and share the idea with the app developing team.

As if one wants to create a user-friendly app through which the idea actually reaches the users, then one will need a team of developers and experts who can thoroughly understand the idea and then develop it step wise. Here, one needs to consult different app development companies.

And for this, we have an NDA, Non-Disclosure Agreement, which ensures the prevention of valuable business ideas from being copied or stolen by others or avoid any kind of unnecessary conflicts. Regarding the app development when one consults different companies, then NDA ensures that the discussion remains between the two parties only and is completely secured, no one can disclose any data to any of the third parties in any circumstances.

Although NDA never secures your data, it ensures the party name, and their ideas are always connected. Suppose two people with the same idea approached the same mobile app development company, then the company can very well discuss the ideas with the respective parties but cannot disclose the information of parties to each other.

The main applications of NDA are:

NDA covers the below information:

If an organization wants to create a completely new concept which has totally new features which has never been launched in the market before, then they definitely need a total privacy to maintain the confidentiality of the data or idea.

Thus, the mobile company should sign NDA in order to secure the data and prevent it from being misused by others.

The idea of the app is related to some kind of business process only, thus, it will be compared with different departments like how it would affect the sales & marketing, or the production or finance etc. As this information is very sensitive it should be handled with care. These can include passwords, blueprints, prototypes, hardware configuration or some specific device.

Everyone has their own way of working with different techniques and strategies and that is only their key to success to do things differently. This is what they want to keep safe with themselves like their own methods of doing things, the processes they follow, development or scaling strategies in which they are involved.

Once the NDA is signed, the parties then fall into legal obligations which bind them to not to perform any such thing for which they are not authorized. This can be very helpful especially in case of working with the freelancers who sometimes disappear in the middle of the work. Usually with agencies, there are no such risks, in fact, sometimes they offer NDA to prevent their secrets of business processes.

Any confidential information leaked might lead to creating a danger for your business which could affect you financially or monetarily. Thus, if one wants to keep their money safe then it is always better to sign NDA.

It means that the company keeps on working on new projects, innovative business strategies to capture the market and grow. So, it is very important for them that while they are working upon something very crucial which can revolutionize the market, the public attention is in some other direction only.

So, when they finally launch the product/service then they get the advantage of being the first one in the field.

Intellectual Property Rights are considered to be the valuable property owned by the company. Here NDA allows the company to share their data with those whose input is required without putting the data in risk of getting disclosed or being stolen.

NDA restricts the recipient party to disclose the idea to any third person, outsider, or competitors. NDA signed is reviewed by the legal parties thoroughly so that if required any legal action can be taken accordingly.

NDA should be signed by the parties in below two conditions:

-While entering a business deal

-While communicating with the Investors

If one wants to be assured of the security of their idea, then it is a must for them to enter into an NDA with the respective party. This avoids all kinds of possible conflicts expected in future. All the necessary and required clauses should be included in the NDA. This mutual understanding among the parties makes the thing less complicated and smoother in the overall process. 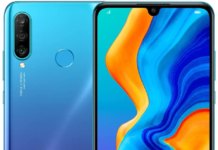 Why the Huawei phone should be your first choice? 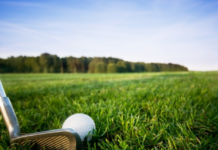 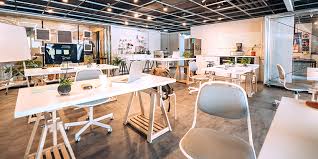 How Coworking Spaces are Changing the Business Prospect Post Pandemic

Make Your Celebration More Fun With Best Halloween Costume Ever

Sukuna Astd What is ASTD? 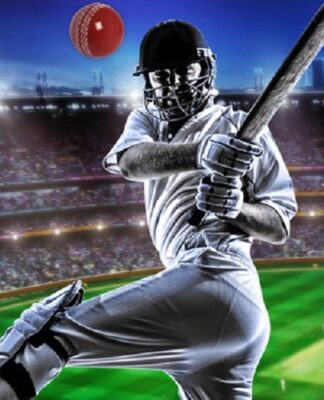 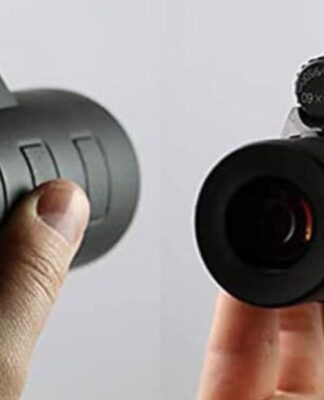 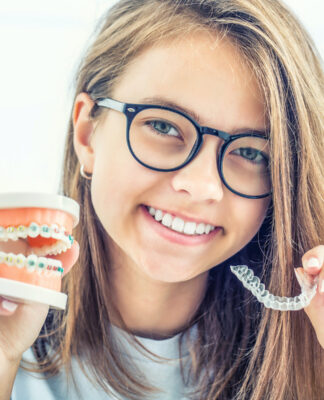 Top 7 Reasons to Choose Invisalign Over Other Teeth-straightening Methods 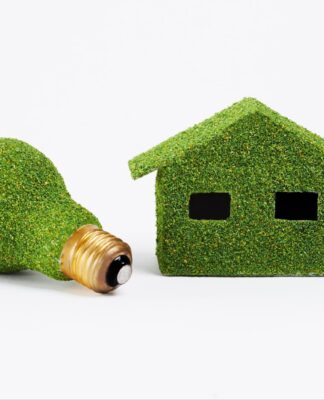