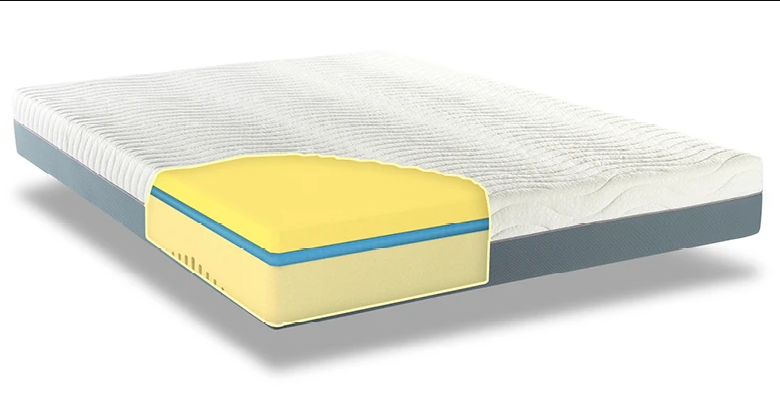 Viscosity and density are main ingredients of memory foam mattresses. So viscoelastic is known as memory foam because the open cells form a foam around your body and remembers it. Because it has a springing back property that is also known as slow moving property. So after you press down on it and release the pressure, it will remain in that shape for a few seconds before springing back up.

As the memory foam pushes down and fits around your body, it can ease pressure points.

There are some pros, which make memory foam mattresses more popular than any other mattress type, and people buy them because of the following reasons:

a)  Tossing and Turning, it is the main cause of poor sleep at night so memory foam mattresses likely to reduce that factor.

b) Green based memory foam mattresses are made of such substances that are resistant to allergens, in compare with other mattresses that can contain up to million dust miles inside after a few years of use.

c)  They distribute body weight properly, which support your body.

There are also some cons about memory foam mattresses:

a) Heat, some memory foam mattress owners complain that memory foam become warm at night, which can be nice in the winter, but it could be fixed by using a mattress that has a natural Aloe Vera cove such as Katy Mattress.

c) The quicksand effect, since memory foam contours itself to the body, some people complain that they feel stuck, and like they’re sinking into their bed. While it might be comfortable to some to literally sink into bed, others find it compressing.

American memory foam will have longer lifetime, as these mattresses are made with 100% visco-elastic memory foam. Also, American made memory foam is produced in a vacuity, giving the quality product. It was first developed for NASA and then used commercially, primarily in health institutions.

Chinese manufacturers will often add clay fillers to their memory foam that cause it to break down quicker. In addition to this, there is speculation that certain Chinese foams contain carcinogen (cancer-causing agents). Chinese foam may offer a product that carries an enticing discount, but there may be price to pay in quality and an even bigger cost to your health.

To conclude, American made memory foam is much safer than its imported counterparts because it is required to meet standardized quality control regulations. Although these American made mattresses are very expensive they will help you to maintain a healthy life. They will save your money which will be used for different medicinal purposes. So, in my point of view American made best brands mattresses are key factor to live happy and prosperous life. 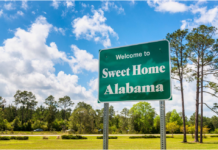 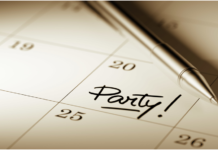 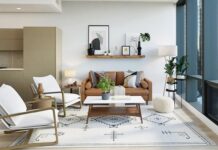 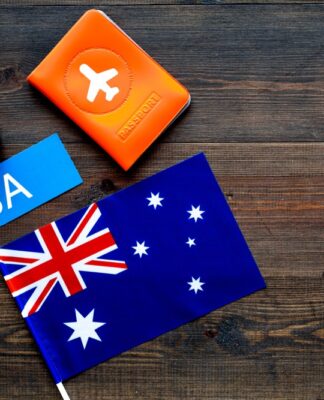 Everything You Need To Know About 491 Visa For Australia 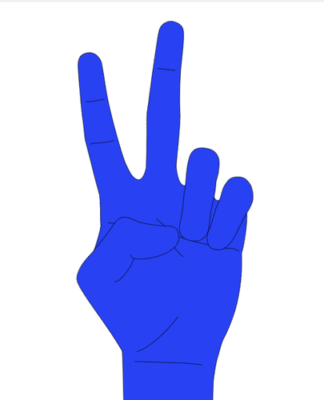 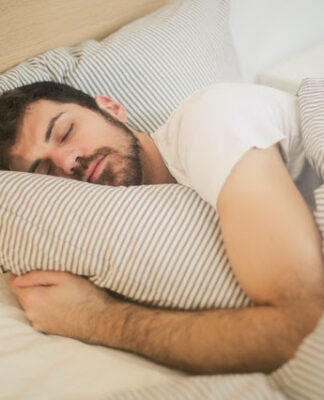 5 Advice by Experts for Healthy Sleep 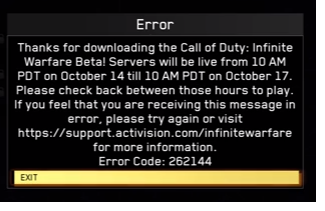