Home Health Medical Cannabis – A Prescription Or A Recommendation?

There are a lot of medical implications associated with cannabis consumption. Over the years, there has been an intense debate on whether there is any medical utility of cannabis. The majority of the conversation has inclined towards the negative impacts of marijuana and not really the benefits of certain cannabinoids like cannabidiol. The narrative is changing lately. Since 2018, legislation has been passed in several states and countries to legalize the use of medical cannabis. In this article, we will explore the utility of cannabis either as a recommendation or as a prescription.

What is the medical utility of cannabis?

For cannabis, the battle was won when we were able to prove that there is some medical utility of certain cannabinoids and related products. As a result, the initial regulations were focused on medical marijuana and not necessarily for recreational purposes. To evaluate the medical utility of cannabis, you have to consider the biochemical profile of cannabis. This has been done extensively by cannabis pharmacists who are able to distinguish the various cannabinoids, as well as the terpenes and essential oils.

The cannabinoid, CBD, sold in the various cannabis dispensary near me is the product with the most health benefits. It is also the most preferred for medical purposes because it is not associated with euphoria or the high that is typical of THC. Our bodies have a system called the endocannabinoid system with receptors that interact with endocannabinoids produced naturally by the body.

This system also responds to exogenous cannabinoids which are the cannabinoids we consume after making purchases from cannabis pharmacists. The endocannabinoid system is responsible for certain physiologic processes such as sleep, pain response, response to inflammation, and priming of the immune system.

Thus, reports already show that CBD can be used to encourage the onset of sleep and also sustain a longer duration of sleep. It can also be used to alleviate pain and reduce inflammatory conditions. The endocannabinoid system also primes the immune system and makes it stronger when fighting infections.

A prescription vs a recommendation

The American Food and Drug Administration has approved a drug called Epidiolex for the treatment of certain types of seizures. Epidiolex is an essential variant of cannabidiol. This is a clear pointer to the fact that something good can come out of cannabinoids. There are additional synthetic forms of cannabinoids that are already used as prescription medications. But that is where it ends as far as the prescription medications go. The remaining component is recommendations.

Currently, there are few studies that substantiate the medical utility of CBD in particular and cannabis in general. However, the majority of these studies are still inconclusive. Anecdotal reports are many from users who have achieved significant benefits from using products bought from a cannabis dispensary near your place. And since the FDA has not approved medical cannabis for prescription, the products still remain as recommendations – for now.

Only a few synthetic products of cannabis and a variant of CBD are recommended for a prescription. The remaining products are given as prescriptions. Hopefully, more studies will hasten the process of approving more cannabis products for medical use. 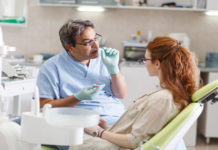 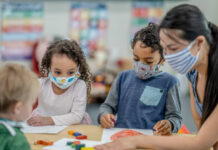 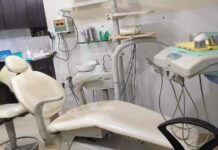 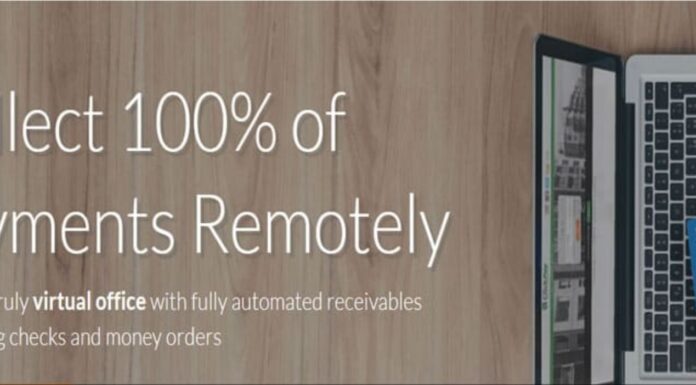 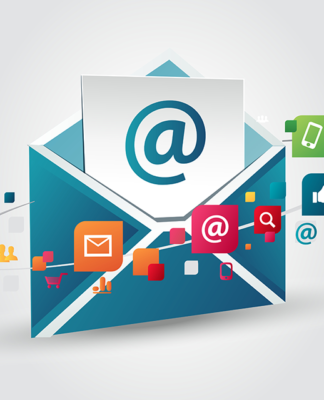 A Realtors Guide To Email Marketing 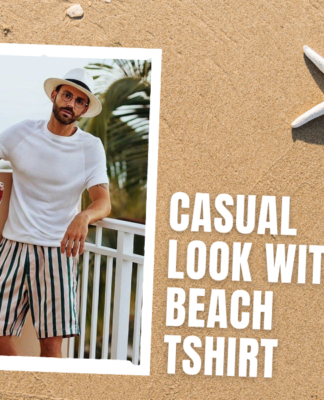 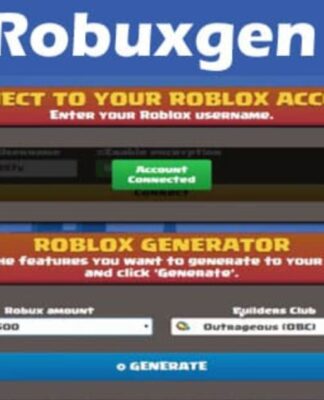 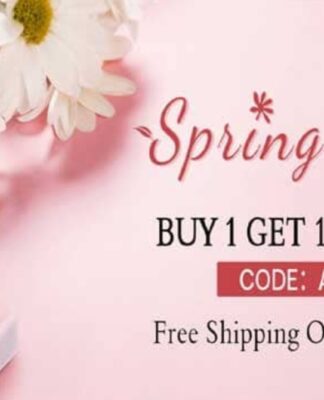 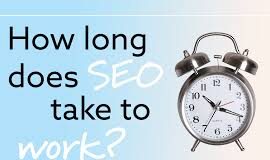