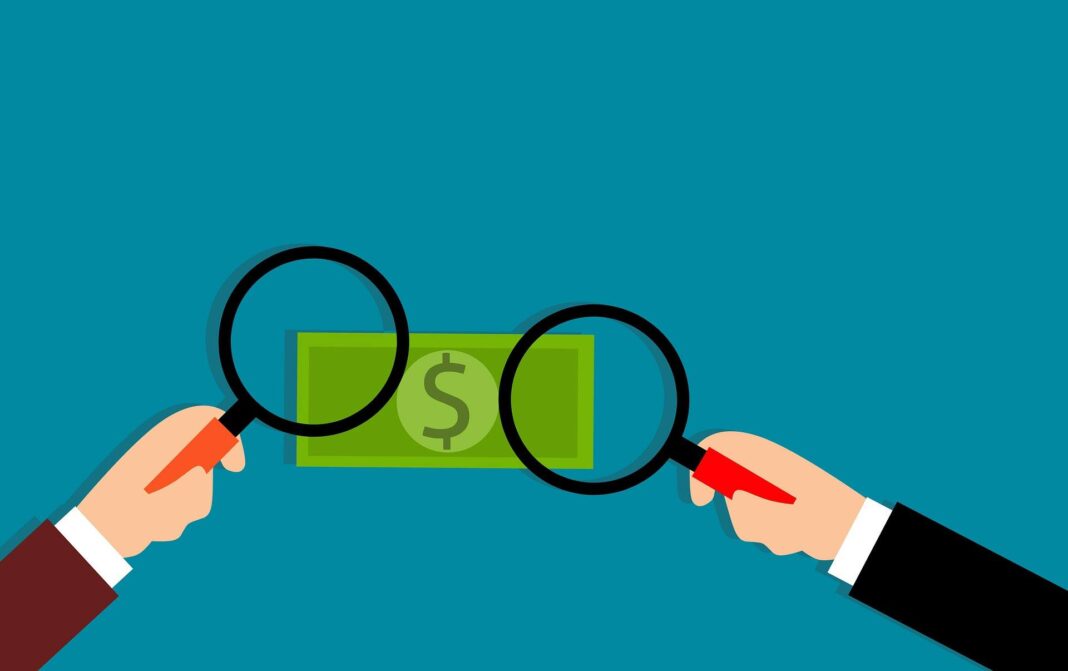 A global rise in the gaming industry has provided a means of opportunities not only for the players but also for criminals. This has resulted in criminal exploitation, as it’s becoming difficult to regulate the industry.

While individual businesses might fail, the online gaming industry continues to increase as a whole. Although through proper use of maths, psychology, and clever marketing tactics, online gambling is turning out profits for skilful and smart gaming industries. However, there is one downside, customers who lose money are more than the ones who make money. Most often, these gaming companies are accused of rigging, when people tend to lose their money. For this reason, gaming companies must provide proof that they are running a legitimate business by validating it through an AML program.

According to Horizon Fintex, “Global gambling companies are expected to double in size by $94 billion from 2016 to 2024”.

Cybercriminals are always finding ways to outsmart online gaming platforms. One way that criminals tend to use is laundering money through the system. Most often criminals play smart to obscure the link from where the funds are generated. To prevent such malicious activities, it has become necessary for the gaming industry to implement a comprehensive AML compliance program to prevent money laundering. It would also ensure that good business practices are being followed to keep criminal activities at bay.

Cybercriminals usually conceal their source of income by depositing money in one account and withdrawing it from a legitimate account.

Tracking down billions of dollars that are made through gaming platforms requires effective and efficient methods. So, the real question is how does online gambling or gaming platforms ensure that their source of income is above the boards?

As some parts of the growing economy become tightly regulated, dirty money is finding its way into various gaming platforms. Much of the turnover gaming industry’s experience is derived from the acquisition of relevant games by players. It tends to happen when players buy an in-game currency or e-currency. Here are two types of e-currencies currently in use:

In a few cases, third-party providers help gamers to sell or purchase accounts including an entire profile that is associated with an e-currency. According to FATF, these secondary markets are labelled as a black market that deals with the exchange of accounts and e-currencies. Most criminals use third-party providers to launder their illegal cash by purchasing a legitimate account.

As most gaming platforms lack regulations to prevent criminal activity, most criminals are taking control of entire games or uses in the game. These criminals usually try illegitimate methods such as hacking, phishing, or to take over an account. Due to several malicious methods involved with this crime, it would be appropriate to regard it as money laundering. Through several stages of money laundering, criminals could convert their illegitimate funds into a clean source of income that removes any trace of a criminal origin and if you are planning to enter the gungeon mods take care off this steps.

Money laundering could be broken down into three simple stages:

During this stage, criminals enter their illicit money into the system. AML verification makes it difficult for criminals to launder money at this stage, as entities are required to know your customers by screening their background.

At this stage, criminals obscure the source of their money. It involves a complex network of transactions, usually to cover-up any attempts to trace back the source of money. Although a small number of individual transfers ultimately reduces the risk of any source being illicit.

At the final stage, the clean money is returned to the owner through a source that seems to be legitimate. Now the money can be used to invest in products to further mask the money’s origin. The online gaming industry will continue to evolve in the years ahead, so it’s necessary to implement AML verification methods. This would not only control any criminal activities of money launderers but would also legitimize various gaming platforms. It would help these organizations to prevent huge penalties and fines by following the regulations of their country. Ultimately, this would result in creating trust among users. 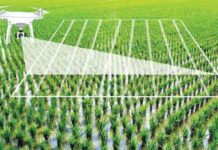 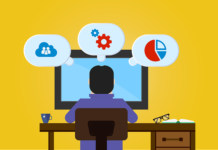 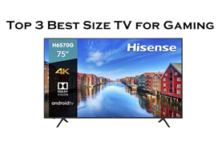 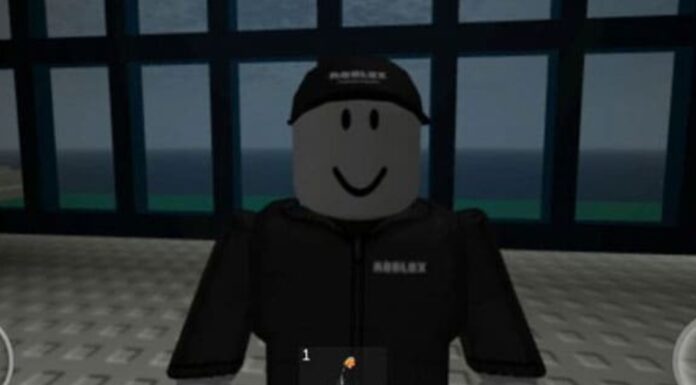 Did Builderman Passed Away Who is David Baszucki?

Importance of Artificial Intelligence in Cybersecurity 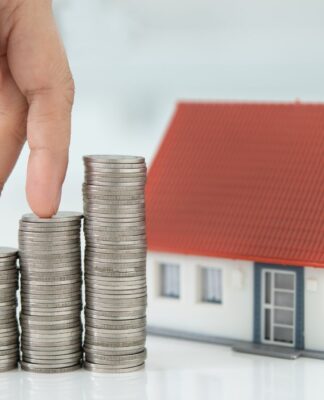 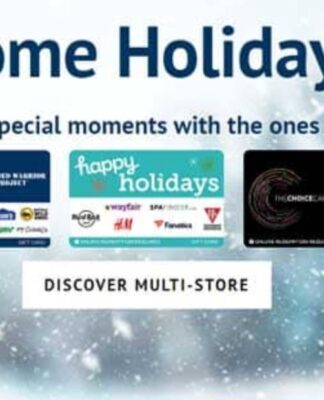 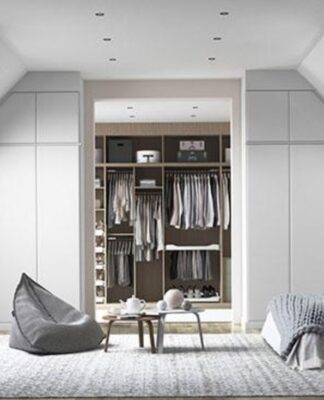 How to Make The Most Of Your Loft Space 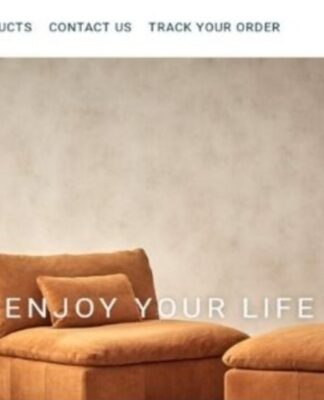 rahul pandey - 25 July 2021
0
Be it a strong influencer, a young small business, or a young neighbor, everyone wants to be popular, quickly and easily. In...