The common law is a continually changing and evolving structure, unlike the statutory provisions that are codified. It is because judges interpret laws dynamically and flexibly based on common sense and legal precedent after hearing the facts of the cases. The English legal system is based on common law instead of civil law based on statutes and specific writings. Even though the English legal system is founded on common law, the legislation remains legally binding. The statutory laws codify certain principles, rules, and regulations, whereas the common law court and the judges interpret such rules and clarify their implementation.

Court Hierarchy in the UK

1.     The Supreme Court of the UK is the final court of appeal or the highest authority for appeals and hears appeals from the courts of the jurisdiction of Walesand England on the Court of Appeal (Criminal and Civil divisions) and limited cases from the Scottish court of the session the Northern Ireland court of appeal; and from the High Court, as well as limited cases from the Northern Ireland High Court.

2.     The SC reviews appeal to debatable legal issues of public concern and focus on instances with the most public and constitutional significance.

3.     England and Wales have a single judicial system founded on common law concepts that date back to medieval England, while Northern Ireland and Scotland have their judicial systems.

4.     The court system in Northern Ireland is fairly similar to that in Wales and England. In contrast, Scotland’s court system is a composite model that incorporates common and civil law practices features.

5.     In Wales and England, the County Court hears the bulk of civil cases. Many specialized tribunals have been established to settle specific civil disputes of tax or employment issues or asylum or other such civil matters.

6.     The criminal proceedings are conducted in the Magistrate’s Court, but the offences of grave nature are passed to the Crown Court.

7.     The High Court in the court hierarchy serves as the appellate court for the appeal of civil and criminal cases and accepts high-value civil claims. Furthermore, the Supreme Court has three divisions are – The Chancery Division, the Queen’s Bench Division, and the Family Division.

8.     The Court of Appeal is a single-chamber appellate court. The civil division hears appeals from the High Courts and County Courts.

9.     Crown Court appeals are mainly heard by the Criminal Division.

The common law ensures that the law is applied consistently across the entirety of the country. However, because the House of Lords and the Court of Appeal (Criminal Division) set the legal precedent in criminal cases in the common law court of England and Wales, the decisions of these higher courts are binding on the subordinate courts.

However, rules and norms vary based on the country you stay but following them are compulsory for all of us. So when you are visiting Uk for any purpose, make sure you know all the essential laws and following them thoroughly to avoid further complications. 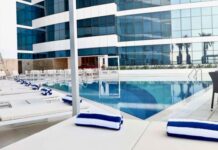 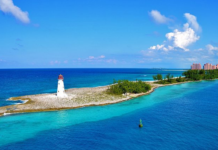 Why Your Family Should Trade Snow for Sunshine This Holiday Season 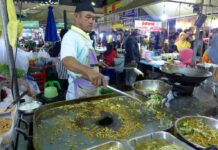 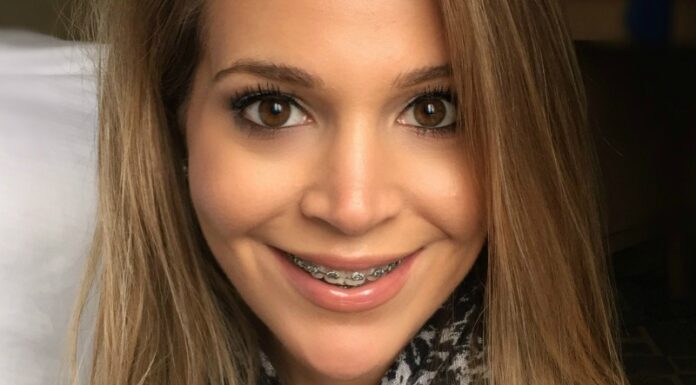 How to Make The Most Of Your Loft Space

Dementia & COVID-19: How Can You Protect Your Loved One 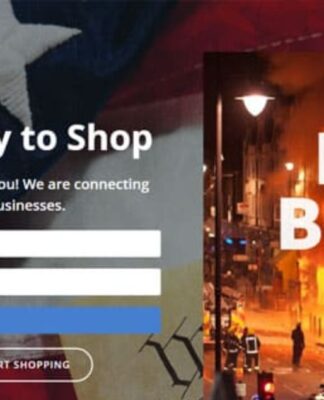 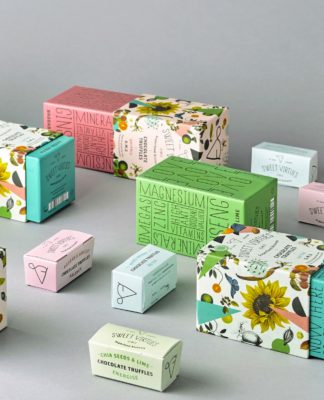 The 5 Point Plan to a Perfect Customer Experience 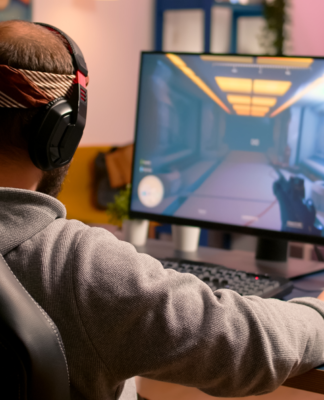 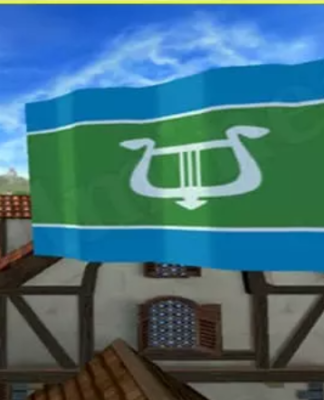