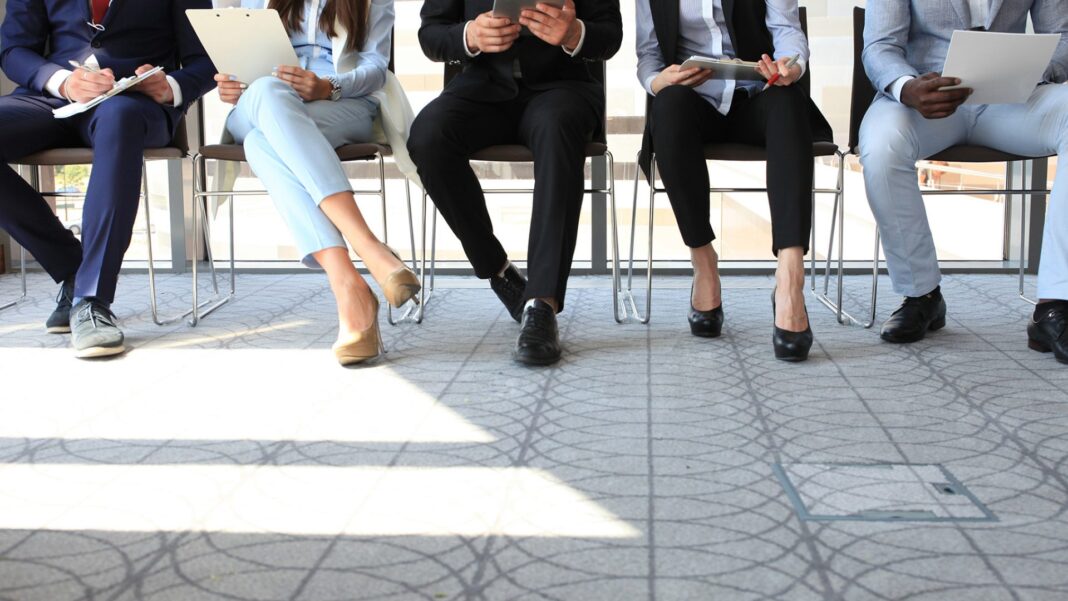 If you are looking for job but not in your country, if you want to move abroad but can not choose where, we can advise you – United Arab Emirates. Jobs in UAE will suit any interests, believe us!

Why do workers choose United Arab Emirates for work?

Among the key factors influencing the choice of the United Arab Emirates, the rating noted the following advantages:

1. High level of earnings – over 70% of the surveyed respondents answered that labor activity in the United Arab Emirates is paid much higher than at home. This indicator among people who permanently live and work abroad was more than 54%;

2. Satisfactory and stable state of the national economy – about 80% of foreign citizens who participated in the survey admitted that the economy of the United Arab Emirates is showing stability and active growth;

3. Favorable tax climate and absence of tax payments – about 60% of surveyed foreign citizens decided to live and work in the United Arab Emirates, due to the absence of tax burdens. It should be noted that around the world no more than 27% of the respondents are satisfied with the taxation conditions at home;

5. Excellent conditions for children’s education and upbringing – although there is an opinion in the world that education in the United Arab Emirates is a pleasure from the “expensive” category, more than 70% of the respondents surveyed believe that the best conditions for raising children and children’s education are in the United Arab Emirates. At the same time, 57% of parents admit that it will be more comfortable for children to live in the Emirates. It should be noted that according to this indicator, the Emirates occupies the 13th position in the international rating, which confirms the high degree of trust in this country;

6. Annual increase in quality of life indicators – about 60% of those surveyed agreed that life in the United Arab Emirates is becoming more attractive every year.

What are the most demanded jobs in UAE and what are the requirements?

It is best to work in the UAE right after graduation. When anything does not keep you at home, you want to absorb something new and change your life.

It is advisable to come to the country knowing at least spoken English. But there are those who teach it, as they say, already in real time.

One of the most enviable jobs in the UAE is the work of a doctor.

Many work in malls as promoters, sales consultants.

There are also real estate agents among the visitors. In this area, by the way, there is one rule: the employer gives a kind of probationary period – usually 3 months. During this time, you must complete the deal. If this does not happen, you are shown the door.

In UAE restaurants, you can often find foreign female hostesses. Foreigners work in hotels, clubs, at the airport – in general, in the entire client area you can meet them.

There are engineers. Arabs, Indians, Pakistanis themselves work for them – there are many smart guys among them.

Of course, if you have perfect English, the chances of getting a good job in the UAE are higher. But do not forget that in the UAE everyone speaks English with their own accent – Arabic, Hindu, Pakistani, Filipino. This distorts the language, and it is difficult to understand others.

There are a lot of reasons to choose UAE as your new country to earn money, to travel and to live. Search the website Layboard in order to get some information about it. Good luck and have a nice day! 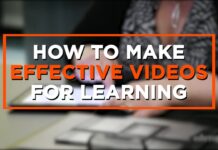 Is buying a Roadside assistance service package really worth it 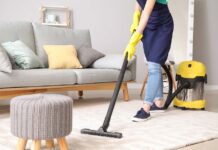 Maid Agency Singapore: The ideal supplement to any living space 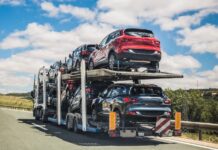 How to Choose an Auto Transport Company: Everything You Need to Know 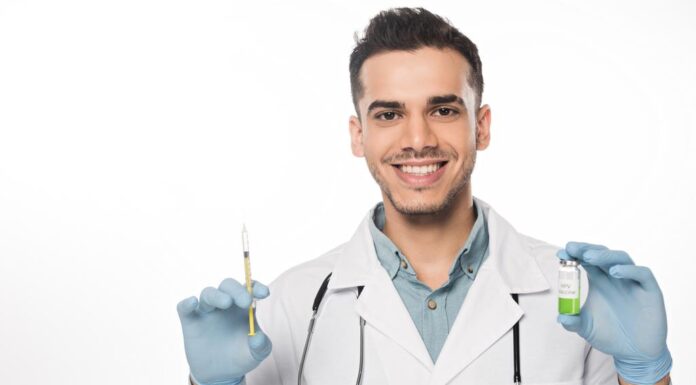 Get Tested for HPV to Avoid Developing Cancer 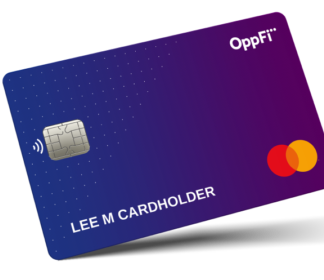 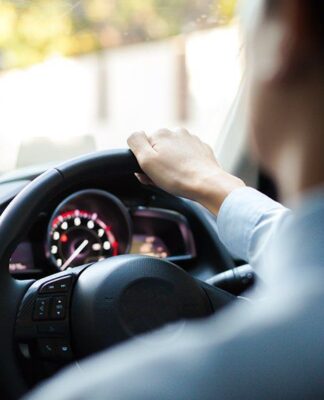 Top Tips for Packing a Car for Moving 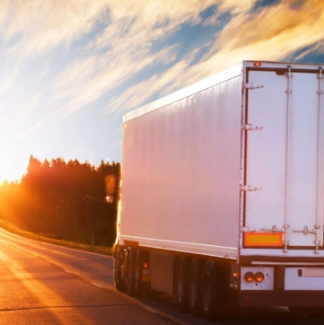 How Can a Maintenance Service for Truck Trailers Benefit Your Moving Company? 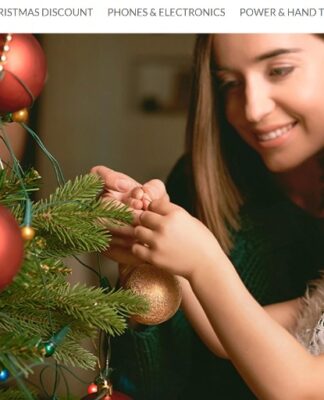