Home Game iGaming Expected to be Launched in More US States Despite Lengthy Legislative... 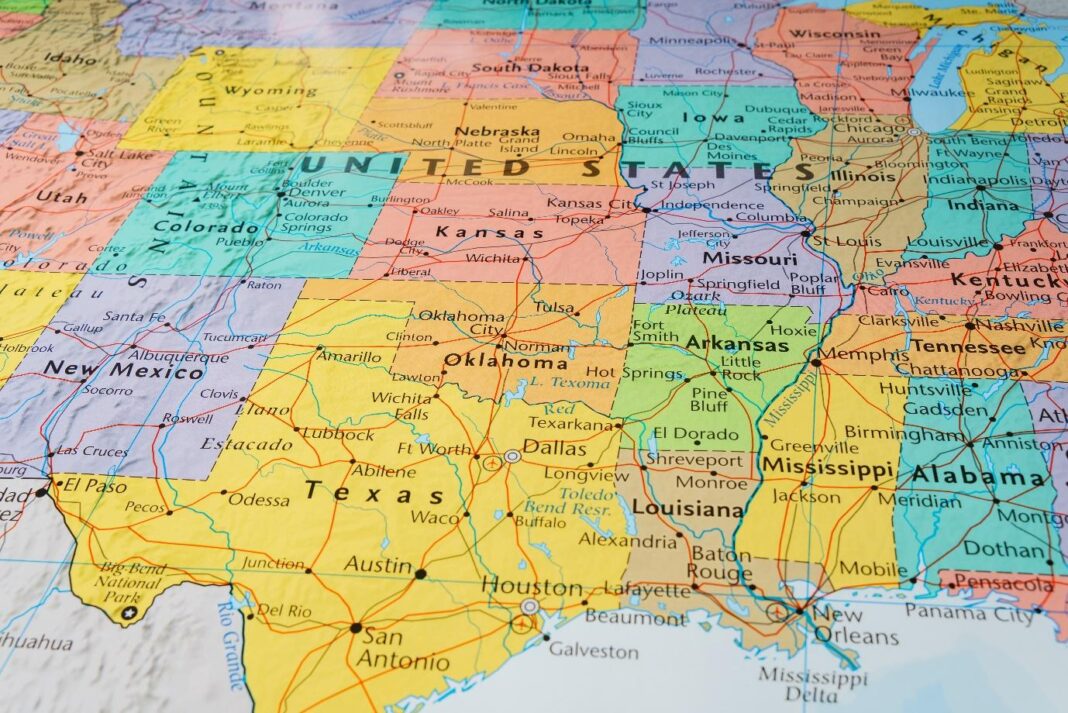 We’ve heard through the grapevine that more US states will likely legalize iGaming in the coming months. These reports aren’t just baseless speculation according to analysts, policymakers, and gambling companies. There are indications that the states that will be first in line to do this include Indiana, Illinois, Iowa, and New York.

The States that are Next in Line to Legalize iGaming

Only a few US states have so far made online gambling legal. These are Connecticut, Delaware, West Virginia, New Jersey, Pennsylvania, and Michigan. And it turns out that playing online poker may be very lucrative. In just two and a half years, the six states alone have won an astonishing $8 billion.

The US states of Indiana, Illinois, Iowa, and New York will likely be next to introduce iGaming legislation and legalize online gaming, according to a variety of specialists and analysts who attended the East Coast Gaming Congress held from September 21 to September 23.

The event’s speakers discussed how the US states that have previously legalized mobile and online sports betting have established the required framework for the launch of iGaming and are already making money from one digital gambling product. In addition, there is a larger potential market accessible for the launch of new games because gamblers in these states are already accustomed to betting online.

For instance, the Indiana Gaming Commission (IGC) only last week released a study with over 100 pages that examined the potential for legalizing internet gaming in Indiana. One of the report’s primary conclusions was that since the state currently permits online sports betting, the adoption process will be rather simple.

Senator Joseph Addabbo is the most ardent supporter of legalizing iGaming in the state of New York. He has promised to seek to have iGaming legislation passed in the state by 2023.

John A. Pappas, the New York advocacy director for iDEA Progress, has attempted to put the senator’s zeal in context. Pappas emphasized that it took a very long time for legislation to be passed in order to legalize daily fantasy sports and sports betting.

According to Pappas, it is more reasonable to anticipate that the entire process will take roughly six years until the actual debut of the iGaming industry in New York. This indicates that New Yorkers may anticipate playing online poker, casinos, and slot machines by the year 2028.

Industry experts, gambling operators as well as government officials have been noticing the rapid growth and ever-increasing interest in online casinos across the US. Add to this the fact that such a pastime will be regulated in more states in the very near future, where regulations and licensing may already be underway. Providers will soon have a set of new markets to focus on. Although still based on conjecture, talks about legalization in Indiana, Illinois, Iowa and New York are looking promising.

Editor and site owner of NoDepositExplorer Emma Davis, shares her thoughts on these latest updates: “Having been in the industry for well over a decade, it’s always exciting to expand in new markets, particularly the US because there’s clearly a great demand. And luckily, such high demand can be met with an equally great supply of operators.”

The legal status of online gambling in the US is different for each category. We explain this below:

The realm of internet gaming frequently overlooks online poker. Most politicians place little importance on its legalization because of its slow pace and poor relative profitability for both sites and states. Online poker frequently gets included in legislation which supports internet casinos or sports betting in the state.

Only a few states now provide the public access to authorized internet casinos. But there is a good likelihood that Illinois and Indiana will also approve internet gambling in 2023.

Sports betting currently has more hype and cachet than any other kind of gambling. Since a significant Supreme Court decision in 2018, about half of the states in the union have either begun to offer online sports betting or are getting ready to do so soon. It seems like sports betting is going to benefit a lot, especially with a prospective deal between DraftKings and ESPN.

Sports betting has supplanted daily fantasy sports news in recent years. However, there may be even more uncertainty around the legality of DFS since its operators have traditionally seen it as a “game of skill” rather than gambling. Most states allow the use of DFS websites like DraftKings and FanDuel. While some states have made it lawful, others just haven’t made a decision and permit it in accordance with their state’s current gaming laws.

DFS is in a kind of legal limbo in some states, where it isn’t explicitly illegal, but DraftKings and FanDuel have departed those jurisdictions to stay out of legal issues. Or, like in the instance of Oregon, DraftKings stopped holding daily fantasy sports competitions to protect its dominance on sports betting there.

Keep Your Eyes on the News

This issue is a hot one that continues to appear in the news. Some things change quickly, while others drag out. Make sure to follow the news regularly to discover when your state will be kind enough to legalise all forms of online gambling. 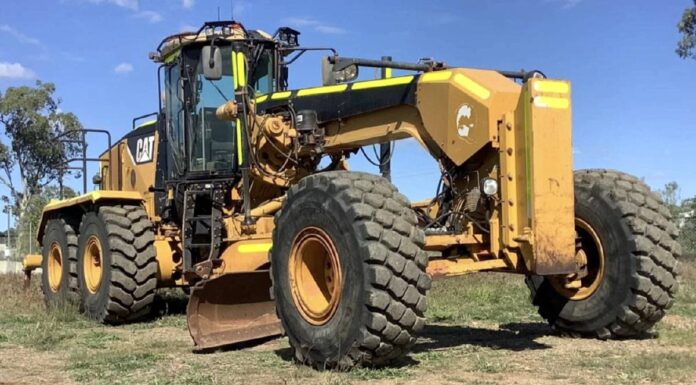 How To Buy Machinery At Auction The Informed Way

Monaco Wordle What is Monaco? 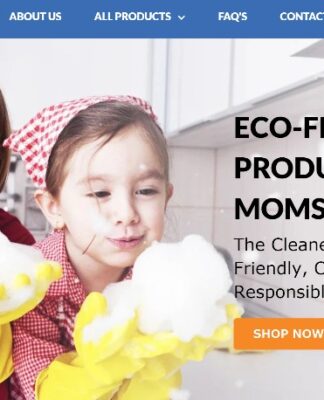 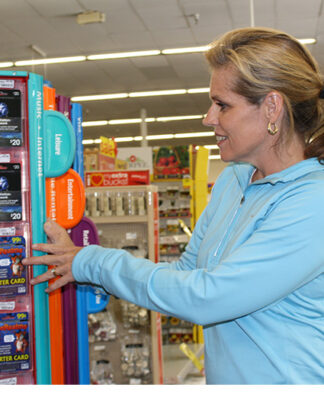 Gift Cards to Pick Up Online 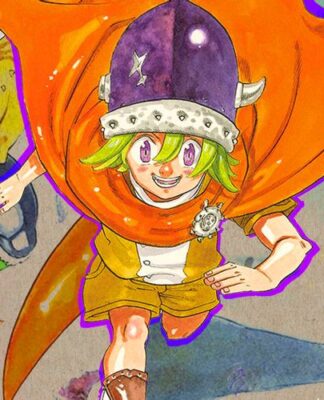 Four Knights of the Apocalypse 50 Specifications 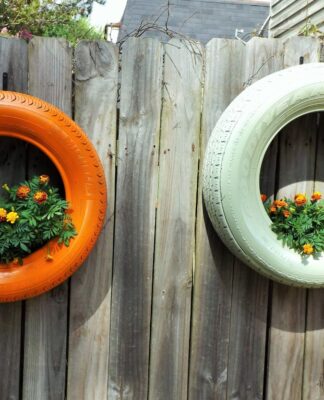 5 Creative Ways to Decorate Your Home with Fresh Flowers