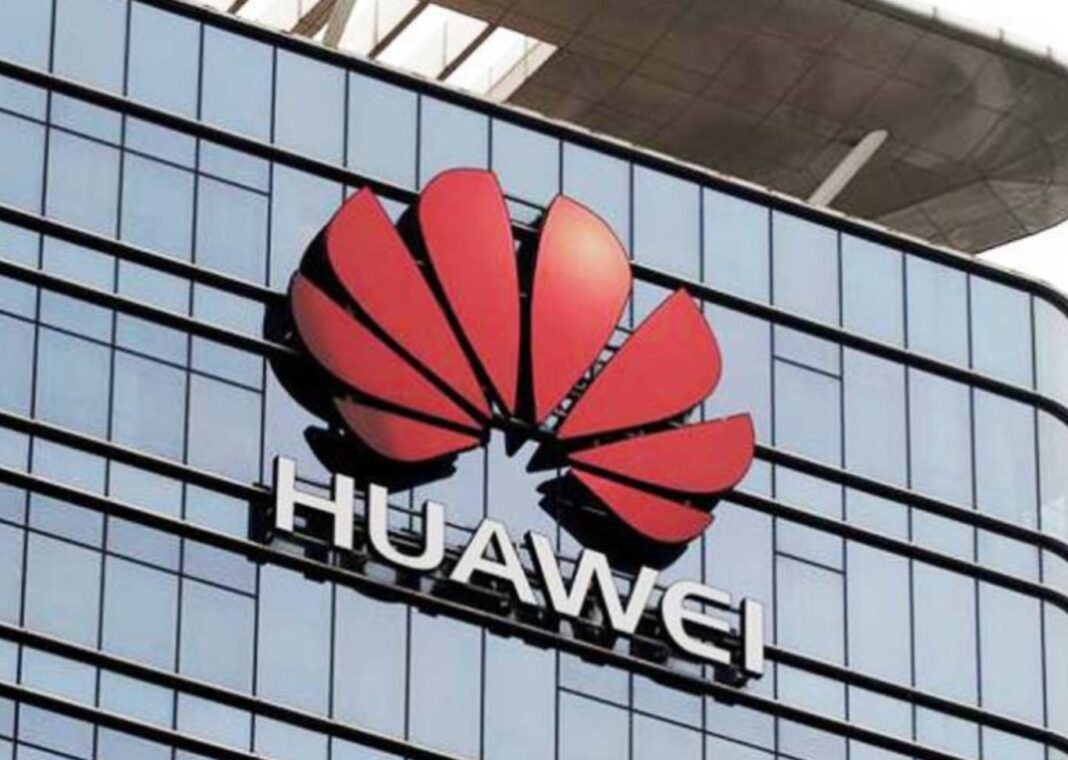 Chinese tech giant Huawei plans to release HarmonyOS 2.0, the second version of the company’s proprietary operating system for its smartwatch, PCs and even tablets later this year.

“HarmonyOS 2.0 is coming soon, but might not be available for smartphones this year,” reports GizmoChina.

In addition, the launch comes with HMS Core 5.0 (Huawei Mobile Services), which has been in development for over a year and has surpassed 700 million monthly active users around the world, with over 80,000 apps and 1.6 million registered developers.

HarmonyOS is expected to arrive on PCs first, which means Huawei laptops, like the Matebook X, which would mark a departure from Windows.

The company, however, is already looking to the future and plans to release the third version of Harmony OS in 2021, bringing it to speakers, headphones, VR glasses, and many other devices.

Company CEO Yu Chengdong previously revealed that smartwatches and other IoT products will be equipped with HarmonyOS in the future.

Meanwhile, the temporary general license that allowed Google to work with Chinese giant Huawei on smartphone maintenance has expired in the United States, threatening to kill Android updates for current devices.

The Washington Post reported on Sunday that the expiration of the license will cause problems for rural carriers and Huawei phone users in the United States, and that “the expiration means some wireless networks and phones will not receive upgrades. software updates ”.

A senior Huawei executive claimed in May that HarmonyOS can challenge both Google and Apple operating systems very well.

“Huawei is able to provide an ecosystem that matches the Google and Apple ecosystems,” said Eric Tan, head of Huawei’s consumer cloud services.

Huawei’s app gallery reached 420 million users in the first quarter of this year. According to the company, App Gallery is now available in more than 170 countries.

Following the trade war between the United States and China, the Chinese giant officially launched “HarmonyOS” last August aimed at reducing the company’s dependence on the Android OS developed by Google.

In December of last year, Huawei announced that it was preparing to bring Harmony OS to smartphones. 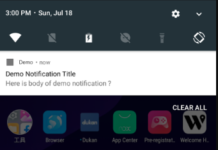 How Do I Implement Push Notifications in an Ios App? 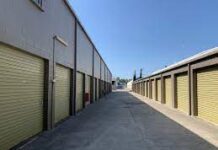 5 Reasons Why Self-Storage Is Perfect For Albion Residents 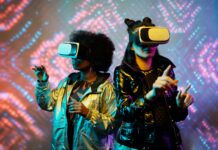 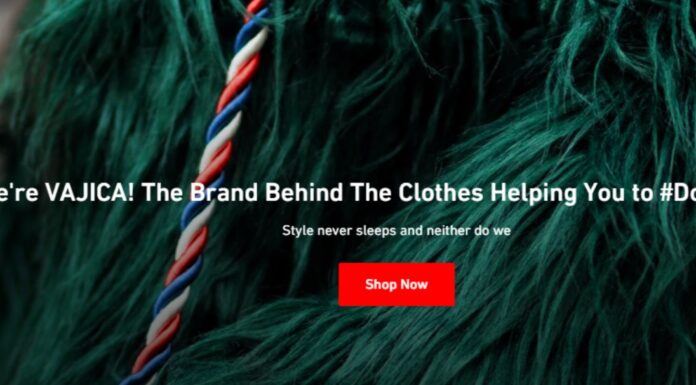 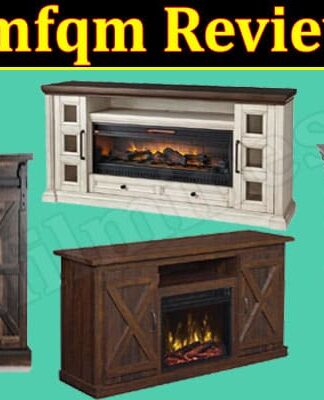 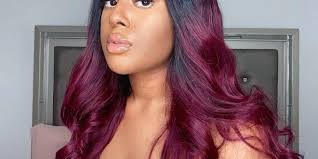 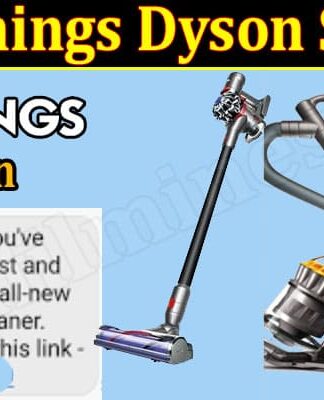