Home Life Style How to do Pran Pratishtha at home 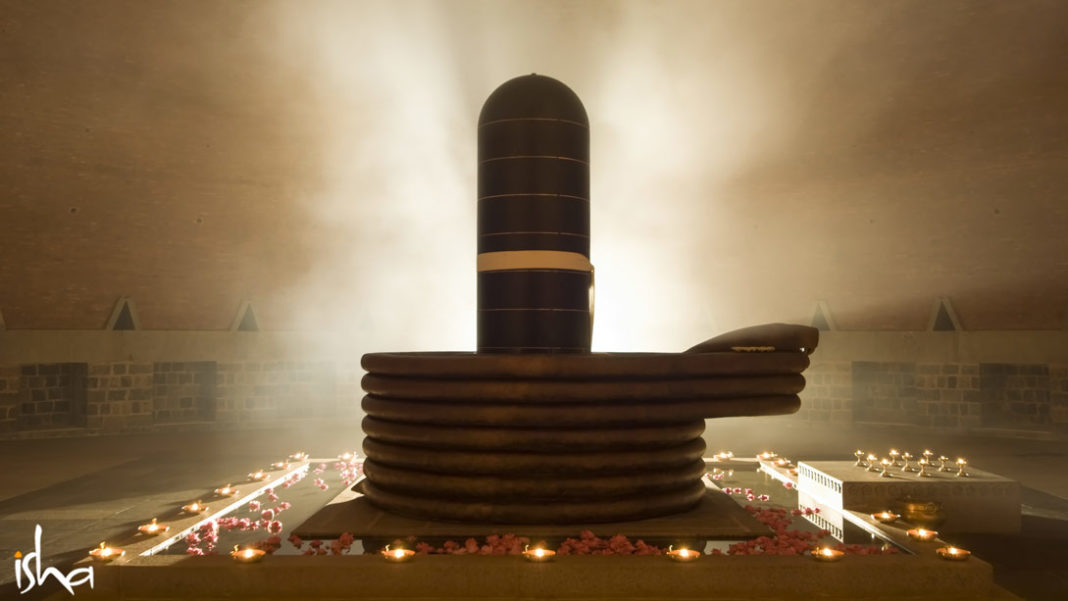 In Hindu Vedic rituals which exist have significant meanings and are found in ancient Hindu texts like the Vedas and Puranas. Based on what is written in these texts, it is said that any marble/stone/metal idol, be it in temple or at residence/ office should first go through the Pran Pratishthapuja ritual before worship of that Divine deity is allowed, otherwise it is considered that the idol remains just a mere stone/marble/metal idol.

The term Pratishtha means to consecrate or to make sacred and Pran/Prana literally means, the breath or life giving force, and in the context of Pran Pratishtha of deity idols it means the energy of that particular Divine deity. So Pran Pratishtha means to infuse energy/spirit/soul in the idol of the deity in the marble/stone/metal through a ceremony of recitation of Sanskrit mantras,like, the murtisthapana mantra etc.and specific ritualistic steps, by the priest/pandit. It is believed that the priest who performs the Pran Pratishtha vidhi transfers through him thepran energy to the deity to give it life.

In the temple of the Hindus the pandits/pujaris first carry out the ceremony of Pran Pratishtha and then worshipped by devotees. Similarly when a marble/stone/metal idol of deity is installed in the puja alter at home, the Pran Pratishtha ceremony should be done first. Once that is done the deity idol is considered a living form of the deity.

The Pran Pratishtha puja for Deity idols, Rudraksha beads, Yantras, Malas, gemstones etc. are done widely. Since an idol, gemstone, Yantra goes through many hands before it reaches its final destination of installation, it needs to be purified and cleansed of the negative energies collected, which is a part of the puja.

The Pran Pratishtha vidhi is done. The idol is purified and energized and is a guest in the house and should be taken care of as we do a guest.

The Rudraksha beads which possess Lord Shiva’s powerful energy, are worn by many because of its many healing properties. Different mukhi Rudrakshas are available and different mukhi of Rudraksha bead heals different physical and metaphysical aspects.The Pran Pratishtha puja for Rudraksha is performed before it is worn, so that it is purified and energy enhanced.

Things which are required for the Pran Pratishtha puja for Rudraksha:-

Punchgavya – Mixture of Cow dung, Cow urine, Curd, Milk and Ghee. Alternately use Punchamrit which is mix of Milk (not boiled), Honey, Sugar, Ghee and Curd.

Camphor and Ghee diya with a single wick

– Achamani to be done 3 times with chanting of mantras. End with placing water on the right hand and pour on the ground.

– 3 rounds of Pranayam breaths with chanting of mantras

– While chanting mantras give the offerings one by one.

The translation of the mantra – Offering ____ to the lotus feet of Shiva MahaDevaya, I bow. So the Seat, Cloth, Rice, Coconut, Water to Drink, Sandalwood paste, Incense, Betel Nut and Betel Leaf, Flower, Dhoop.

– Gayatri Mantra to be chanted 3 times

-Surya Mantra to be chanted 3 times

-Touch each after each mantra, right eye, left eye, and forehead.

– Mahamritunjaya Mantra to be chanted 5 times while offering Rice in the plate in front of the Rudraksha Beads after each time of chanting.

Once the Pran Pratishtha of the Rudraksha is done the wearer can wear it and keep in mind that the Rudraksha should be taken care of. 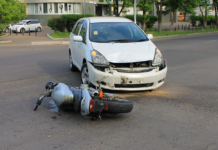 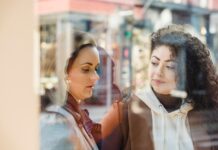 Why Luvme is the store you should be buying your wigs from? 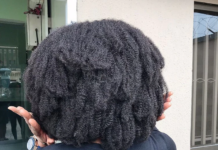 4 Ways to Care for Your Afro-Textured Hair 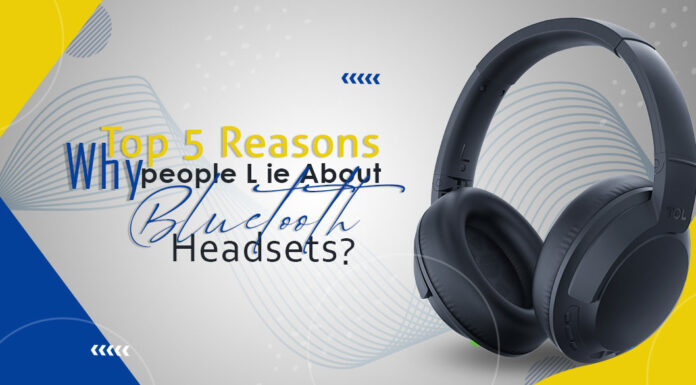 How to Decide on a Nursing Home For Your Loved One 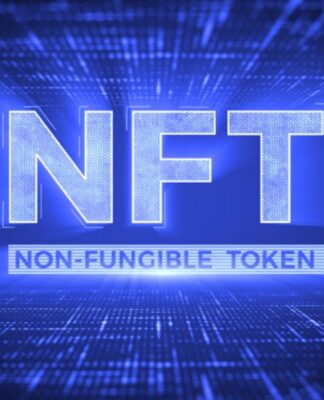 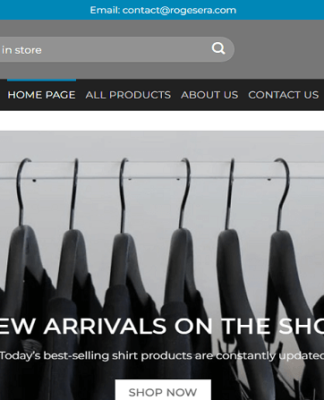 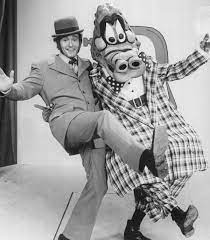