Home Health How To Deal With Tinnitus Infection? 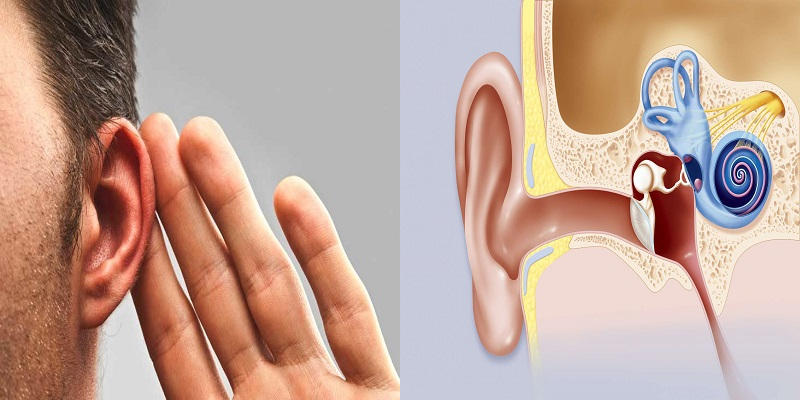 Tinnitus is the condition where you can listen to sounds coming inside of your body rather than an outside source. There are several sounds that you can hear, such as grinding, hissing, humming, and buzzing. Although it is a minor condition for the majority but in extreme cases, it can result in depression and insomnia. If not treated at a time, tinnitus infection can also result in hearing loss and other severe conditions. It’s highly recommended to consult your GP immediately or take online advice at FCP Medical. There are several reasons for developing this infection, from age-related issues to the continuous buildup of ear wax. From sound therapies to cognitive-behavioral therapies, it can be treated in several ways. Here is everything about tinnitus that you should know.

Tinnitus refers to the ringing of noises inside your head that makes it difficult for you to understand voice from an outside source. These noises are usually continuous and vary in their loudness. You may not hear the noises in the starting phase until you are trying to sleep in a quiet room. In some rare cases, the sound beat also syncs with your heart; this condition is known as pulsatile tinnitus. This happens due to bending and breaking or hairs in-ears that are wrongly interpreted by the brain as sound. It can happen either due to aging or ear wax deposited in the ear canal.

Tinnitus may not be a sign of a serious condition; for a majority of the audience, it comes and goes with only a minor irritation. But in extreme cases, it can have a high impact on the daily life of the individuals. It can distress them, cause problems while focusing on tasks, elevate the chances of depression and insomnia. Usually, it gets better over time without medication, but it is always essential to consult a doctor. If the ringing and buzzing sounds are continuous, it is always a better option to consult a doctor. They can help to find the root cause and avoid the risks of hearing loss. There are different ways to diagnose tinnitus.

Diagnosis helps to find the root cause of tinnitus and help treat it in a better way. During the diagnosis of tinnitus, the doctor may examine your ear, neck, and head. Some of the common tests for tinnitus are.

The treatment for tinnitus depends upon the severity of the cause and root problems. Some of the common treatments for tinnitus are.

Many times tinnitus cannot be cured, so treatments are more oriented to reducing the symptoms. Your doctor can suggest you use electronic machines to make the symptoms less noticeable. Such treatments include.

Such treatments are oriented to change the way you think about tinnitus. They help you to live by it without bothering about the symptoms. Some of the common counseling options are.

Cognitive-behavioral therapy (CBT)This technique involves professional psychologists helping you learn coping techniques to minimize symptoms of tinnitus. CBT is also effective as it can cure other issues such as anxiety and depression caused by tinnitus.

In short, tinnitus infection is usually not serious and may come and go within no time, but it is essential to seek medical assistance. If root causes are not identified, they can worsen at a point of no cure. 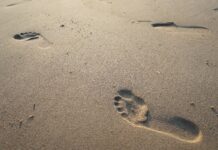 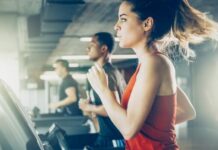 Why you should choose indoor running to stay healthy? 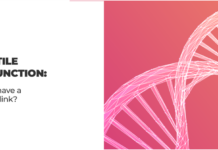 Does Erectile Dysfunction have a genetic link? 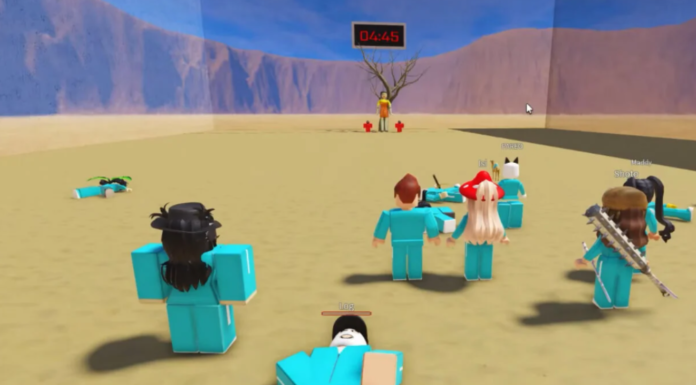 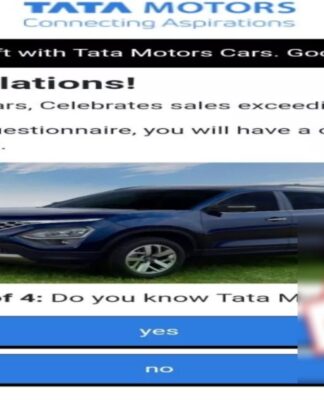 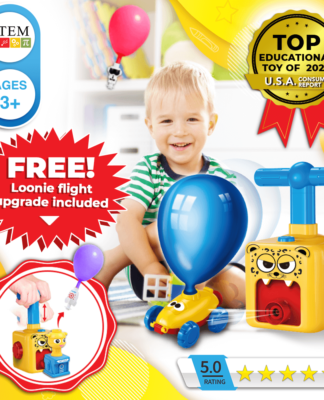 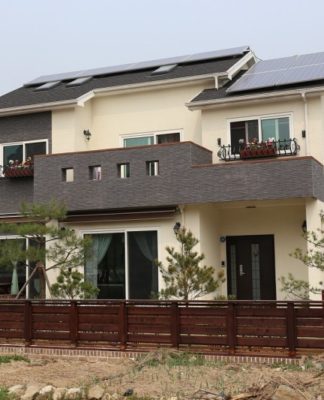