Home Fashion How to choose the right accessories according to the outfit? 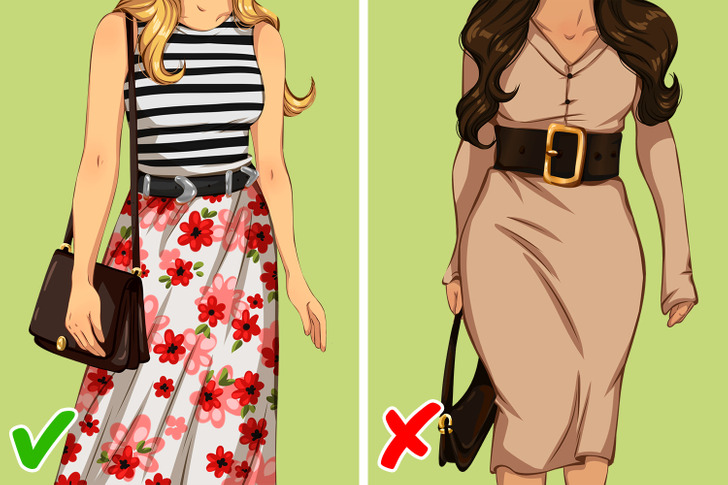 “The devil is in the detail.” The saying is valid for every aspect of our life, and the little things put the finishing touches needed to the finished look. It is delicate work to produce a complete picture, and It can be the same with accessories in your wardrobe. They are many and varied, at first glance not so essential, but they have great power to change clothes beyond recognition.

Since the dawn of time, people have used numerous accessories in their wardrobe, at the earliest due to practicality. With the development of society, both the symbolic and the aesthetic sides of these additions, caused by the need for communication, social positioning, and communication, are developing very quickly.

Unusual accessories men can add to their wardrobe

The usual accessories for men are a belt, hat, watch etc. But there are other accessories a man can add to his outfit to spice it up, such as a fun pair of socks, bandana, fashionable bracelets and even snoods. Yes, it can be used as a scarf for a sporty outfit or even a workout outfit. Some men use them when jogging in the winter to protect their throats from the cold air.

And talking about snoods, we can not go without mentioning our favourite brand, Club Snoods. They have an amazing and fun design that will make you stand out from the crowd and not look like every average person. You can even get a custom-made snood, especially for you.

The belt in the women’s wardrobe

For women, the belt came onto the fashion scene in the Middle Ages, and they used it to hang fans and small bags for personal use. We can assume that the belt is the predecessor of the handbag, which will later become the queen of women’s accessories.

The women’s belt has gained particular importance in the last few years with the reintroduced feminine line, which is strongly accentuated at the waist. The belt today plays the role of a modern corset, beautifully shaping the most feminine part of the female figure without taking the breath away of those who wear it, as it did for ladies before Chanel freed them from the weight of constricting irons. A belt can be worn over any garment – ​​dress, jacket, coat, cape.

The belt in the men’s wardrobe

The belt has a versatile function. Many years ago, men mainly used belts to fasten knives and weapons to it. For the Romans, the leather belt was important in battle because it was durable and did not hinder body movements.

In the 16th century, men began to wear trousers in their current form. But it was only in the 19th century that the belt began to gain importance for keeping the trousers at the waist. From that moment on, the belt became the main male accessory. Today there are no pants without the nuts where the belt is placed.

The tiara – a royal head decoration

Recently, more and more fashion manufacturers have included the tiara as an addition to the outfits in women’s collections. For example, even full crowns are presented by some designers like Dolce and Gabbana. The woman-queen is a curtsy of the fashion designers to the gentler half of humanity, which enjoys a warm reception. The tiara has always been a symbol of noble birth, a hallmark of the upper class of society.

They are the most important accessory in the outfit. Inappropriate shoes can dethrone even the most beautiful garment. When you picture an outfit, it is a good idea to start with the shoes first because the first thing most people look at is the shoes; they are what give an outfit a finished look.

Years ago, it was unthinkable and unheard of to mix sports shoes with a dress, but in today’s fashion world, this is more than normal and can even make the outfit look more interesting. An elegant dress or a man’s suit can be worn with sneakers or Converse shoes. In our modern times, fashion has no rules.

It is the inevitable accessory, and today it also plays a role as a means of communication. She is the new status symbol. Large companies provide products through which customers can declare their well-being with just one handbag. Therefore, women often carry their bags in front of them as business cards.

The trend of the last season was small bags in pastel colours. Large bags have given way to delicate shapes, and the handbag exudes femininity.

The hat is the most dramatic accessory. From the beret of Rembrandt, through the top hat of the English dandy, the famous wide-brimmed, magnificent hat – a theatrical scene of flora and fauna worn in the time of Marie Antoinette, the pilot’s hat for the brave aviators of the war, to the advertising posters of a famous brand of American cigarettes, with three cowboys wearing John Stetson’s felt hat – the hat is invariably present in our lives.

Accessories contribute to the personification of a garment, giving it the personal reading of the one who wears it. Combining them with clothes is a subtle process, and the feeling develops with experimentation, practising by trial and error. Only through the experiences we gain can we find ourselves in the ocean of possible combinations. 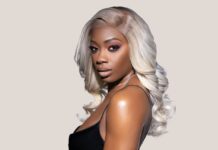 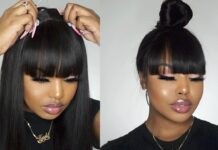 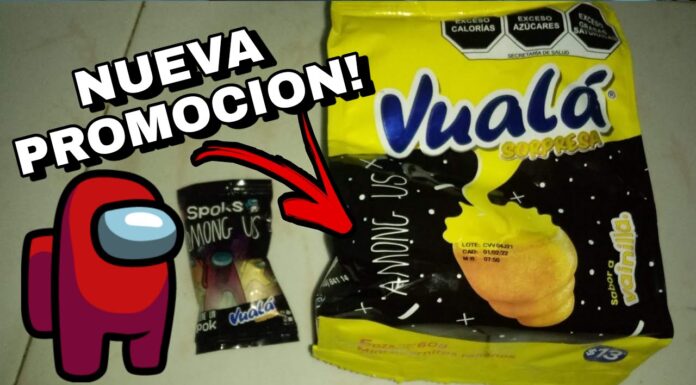 Occasional AGGRAVATION WE ANALYZE THE CRAZIEST GAMES OF WINTER 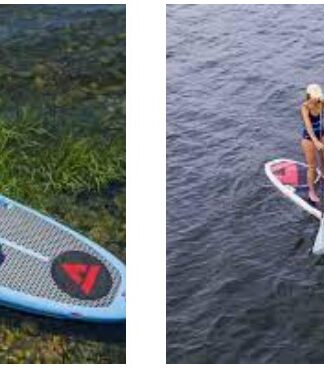 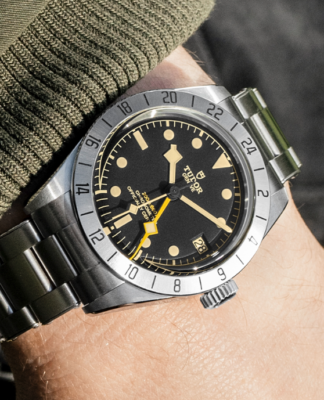 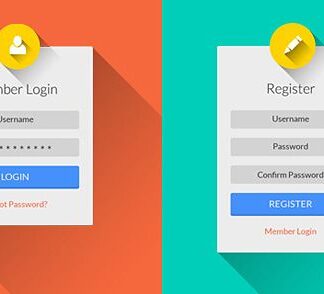