For as long as video games have been around, debates have raged on about their roles in society. The advent of online games introduced a recurring criticism – video games affect socialisation. Gamers have always been viewed as being socially isolated. Cries from parents about children spending too much time online are common. Are video games as socially isolating as they have been made out to be? In the past couple of years, the narrative surrounding online gaming changed significantly. Video games are proving to be great social spaces that enable participants to interact with each other on different levels.

The coronavirus pandemic was effective in showing how well online gaming contributes to socialisation. Throughout 2020 and part of 2021, when most of the world was sheltering in place, online entertainment became an escape for many people. Video games are some of the tools some people used to pass the time. Meeting in person with friends or making acquaintances physically was not possible. So, people had to settle for online encounters. Video games provided that. Veteran gamers were already familiar with the concept of socialisation in gaming, but to many, it remains novel. You might find it hard to understand how you can create a social atmosphere while at home, on your computer or console.

The Reach of Online Multiplayer Communities

One element of video gaming that helps with social interactions is the presence of multiplayer communities. Multiplayer online video games create social networks made up of gamers who share the same interests. For years, people have been forging relationships on multiplayer video games. These online games require the participation of more than one player. Therefore, individuals have to work together to succeed. In some titles, the collaboration between team members is mandatory. Therefore, players have to interact with each other, albeit online. In some cases, gamers have to compete against one another.

Multiplayer games support communication differently, including audio, text and images. Individuals or groups can have multiple ways to communicate in the game. However, players can find channels outside the gaming environment. They chat through email, on the phone or even face to face. In multiplayer settings, gamers share goals with like-minded people. Community members have different roles to play, which helps in how they interact among themselves. Regardless of who gamers are beyond the screen, the community allows them to connect based on mutual objectives. Players recognise one another for the contributions they make when gaming. So, a high school student, a fresh graduate and a middle-aged professional might get along as gamers in the same community.

When players in the same community build solid social interactions, they chat about everything. Gamers might start by discussing how to progress in the game, which qualifies as task-oriented communication and move on to more social engagements. Once players become familiar with one another, they discuss everything, from where to play Plinko game online to favourite Twitch accounts. Multiplayer communities are dynamic, with members joining as others leave. Additionally, a community can be disbanded, and new ones formed. Nonetheless, the relationships formed in these settings can last a long time.

The Role of Virtual Spaces

As gamers use video games for social interactions, developers are making it easier to connect online. Virtual spaces in video games are growing popular by the day. These environments let players link up and share adventures. Animal Crossing, which rose to massive prominence during the pandemic, is one of the best examples of this concept. The game enables friends, family and strangers to visit each other in virtual villages as anthropomorphic animals. It became so popular that some users held parties and weddings in the game. Virtual spaces provide an environment where people can share experiences and even become friends. Players halfway across the globe can socialise with minimal effort.

Animal Crossing saw users gathering friends and families for important holidays. Fortnite provides another excellent example with its chill game mode – Party Royale. The virtual space is an island where players can hang out with friends, and while away the time. It lets you do silly things like kicking a ball back and forth with a stranger. As social interactions prove integral in online gaming, developers are looking into crafting interesting settings where gamers connect. Games that offer players common social experiences are proving to be great opportunities for the industry.

Online gaming does a commendable job of facilitating interactions among individuals with social inhibitions. Some people are shy, socially awkward or socially anxious, making it hard for them to engage with people. Although no scientific evidence shows how much video games help this population, the fact is that they do. Online games enable individuals who have trouble socialising face to face build friendships. Virtual spaces don’t require people to show their real selves. In fact, some environments promote anonymity. Therefore, shy individuals can interact with different people without fear. Mediated social environments, such as online games, give users a degree of freedom because they reduce inhibitions.

People who shy away from face-to-face communication can find the courage to chat behind the screen. Gamers can easily find others with similar interests in online communities, thus helping forge friendships. Virtual spaces allow shy individuals to get comfortable enough to consider more traditional interactions. Socially inept or anxious people can use video games as safe spaces where their difficulties don’t matter. Multiplayer games are some of the most effective ways for socially inhibited persons to build social skills that come in handy in other areas.

The notion that online video gaming leads to social isolation has been challenged persistently, especially in the last few years. During a time when people couldn’t interact physically, video games reinforced their suitability as social interaction tools. The right games connect players, enabling them to communicate and share experiences. Online gaming, when done right, contributes to social interaction, not impede it. 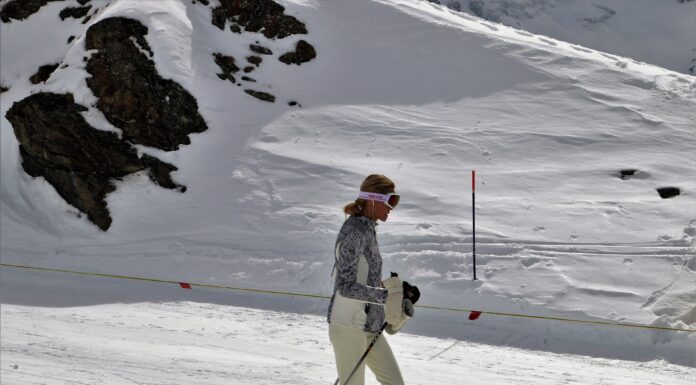 Reading and applying the teachings of the Qur’an 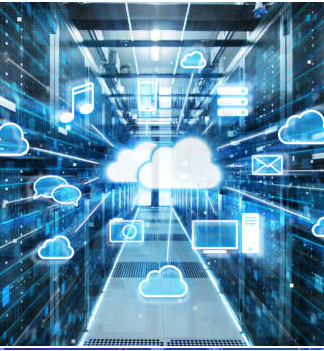 Which is the Best Load Balancer? 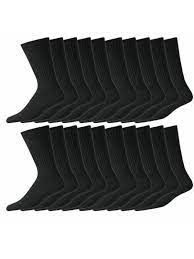 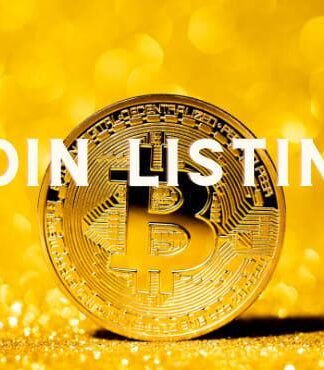 What is the BSC crypto listing of new cryptocurrencies 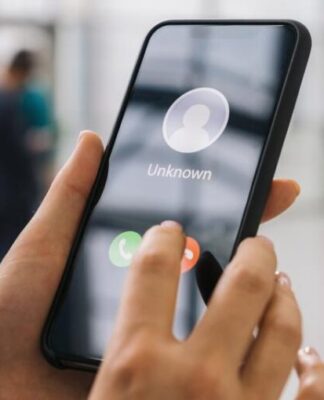