Nowadays, more people are trying to get involved with Bitcoin because of how it is performing well in investments. As of 2020, Bitcoin has been going strong ever since, and it has only been improving. Many investors already include Bitcoin in their investment portfolio due to its exceptional returns.

Back then, people disregarded Bitcoin as a fad because they thought it would die down after a few months, but they were utterly wrong. After several years, many platforms suddenly emerged that made Bitcoin investing effortless. There are even apps that let you determine the Bitcoin price in India to help investors know how they are going to plan their next move.

Bitcoin: What Is It?

If you plan to start your investments with Bitcoin, you have to first know what it is. Bitcoin is the first and most prominent digital currency or “cryptocurrency” used around the world. You can use it to pay for things or use it as a store value. Every investor wants to have Bitcoin because it is a decentralized cryptocurrency, which means no government, bank, individual, or financial institution can control or alter it.

You can find that there are no physical bitcoins because they all exist on the internet. There are only balances stored on a public ledger that investors and Bitcoin owners can access all the time. Every time there is a bitcoin transaction, it requires an enormous amount of computing power. Despite bitcoin not being considered a legal tender, many have launched many other cryptocurrencies, and one of those is Altcoin.

Why Should You Start Investing in Bitcoin?

When you notice an increase in economy-wide goods and services after a while, that is what you would call inflation. When inflation happens, the purchasing power of money decreases. It made purchasing needs like gasoline, food, and other needs and wants difficult for many.

However, Bitcoin was first designed to become a deflationary asset. Note that most people back then used to invest in gold to protect themselves whenever economic inflation happens. But after everyone knew about Bitcoin, they found that it was a better alternative asset. You can even find several institutional investors turning their cash into bitcoin to preserve their finances in the event of inflation.

One other great thing about Bitcoin is that it is one of the rapid-growing assets, and note that it only holds 69% of its market share. Bitcoin’s price is turbulent, so its cost will shift significantly from the currency’s average price on an hourly basis. However, its volatility can benefit risk-friendly traders and investors who want a fast and high return on their investments.

An example would be the Bitcoin price in India. On December 1st, 2017, the price went down to INR 709,340 because of Bitcoin Cash disputes from Coinbase. However, the price suddenly skyrocketed on December 31st of the same year to INR 947,519. And on January 2nd, 2021, Bitcoin’s price in India is at its highest, with an all-time high of INR 2,145,413. So if you are investing in India, do not think twice about investing in Bitcoin when you have the funds.

As mentioned before, the Bitcoin price in India has gained a massive increase since 2017, with a value of INR 709,340. And as of April, 1 Bitcoin costs around INR 4,767,283. You can see that bitcoin’s price keeps getting higher and higher every year, so this should be a good enough reason for Indians to turn it into an investment.

Most Indian residents would not yet invest in Bitcoin because they think it is intangible, which means they could lose it at some point. They can avoid being afraid to invest in Bitcoin because there are different ways to secure it, like the Bitcoin wallet. You should know that there have been no identifiable instances of money being lost or stolen from a hardware wallet. Residents from India should start investing in Bitcoin if they want to become financially secured to a future that relies mainly on technology. 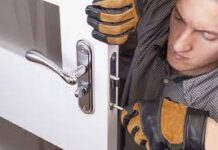 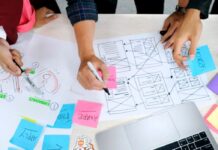 15 Ways to Use a Retractable Banner to Promote Your Business 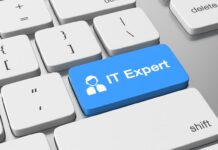 5 Reasons Your Business Should Use a Virtual CIO 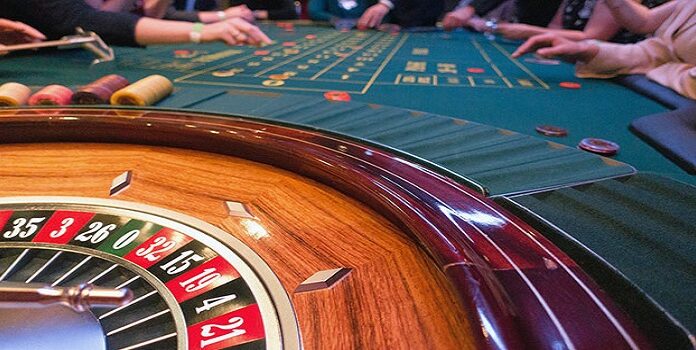 What Does Have Kind Of Cancer Tony Dow The Reports 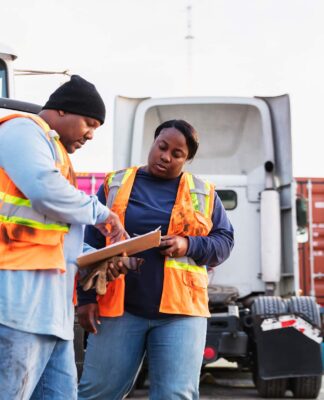 What Does A Fleet Manager Do? 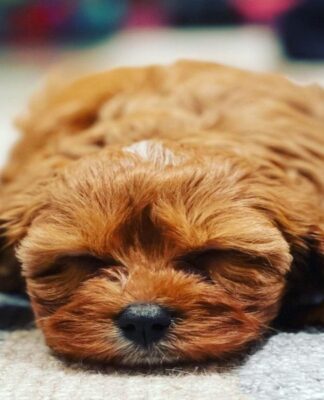 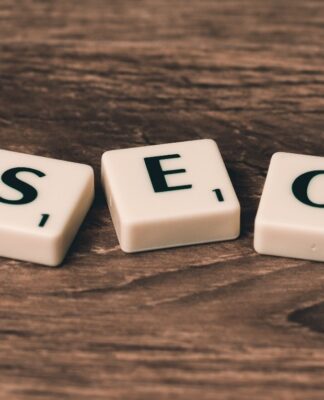 3 BigCommerce SEO Services You Need to Boost Your Ranking 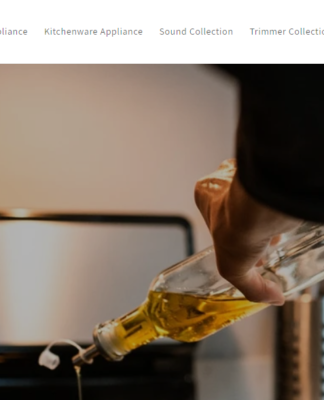 sam - 31 January 2023
0
Party hard but party harder in kilts.  Can we just be real? There isn't an uncertainty about the way that finding Scottish...