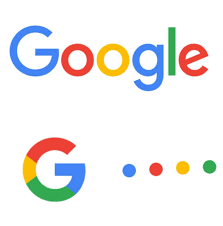 Google seems to have turned its attention to old products again: it was recently announced that it would end support for Google bookmarks. And now there is a change in Google Groups, albeit much more innocuous. After the platform got a new design last year.

Believe it or not, it was with the temporary Google logo that Internet searches began. Compared to the BackRub logo, this is a big step forward and reflects the spirit of the times as it was designed with WordArt or a similar tool. Everything was supposed to be in 3D. However, the logo has always been colorful, even if not in a very good color scheme. With the official launch of the search engine, a logo has emerged that is much closer to today’s. The famous Google colors have already been chosen, but in a different shade. In addition, there was a shadow that should have accompanied us for many years.

How has the logo evolved over the years?

In 1999, the color scheme we know today was used, although, of course, again in different shades. As you can see in the comparison, the order of the colors was very different. In addition, an exclamation mark was briefly placed behind the logo – this is what Yahoo! copied. There was also a beta label for a short time, but it was quickly removed. Later it could be found in many Google products.

In the same year, the logo was changed again and the Catullus font was used for the first time, which has shaped the style over the years. Particularly visible on the oblique “e” and the small “g”. The exclamation mark has been removed again. This logo is actually the most used logo in history and has been with the company throughout its meteoric growth.

In 2013, a new logo appeared, in which all 3D effects were completely removed. This was the beginning of the flat design that shapes many operating systems and applications to this day. The logo was created as a combination of four colors, as there were no more gradients and shades. Only the familiar font resembles the previously used logos. Shortly thereafter, there were minor changes in detail again.

The change in 2015 was hosted by Google on a large scale and it should have been noticed by every user. Nothing has changed in terms of color and presentation, in fact only the font has been changed, but this is a very big change with the characteristic Google letters. The G is now much larger, the “o” is no longer tilted, the small “g” uses a completely different representation, the “l” is just a vertical line, and only the small “e” stands out a little due to the tilt. By the way, this feature was borrowed from Lenovo.

Groups are one of the oldest Google products and were acquired by the company in 2001 through the acquisition of Deja News. Many publications are much older than Google, but the Google Groups platform is already celebrating its 20th anniversary. It may also be for this reason that a new logo has emerged, which now shines in typical modern Google style and is in fact not much different from the previous design.

What changes have been made to other products?

Last fall, Google already unveiled its new platform called Workspace – now it is launching for all users. Optionally, you can now activate or deactivate the associated search for a new start page for Gmail. This was announced by the Internet company Google. Workspace has officially launched to consumers after corporate customers have already upgraded to the new feature pack. Workspace is a combination of many well-known features, formerly referred to as simply G Suite productivity software. The Workspace contains Gmail, a word processor and spreadsheet program, as well as various chat tools, and brings them all together in one starting area.

Apparently, six innovations are planned in future updates to Google Maps. We are already seeing at least one change. For most users, Google Maps has long been more than just a route planner. This is mainly due to the fact that Google continues to add new features to its app. Now it may even be that the next updates to Google Maps will bring with them six new features. We are already seeing the changes in the application. App researcher Jane Wong posted six features to her Twitter account back in June 2020, which will or are already coming with a possible new Google Maps update. Also, there may be a Google Maps update coming soon that has been bringing this practical feature for a long time. It also provides more equity. Changes to the ranking algorithm can be a boon for users as the goal of every Google update is to improve search results for users. 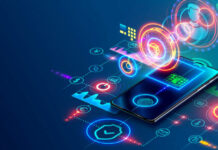 What is Expense Management Software And Benefits of Using It How To Update GB Whatsapp Without Losing Chats 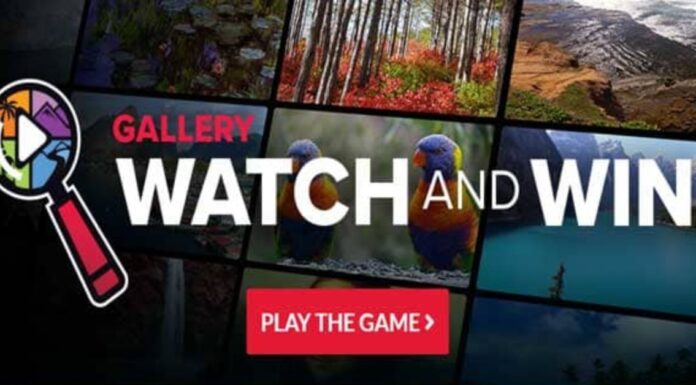 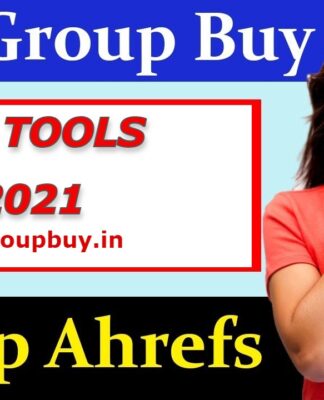 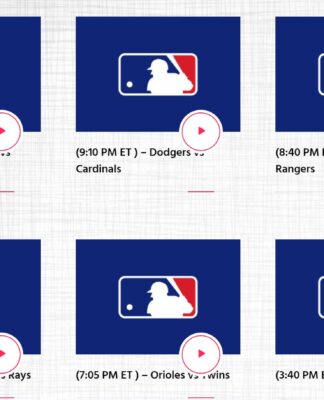 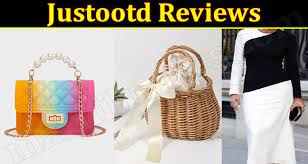 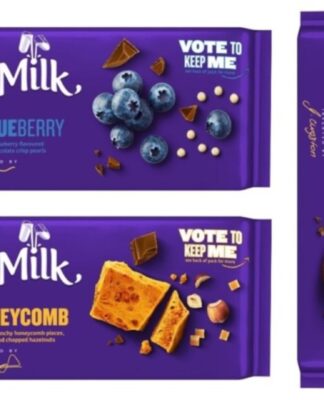 Custom-printed mailer boxes are a better option to connect with your...

James J. Hammond. - 3 December 2022
0
Custom-printed mailer boxes are a better option to connect with your customers. They enhance your marketing efforts and share a cohesive brand...