Home Health How does the “surrogate belly” work? 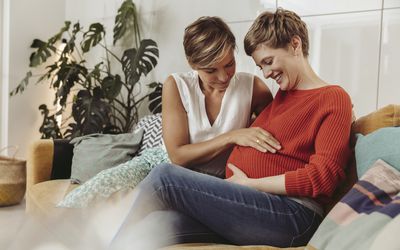 Meanwhile, gestational surrogacy occurs when the mother’s egg and the father’s sperm (or anonymous donor) are fertilized and then implanted into the surrogate mother’s womb. Genetically, the baby only has a relationship to his father and mother, but no relationship to his surrogate mother. In this situation, this couple generates the embryo through in vitro fertilization (IVF) techniques and this embryo is transferred to the uterus of another woman, who “carries” the baby for nine months and gives birth. After birth, the baby is returned to the parents.

The term “surrogate belly”, although widely used, is inappropriate as it implies a business relationship that is not allowed in some countries. Some people call it “temporary donation of the uterus or replacement pregnancy”. In the United States, this practice is allowed although the rules that apply in each state are different. For example, if one wants to know how to become a surrogate mother in California, the woman must understand the legal points that specifically govern surrogacy in California.

ALSO READ  Are face masks good for preventing the spread of COVID-19?

Now let’s get to an important question: the term “surrogate belly”, despite being widely used, is an inadequate term, as it implies a commercial relationship.

What are the main indications?

– congenital defects such as uterine malformations or changes that prevent pregnancy

– maternal diseases with a high risk of death during pregnancy, such as severe heart, lung or kidney disease

– numerous previous implantation failures: when there is embryo transfer, but no pregnancy occurs.

What are the treatment steps?

The treatment is similar to traditional IVF: they use medications to stimulate the mother’s ovary, capturing the egg at the ideal time and then fertilize it by the partner’s sperm.

However, the embryo formed is transferred into the replacement uterus (of the donor woman), which is previously prepared with hormones. It is noteworthy that both the couple and the woman who will donate the uterus must undergo a specialized consultation, with tests such as serology and blood typing being requested.

What does the legislation say

In some countries, the temporary donors of the uterus must be relatives up to the fourth degree, that is, mother, daughter, sister, grandmother, aunt or cousin of the genetic donor (biological mother). But in other countries, the absence of women with this degree of kinship  is allowed, but it should be authorized. Therefore the role of surrogacy agents is very important in this case.

It is important to emphasize that the relationship between people who participate in this treatment is exactly opposite to what we have in egg donation (ovodonation). In the treatment with a replacement uterus, people must have a previous bond (relatives or friends) to avoid future problems. Ovodonation must be anonymous, for the same reason.

The new resolution in some Western countries determines it is allowed for same-sex relationships”, which was not explicit in the previous resolution. Thus, the access of these treatments to homosexual couples is more transparent (again, in some countries). 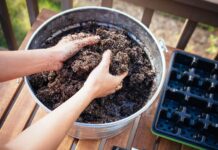 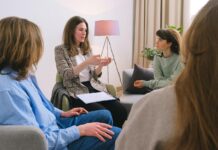 How to Select Treatment Programs for Substance Use Disorder? 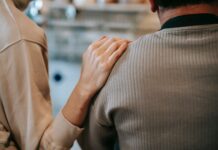 4 Things to Do When Your Spouse Is Addicted 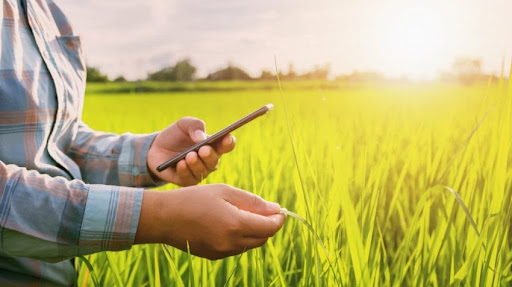 What is a Database?

25th Island Of Greece Why is this island gaining in popularity? 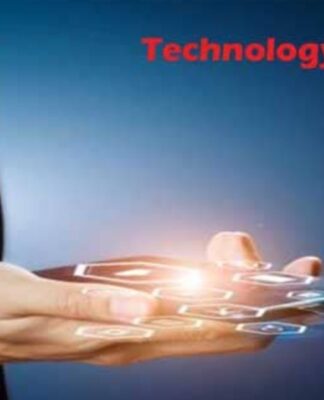 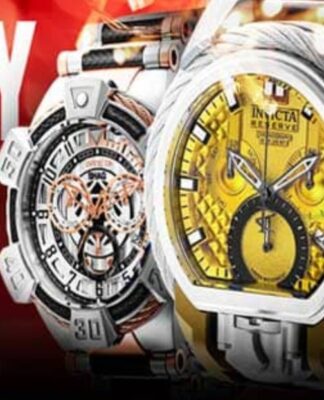 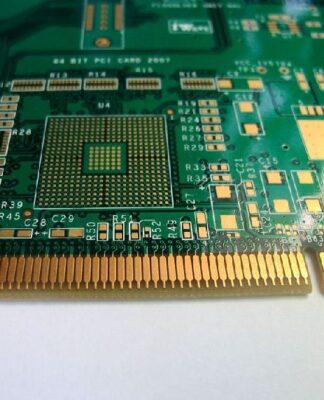 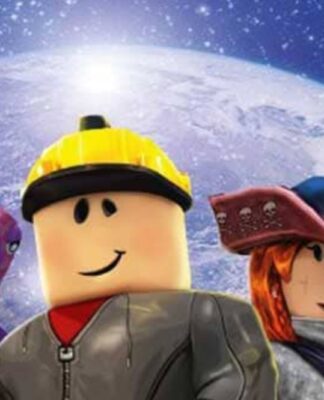 Custom Stickers for Office will Add Value to Your Business Inside-Here’s...

rahul pandey - 14 September 2021
0
As we all agree on the statement that the environment of your workplace is quite different from other places. Your workplace always...