Home Game History of Escape Rooms you should Know 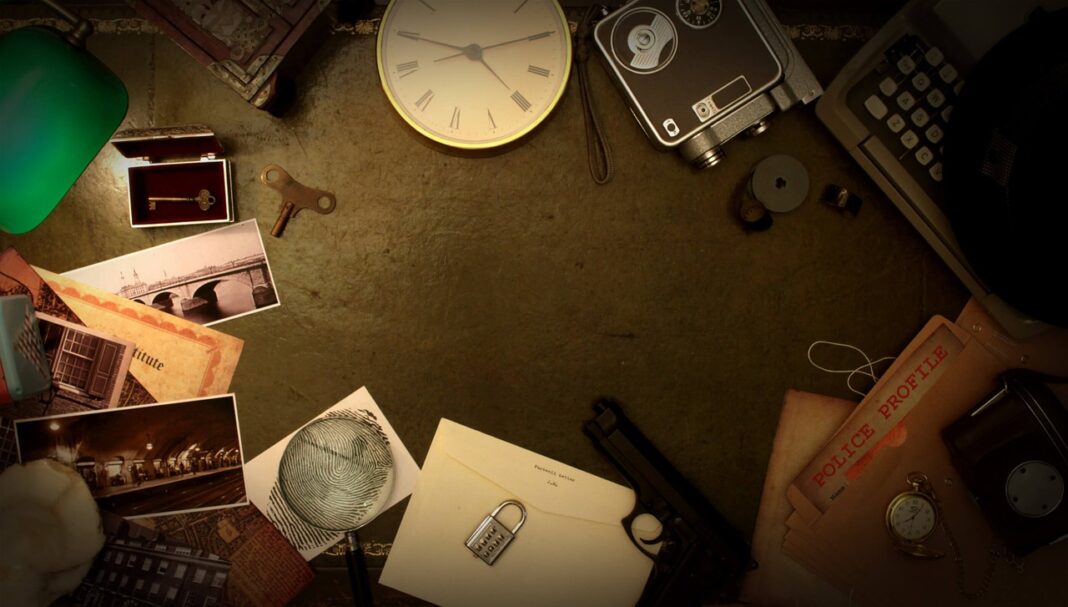 If you don’t know what an Orlando escape room is, you’ve been missing out! An escape room is a game where you are locked in a room and the only way to get yourself out is by solving a series of puzzles that ultimately lock the exit. These rooms are usually themed which makes the games extra exciting. For example, a room can be designed like a zombie apocalypse situation wherein you have to escape a room before the zombies can find their way in and eat you!

It is difficult to place the origins of escape rooms because the essence of an escape room can be summarized as puzzles. However, sources say that the modern escape room comes from a genre of video games called “escape rooms” or “escape games.”

The first game to exude the spirit of this genre is a video game called The Crimson Room made by Toshimitsu Takagi way back in 2004. The game became so influential that many fans around the world use the term Takagism to refer to escape room games.

Since then, many video games have embodied the genre and provide limitless hours of joy to players around the world. Video game developers have made escape room games for practically all platforms. Initially beginning as Flash games for web browsers, you can easily find escape room games in app stores for mobile devices as well.

The Beginning of Live Games

Video games are usually situations that can only be experienced in the digital world. However, the concept of escape room video games is different. This was one genre of video games that could easily be transposed into a game in the real world. Thus, this was the beginning of live escape rooms.

Among the earliest forms of escape rooms can be traced back to SCRAP Co., a Kyoto-based publishing company. Through the company, 35-year-old Takao Kato developed Real Escape Game (REG) – immersive and adventurous puzzle events.

First held in 2007, these events have been held in Japan and have been held in amazing venues such as schools, ruined hospitals, and even amusement parks and entire stadiums. It was estimated that 6,000 people participated in the Real Escape Game in its very first year. That number has only grown as years went by and as the game expanded throughout the entire world.

Some sources also cite that the record for first live escape room should be given to Jeff Martin, the creator of True Adventures. Premiering in GenCon Indy in Indianapolis, USA. The event was said to contain practically all the elements that people today expect from escape rooms – an interactive and collaborative event where players had to solve numerous puzzles to escape.

Regardless of who can truly be attributed for the world’s first live escape room, the concept immediately spread like wildfire as escape rooms suddenly popped up everywhere in the world.

With the raging success of either True Adventures or Real Escape Game, escape rooms began appearing all around the world. Originally, Real Escape Game held its events in temporary venues. However, escape room franchises began popping up into more established locations.

In 2011, a Hungarian-based franchise called Parapark opened and operated about 20 different branches spread out across Europe and Australia. During the same year, a company called Captivate Escape Rooms also began opening their own escape room establishments across Singapore and Australia.

Puzzle Break became a phenomenon as Nate Martin was strategically suited for escape room development due to his background in game design and his bachelor degree in Real-Time Interactive Simulation and Computer Science.

With the first live escape rooms rooted in the 2000s, the popularity only grew from there. In 2020, about 2200 rooms across 800 different companies exist in France alone. In 2019, the number of escape rooms all over the world could not be less than 50,000.

While these interactive events relied on the physicality of the games, you might think that the COVID-19 pandemic would put a stop to these escape rooms – you would be wrong. The pandemic brought the game to the only available platform people can use: the internet.

Nowadays, digital escape room games are available on all major platforms. In the past few years, several escape room games like the Escape Game 1-6 have emerged on Google Playstore and Apple Appstore. However, the main origin of such games dates all the way back to Facebook’s Criminal Case game. You can access several virtual rooms like escape rooms in Northampton right from the comfort of your couch.

The excitement and fun that you can experience from a modern escape room are all thanks to the lessons learned throughout all these years. Game designers are always constantly designing new puzzles and rooms that will provide enjoyment to more people in the future. 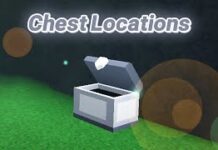 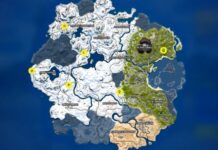 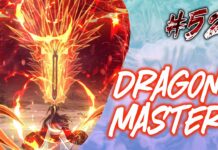 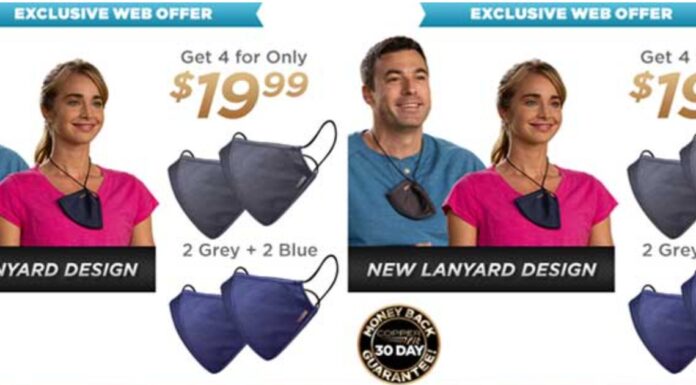 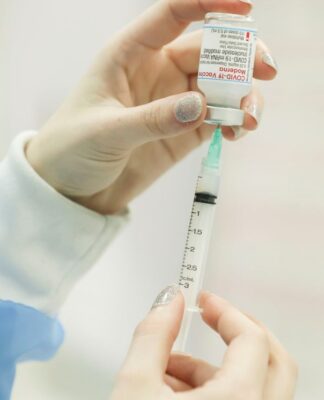 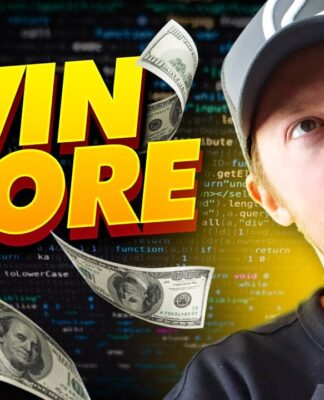 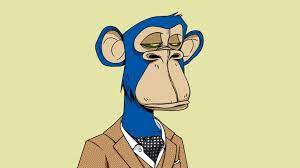 How to Get Your Used Speedometer Back in Shape

Fiber Optics – The Future Is Now – Get Fast Internet...

ridzeal - 15 January 2022
0
Everyone is using the Internet now, but what if you could have faster Internet than anything available on the market today?