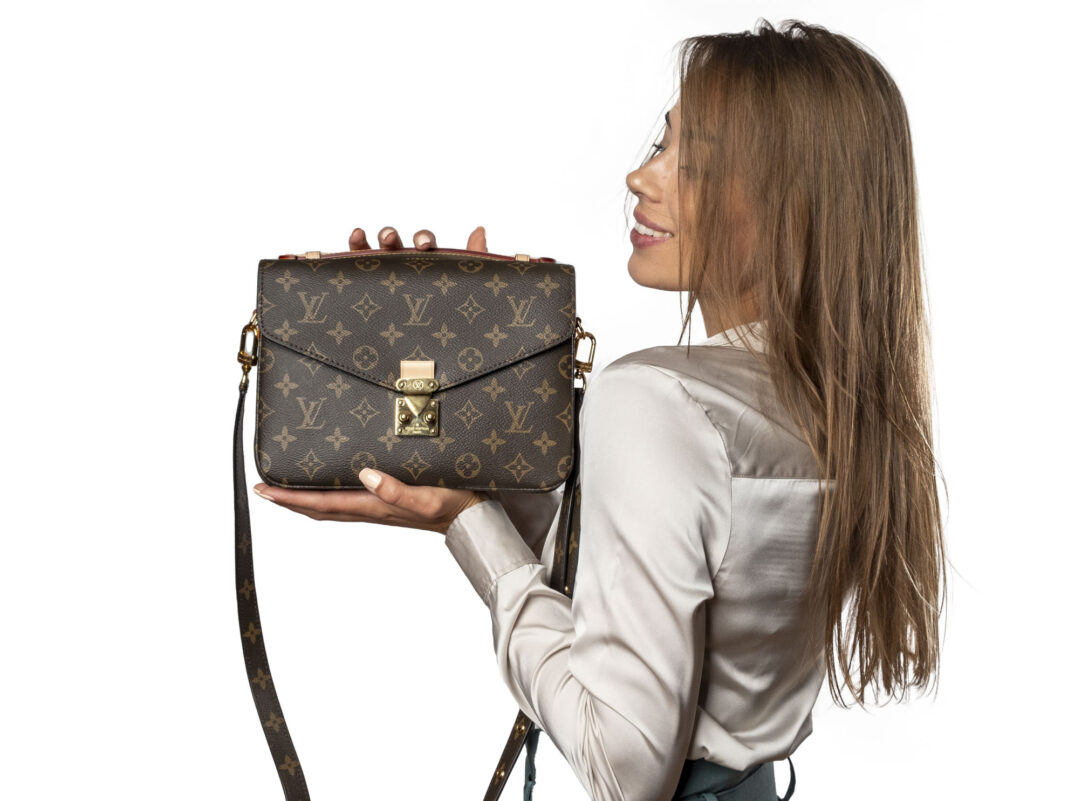 Perhaps Guccio Gucci didnot foresee the extent to which millions of ladies would appreciate his handbags all over the world. He would not have predicted that his bags would endure the test of time, become one of the icons of the history of the fashion world, and give birth to a fashion company from the time he first opened his store in 1921 to the present.

Some would kill for a small Gucci handbag, whether it is brand-new from the designer’s notebooks or one that has previously been circulated through several second-hand stores. Undoubtedly, a genuine Gucci handbag is worth a lot, whether it is 15 years old or 15 minutes old. Guccio Gucci got his start in Florence with a modest luggage and saddlery business, where he offered leather products created solely by Florentine artisans.

Gucci launched a new store, this one in Rome’s Via Condotti, in response to the backing of affluent foreign customers. Even though it was very well-liked by customers, the first Gucci handbag didnot become an iconic design until 1947, when it introduced the world to the bamboo handle. With the Gucci Marmonthandbag sign of striped webbing taken from the saddle girth, the handbag that Gucci first debuted was a huge hit.

What makes the brand popular?

The striped webbing logo has become so recognizable and associated with Gucci goods, including handbags and clothing, that it has been turned into a trademark.

A few years later, the moccasin handbag with a metal bit, another iconic Gucci handbag, was unveiled.

When Gucci passed away in 1953, the company was on top of the world, especially with the opening of its first New York location. Hollywood stars Grace Kelly, Audrey Hepburn, and Peter Sellers helped make the brand famous, but it was First Lady Jackie Kennedy who gave the Jackie O bag its current name.

Gucci built his first stores in Asia in the 1970s, focusing on the Asian fashion capitals of Hong Kong and Tokyo after expanding in the US and Europe. Domenico de Sole took over as president of Gucci America in 1984 after Maurizio Gucci assumed control at the beginning of the 1980s. De Sole took over as group NVs CEO after selling his shares in the Gucci Company.

Increasing popularity of Gucci as a brand

Gucci handbags continue to be adored and praised by a large following today. One of the best-selling handbags on the market right now is one of their most current hobo bag designs. Women line upoutside of stores to reserve very excellent Gucci designs, despite the outrageous price. When Tom Ford took over as Creative Director in 1990, he revived the Gucci brand’s reputation via brilliant designs and ground-breaking ideas.

Recently, Gucci has enjoyed popularity, and it appears that everyone—celebrities and regular people alike—is carrying one of their recognizable bags. The GG Marmont Small Matelasse shoulder bag is the newest trend to emerge, and Hailey Baldwin was just photographed carrying one.

The first collection by Tom Ford was extremely successful, not just on the American runways as well as everywhere else. In addition, Gucci has a business, which makes handbags, shoes, and clothing has recently purchased a tiny yet successful watch manufacturer, Severin Montres in 1997.

The Gucci brand was on a roll in 1998 because of its recognition as a European by the European Business Press Federation, Company of the Year. In 2004, when Tom Ford quit the business, Frida Giannini was chosen to lead in his place. A collection of accessories, which would oversee the design and development of purses is what you could expect from the brand. 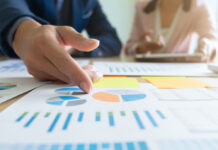 10 Things To Know When Starting a Business 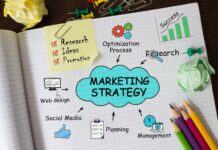 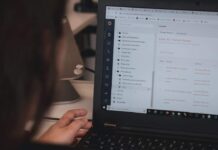 What Are The Reasons Of Coronary Artery Disease 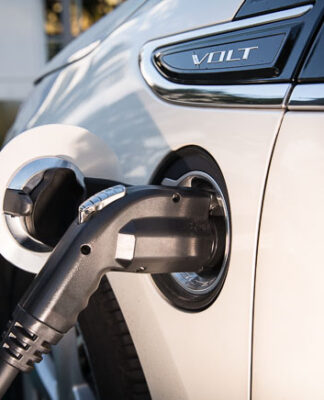 Where Are The Eggs In Club Roblox 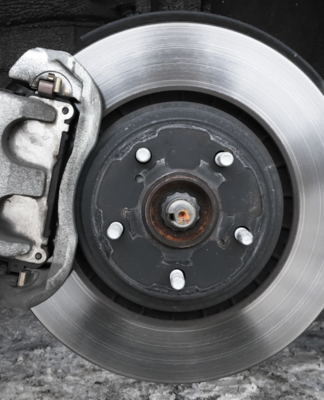 Why Are My Brakes Squeaking? 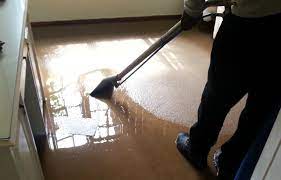 Water Extraction After a Flood Damage: Here’s How to Do It

Richard Maxwell - 6 February 2023
0
Software Application Development and IT go through a process called the software development cycle. This involves creating, testing and deploying an information...