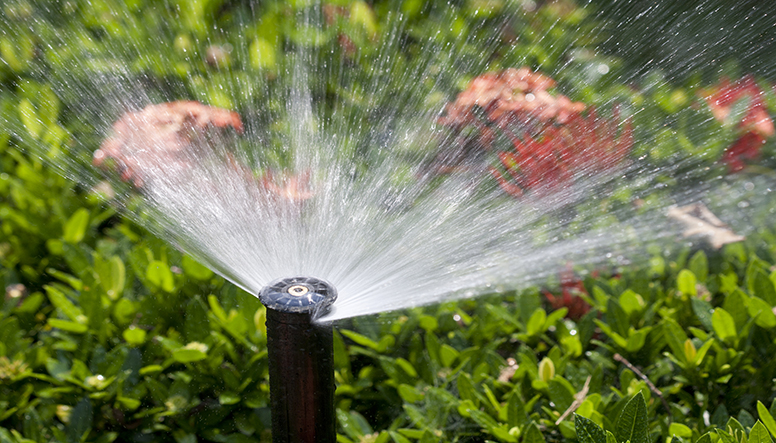 Choosing the right irrigation system for your crop is a key determinant of your productivity. In the same manner that a farmer chooses the right seed, works the soil the right way, and grows in the right weather, so is your choice of irrigation method.

Every irrigation method has a different water consumption rate than the other. Those methods that use less water to achieve the same yield, or higher are referred to as water efficient irrigation methods.

Most crops will do well with basin irrigation. However, some exceptions such as strawberry will not.

Solanaceous crops such as tomato, potato, and cucurbits are highly susceptible to fungal infections if moisture remains on the leaf surface for a prolonged amount of time. This is why overhead irrigation is discouraged in such crop types.

Drip works well with all crops. However, where higher humidity is required during the growing period, then overhead irrigation will be used.

The pivot system is used on large acreage only. The rain hose kit is for nurseries, and small to medium acreage.

Basin irrigation is the cheapest way to irrigate, while drip irrigation, and pivot irrigation systems are the most expensive to procure. 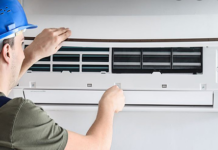 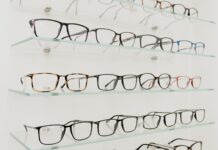 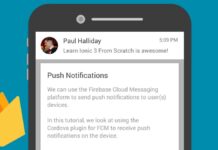 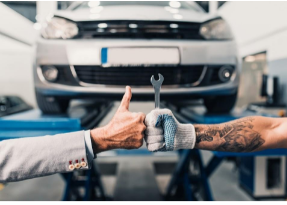 How to Become a PMP Certified Professional in Dallas?

All About Video Downloader Apps 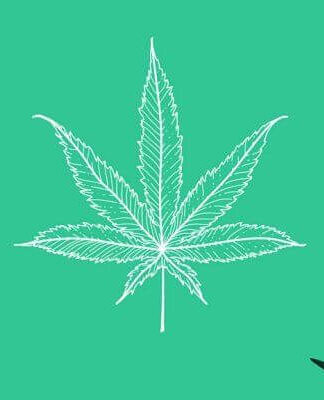 In 2021, here are seven tips for finding reputable cannabis dispensaries. 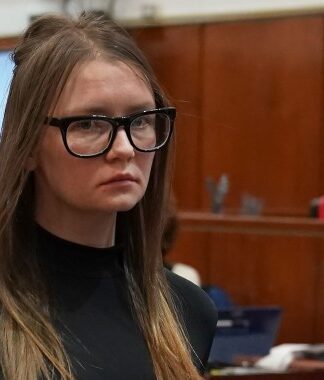 Where Is Anna Sorokin Now 2022 “The Final Words 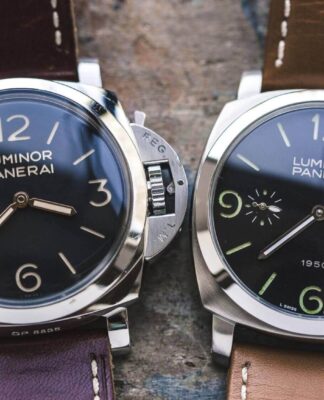 Difference between real and first copy watch in 2021 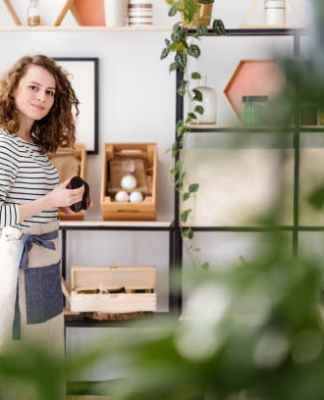 3 Products That Are Made In the UK That Are Unbeatable

How to Move Your Company Forward in Just Months

sam - 25 June 2022
0
Many successful entrepreneurs and business owners have a couple of things in common. One of the most important traits they share is...