After some disgruntled Robinhood users launched campaigns to give the app a one-star review on the Google Play Store and Apple App Store – and managed to bomb it down to one star – the company has now removed enough reviews to bring it back to almost four stars. Robinhood came under intense scrutiny on Thursday after the stock app announced it would block purchases from GameStop, AMC, and other stocks popularized by the r / WallStreetBets subreddit, with some users already replacing the deleted one-star reviews with new ones to make their anger heard.

It is not outside Google’s competence to delete these posts. Google’s policy explicitly prohibits reviews that intend to manipulate the app’s evaluation, and the company claims it has a system that “combines human intelligence with machine learning to detect and enforce policy violations in ratings and reviews.” Google says it took action on reviews it believed violated these rules, reports The Verge. Google says companies don’t have the option to remove reviews themselves. On the Apple App Store, Robinhood is rated 4.7, and we haven’t seen any reviews newer than Wednesday. 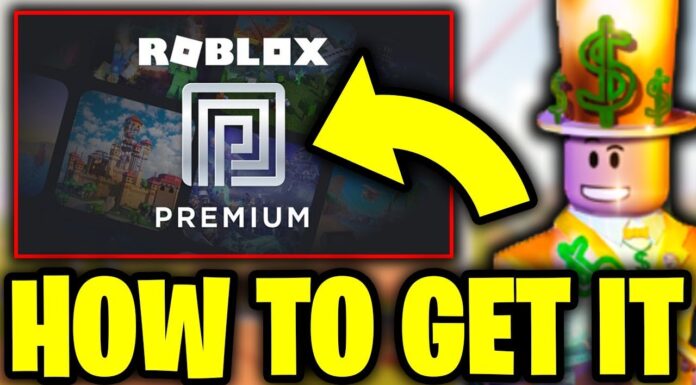 Get.my Robux.club Can I safely buy Robux on the internet? Random Website?

Picking the Correct Solar Panel System for Your Property 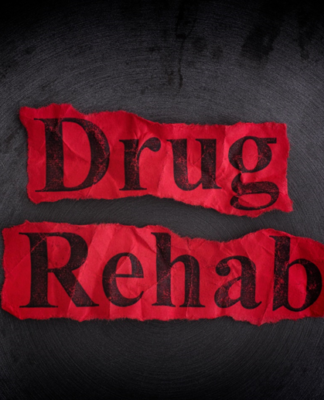 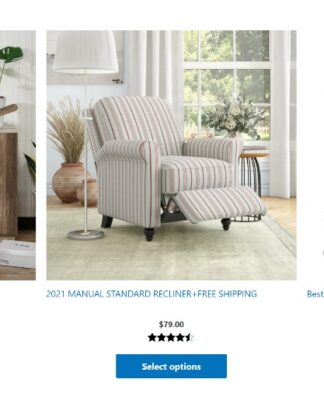 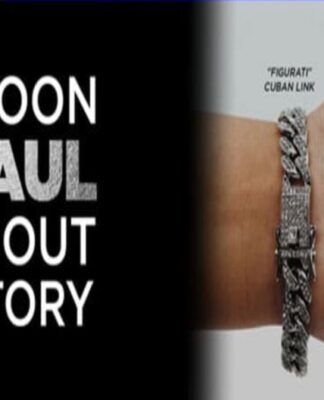