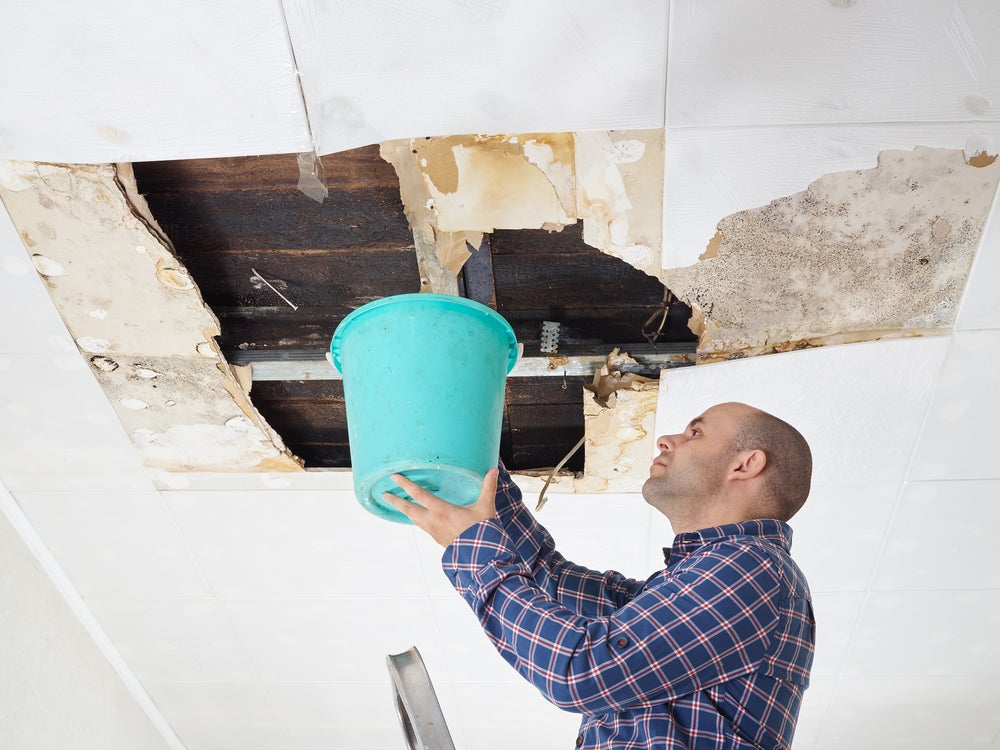 Homeowners insurance is designed to protect you in case of unexpected damage to your home. Typically, it includes accidental roof leaks and water damage occasioned by a peril included in your policy.

That said, homeowners’ policies are not created equal, and you might want to review your policy document to find out what it covers. Otherwise, the going might get tricky if the unexpected happens. In the meantime, you can access quality services from James Kate Roofing & Solar: McKinney Roof Installation and Repair.

It would also help you to know whether your policy covers the cost of repairing the damage or just the cost of replacing what was damaged. And if you do file a claim for water damage, be prepared for a possible increase in your premiums in the future.

That aside, what are the perils your policy might cover? Does your policy exclude specific hazards? What assistance can you expect from your insurer? Well, keep reading for answers.

Most insurers provide an open perils policy. Essentially, this policy covers damages caused by a peril that is not excluded from the policy. It’s also known as an “all risks” policy. So, unless your insurer expressly excludes a particular peril, they’re bound to cover damages that accrue from it. Here are some of the hazards typically covered by an open perils policy:

Generally, an open perils policy only covers damage caused by sudden accidental occurrences. As such, the policy won’t cover damages resulting from willful neglect. For instance, if your home remains unoccupied for an extended period and it sustains water damage, as a result, don’t expect your insurer to foot the repair bill.

Homeowners insurance is vital for protecting your home and finances, but it has limitations. Most policies exclude specific perils for various reasons. For instance, if your area experiences periodic flooding, your policy might exclude flood damage. That’s because insurers deem this peril too risky and expensive to cover.

In that case, your policy could be subject to a lower limit, meaning it would only cover a portion of the damages. Other commonly excluded perils are:

Some policies exclude these perils outright, while others provide coverage for them at an additional cost. This varies from one insurer to the next and includes the type of policy you have. If you settle for supplement coverage for an excluded hazard, your policy document will reflect this as an optional endorsement.

Although your policy may exclude mold (due to water damage), it should provide coverage if the damage arises from a covered peril, such as burst pipes. Otherwise, supplemental coverage would suffice if mold growth occurs in a naturally damp area of your home.

What to Expect from Your Insurer

After ascertaining that your policy covers the damage in question, you’ll need to know the assistance you can expect from your insurer. For starters, insurers only cover damages exceeding your policy’s deductible. So, if the damage is less than the amount of your deductible, the repairs will be an out-of-pocket expense.

Typically, your insurer sends an adjuster to assess the damage and determine the amount you’re entitled to. The adjuster could be an employee of your insurer or an independent contractor. In most cases, the adjuster’s estimate will be close to what a professional contractor would charge to do the repairs.

However, you’re usually free to choose your contractor if they’re willing to work with your insurer. Whichever route you take, get everything in writing before the repairs commence. This way, you can avoid misunderstandings down the road.

Your home insurer may also direct you to an approved contractor in their network. By enlisting the help of such a contractor, you could get a more favorable outcome since the contractor is already familiar with your insurer’s claims process.

Plus, you can expect a warranty on the repairs from a contractor in your insurer’s network. However, this is not always the case when you use your contractor.

What If Your Insurer Rejects Your Claim?

Sometimes, an insurer may reject your claim. If they do, it’s usually due to one of the following reasons:

If you’re dissatisfied with your insurer’s decision, you can file an appeal. Alternatively, you could take your complaint to your state’s insurance commissioner.

This is a general overview of what to expect from your homeowner’s insurance policy regarding water damage and roof leaks. For specific coverage details, please read your policy carefully, as each insurance firm has its terms and conditions. Alternatively, contact your insurer directly to find out what coverage your policy includes. 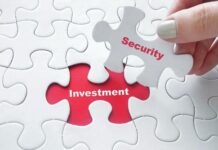 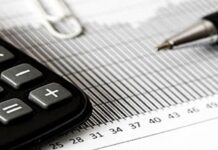 10 Reasons One Must Invest In A Life Insurance Plan 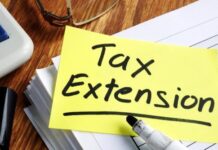 All You Need To Know About Tax Payment Extension 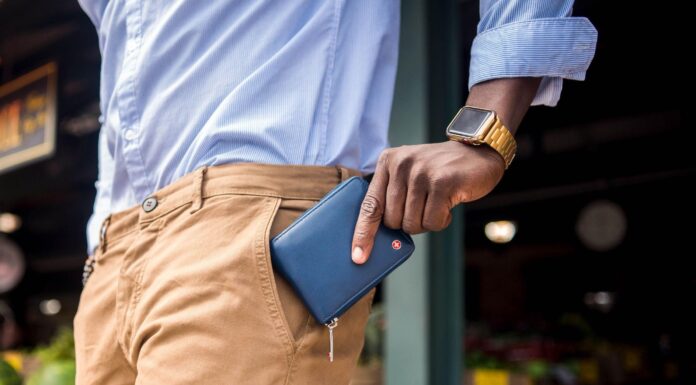 The Best Ways to Download Movies to Watch on Soap2Day HD

Giving Your Business with a Workflow Management 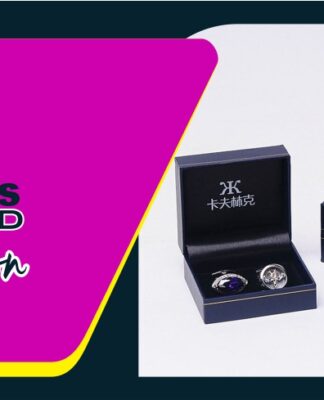 How you can Use Luxury Gift Boxes for Good Presentation? 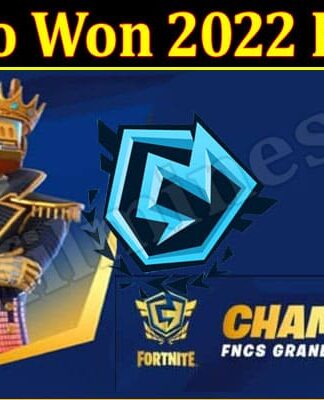 Who Won 2022 Fncs What do you know About FNCS Games? 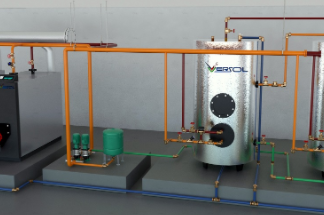 Pros and Cons of Investing in A Gas Hot Water System 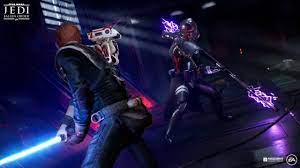 Who Owns EA Games What is EA Games?